JACKSON, MS—Sources at Third Baptist Church claim the church’s team of ushers “severely roughed up” a first-time visitor who attempted to escape the service without filling out a connection card Sunday morning.

The visitor enjoyed the service but didn’t feel like giving the church his contact information. But the ushers had other plans.

“Where do you think you’re going, son?” head usher Burt Spencer growled menacingly as the visitor attempted to slip by without having filled out and turned in a connection card at any point during the service. “Isn’t there something you’re forgetting?”

“Oh, I was just, uh, getting something from my car,” he mumbled. Spencer then grabbed him by the collar and got up in his face, threatening to send the welcome team after him if he didn’t give him all the private details the church was asking for on their cards, as another usher brandishing a lead pipe looked on menacingly. The guest reportedly then ducked him and attempted to make a break for the parking lot.

Witnesses claim the usher team’s star free safety then sprang into action, rolling over a bake sale table and leaping down a flight of stairs to tackle the “runner” attempting to escape. The injured man finally began filling out a connection card so he could leave, according to sources. 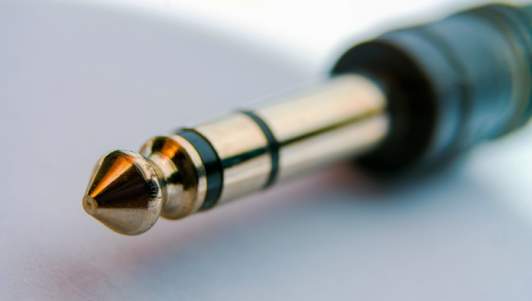 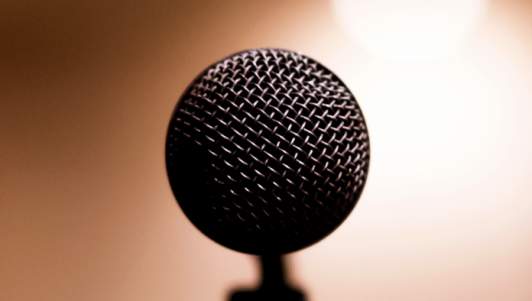 Church
Prophet Elijah Criticized For Not Being More Seeker-Friendly 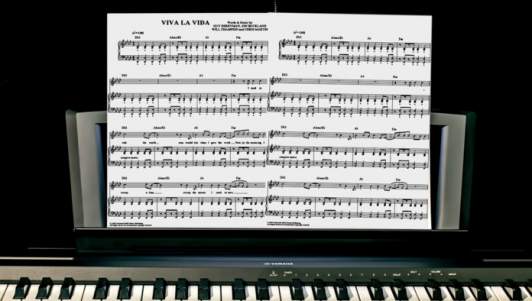