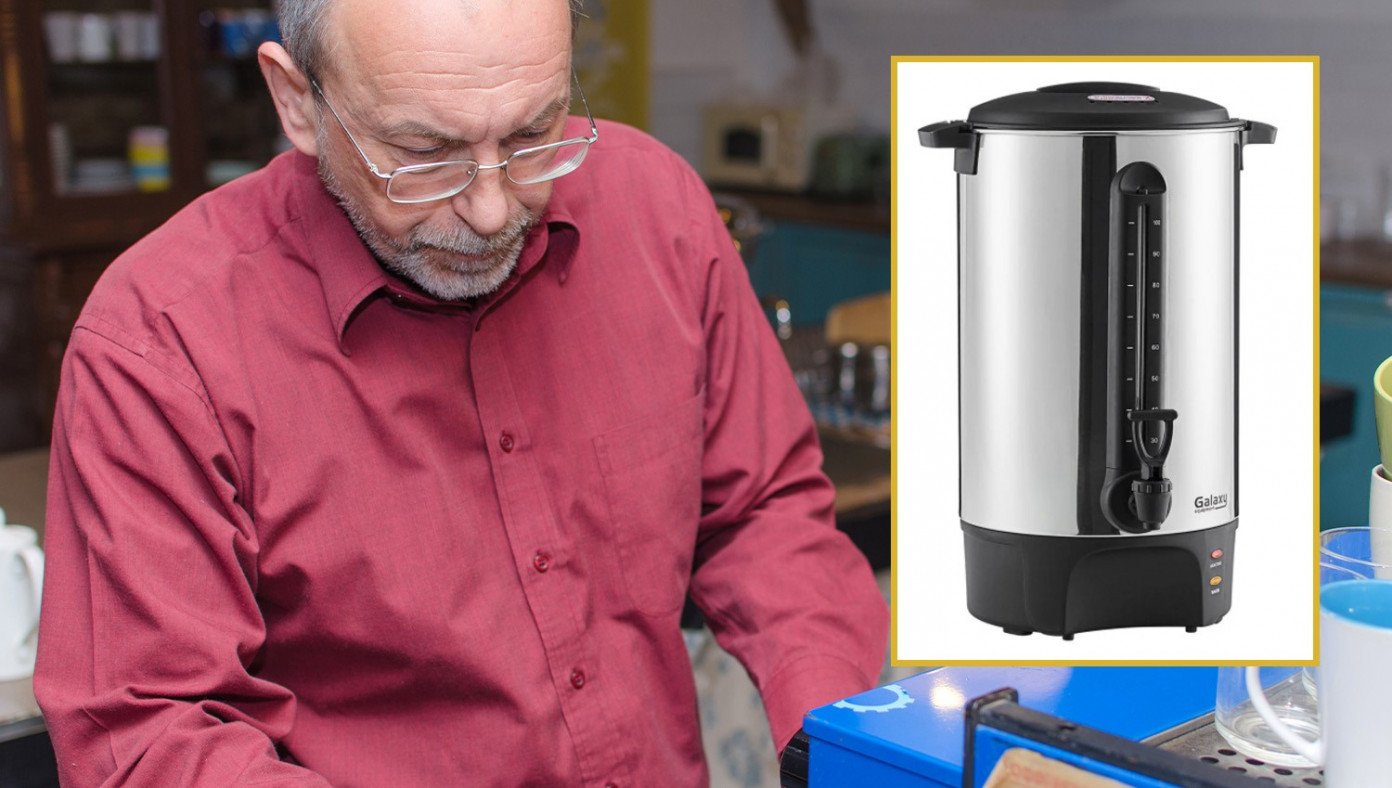 KOKOMO, IN—According to sources, local church deacon Bill Billings arrived at 3rd Bible Church early this morning to unlock the doors and make the coffee for the morning fellowship hour. As is his custom, he carefully measured out half a teaspoon of coffee grounds to make a giant vat of coffee.

"This is the way we've always done it," he said to reporters who asked whether he should add a little more grounds to the machine. "The little card taped to the wall has the instructions written clearly. A half teaspoon does the trick."

Sources inside the church claim that the congregation has been using the same tub of Maxwell House coffee since 1997 when it was purchased by Church Secretary Ethel Rutherford, who is now dead.

"This foyer coffee is just how we like it," said Billings. If it was good enough for the brothers and sisters who survived the Great Depression, it's good enough for us. If you want some of the fancy-schmancy seeker-sensitive artisan coffee those liberals over at Cornerstone Christian Collective drink down the street, you've come to the wrong place."

Once they've weathered the coffee controversy, the deacon board plans to vote on whether to refill the soap dispenser in the men's bathroom. 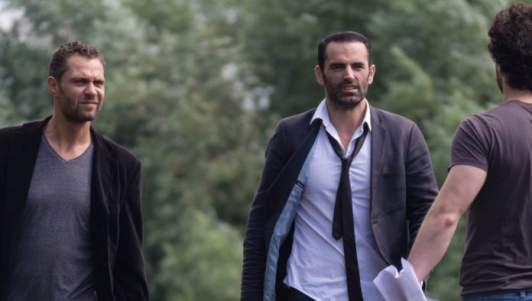 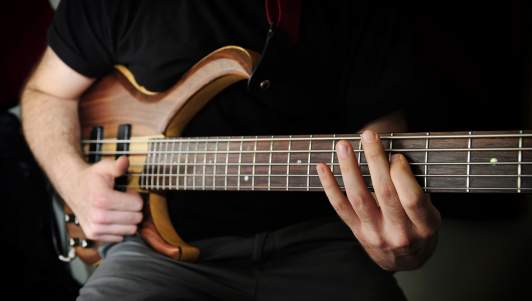 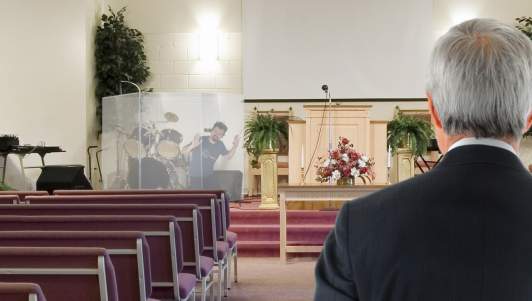 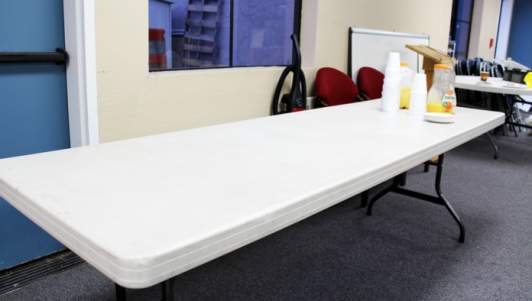