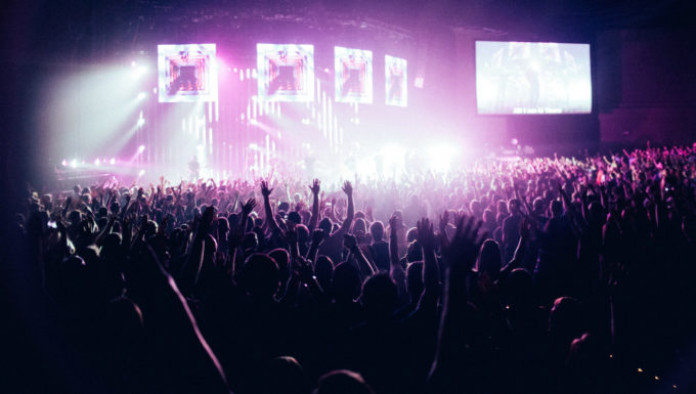 UNIVERSAL CITY, CA—Stating the sudden transformation was a beautiful sight to behold, sources were able to confirm that a brutal, swirling moshpit at a heavy metal concert Tuesday night suddenly gave way to a particularly intense charismatic worship session.

According to eyewitness reports, as the band transitioned into the opening riffs of one of their hit thrash metal songs, suddenly hundreds of moshers’ hands raised into the air in a sudden and apparent “move of the Spirit.” Those gathered then began shouting in tongues and singing worship songs as they continued to jerk around violently.

“Everyone was thrashing around like madmen anyway, so the sudden outbreak of a Pentecostal worship service was unavoidable, in retrospect,” the band’s bassist told reporters after the concert-turned-church-service. “It was one of the most powerful experiences of my life. Rock the [expletive] on and praise the Lord!”

As the full power of the Lord descended upon the concert venue, the band miraculously stopped playing their profanity-laced speed metal songs and immediately transitioned into emotional worship hits like “Oceans” and “Set A Fire” as concert attendees continued to flop around like trouts and roll across the floor at breakneck speed.

“They really didn’t have to change much of what they were doing,” a security guard said later. “It just looked like a pretty typical midweek metal concert around here. We did have to ask a few people to put away their tambourines, shofars, and dancing ribbons due to safety concerns, of course. But that’s to be expected.” 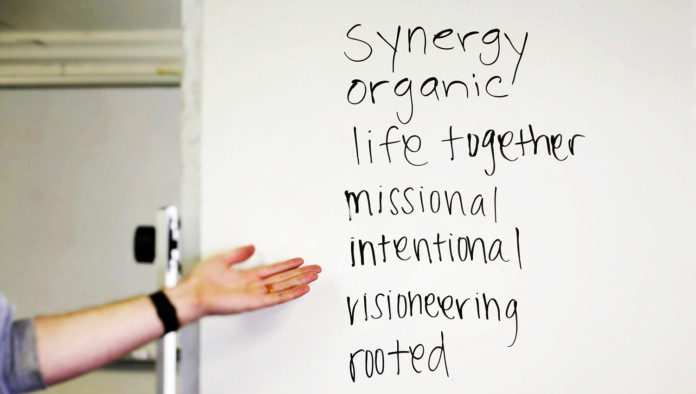 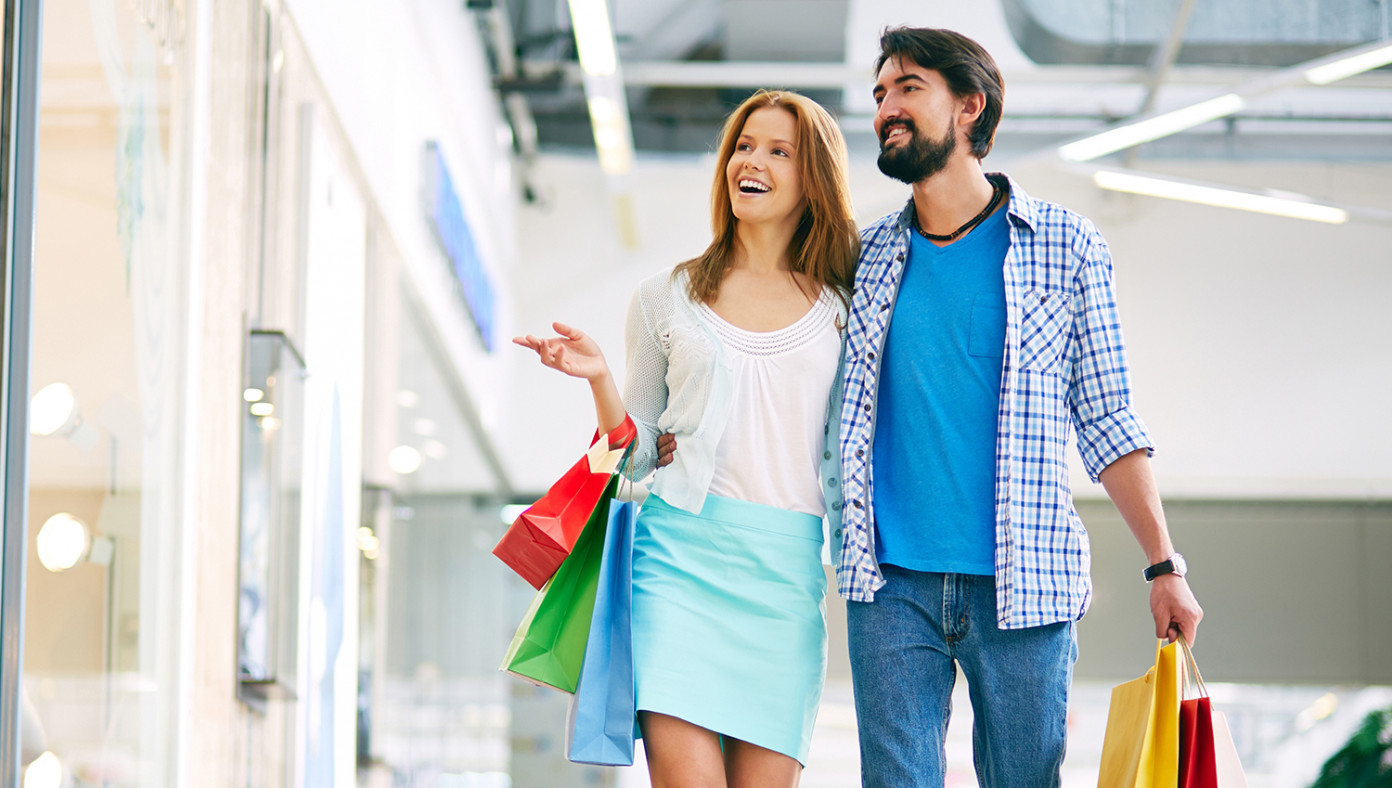 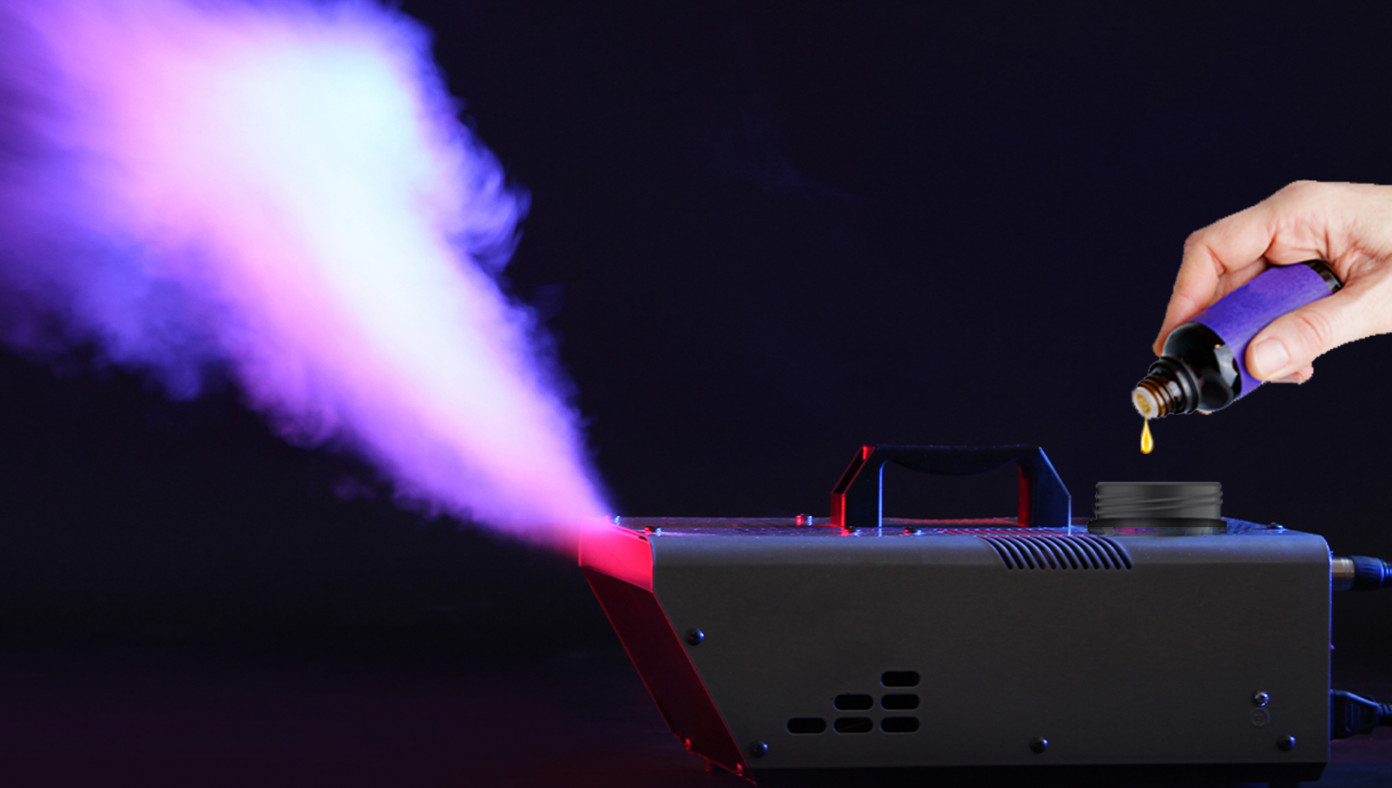 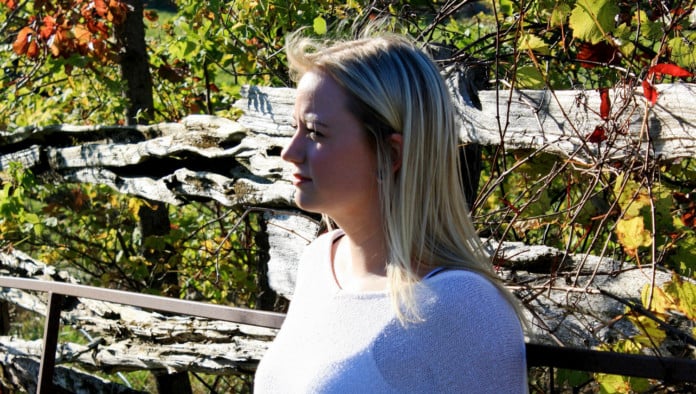