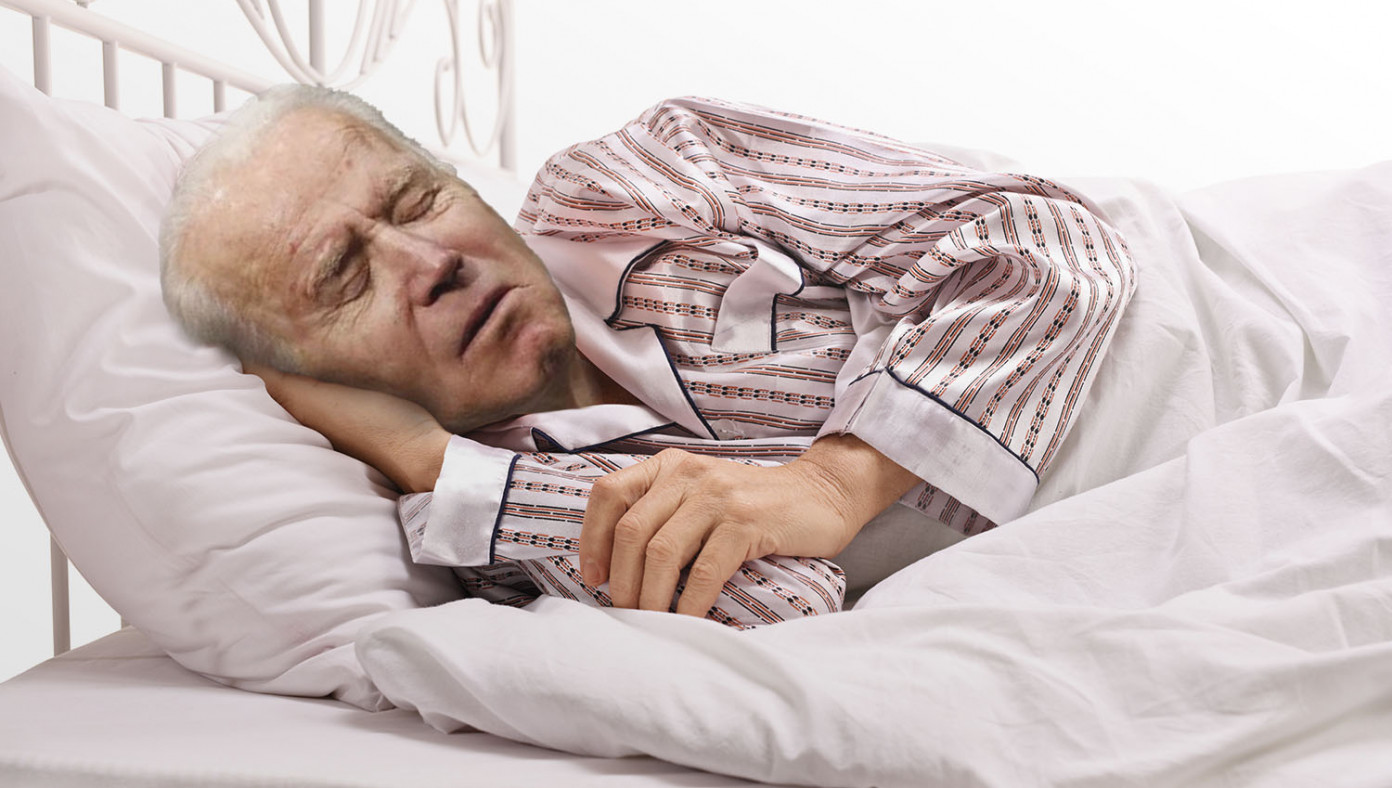 WASHINGTON, D.C.—After a month of suspense, sources confirmed that Biden will finally give his first address to Congress as soon as he wakes up in the springtime.

"Yes, we can confirm that with 83 percent certainty," said White House Press Secretary Jen Psaki. "When the snow melts, and the birds are chirping in the trees, and the sun peeks out from behind the fluffy clouds, the President will emerge from his den and give his first address to Congress as President!"

According to experts, Biden will be coming out of a seasonable hibernation common to homo sapiens of his age, and emerge from the basement in search of his first meal. After a hearty breakfast of pre-chewed French toast and a trip to the bathroom, he will rejoin the world once again.

Several aides anonymously reported that they aren't actually sure if the President is still alive, but they are too afraid to check due to a "Do Not Disturb" sign hung on his basement door.

Some people suggested journalists should find out what's going on, but they are hibernating until 2024.

'We Don't Like Cuomo Now,' Says Every Late-Night Host In Perfect Robotic Unison 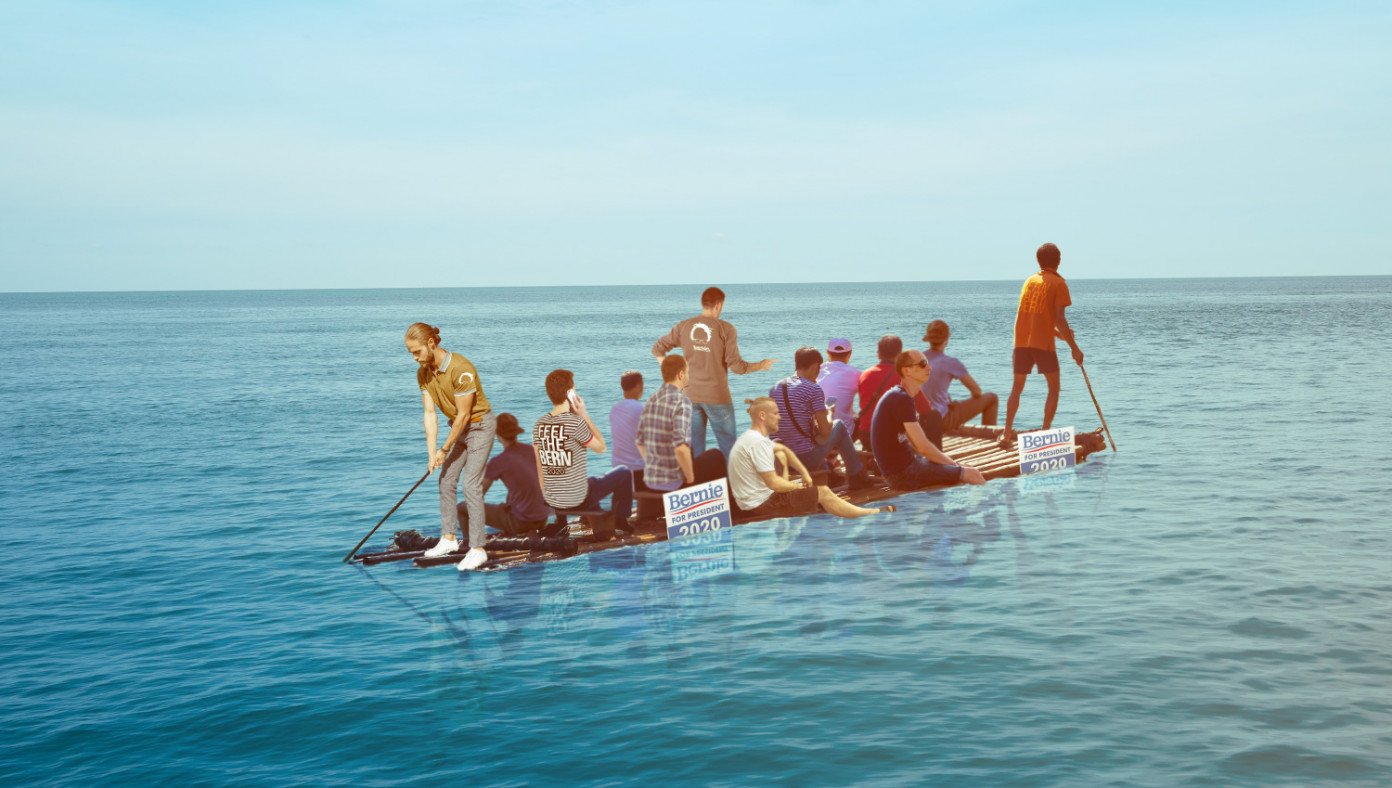 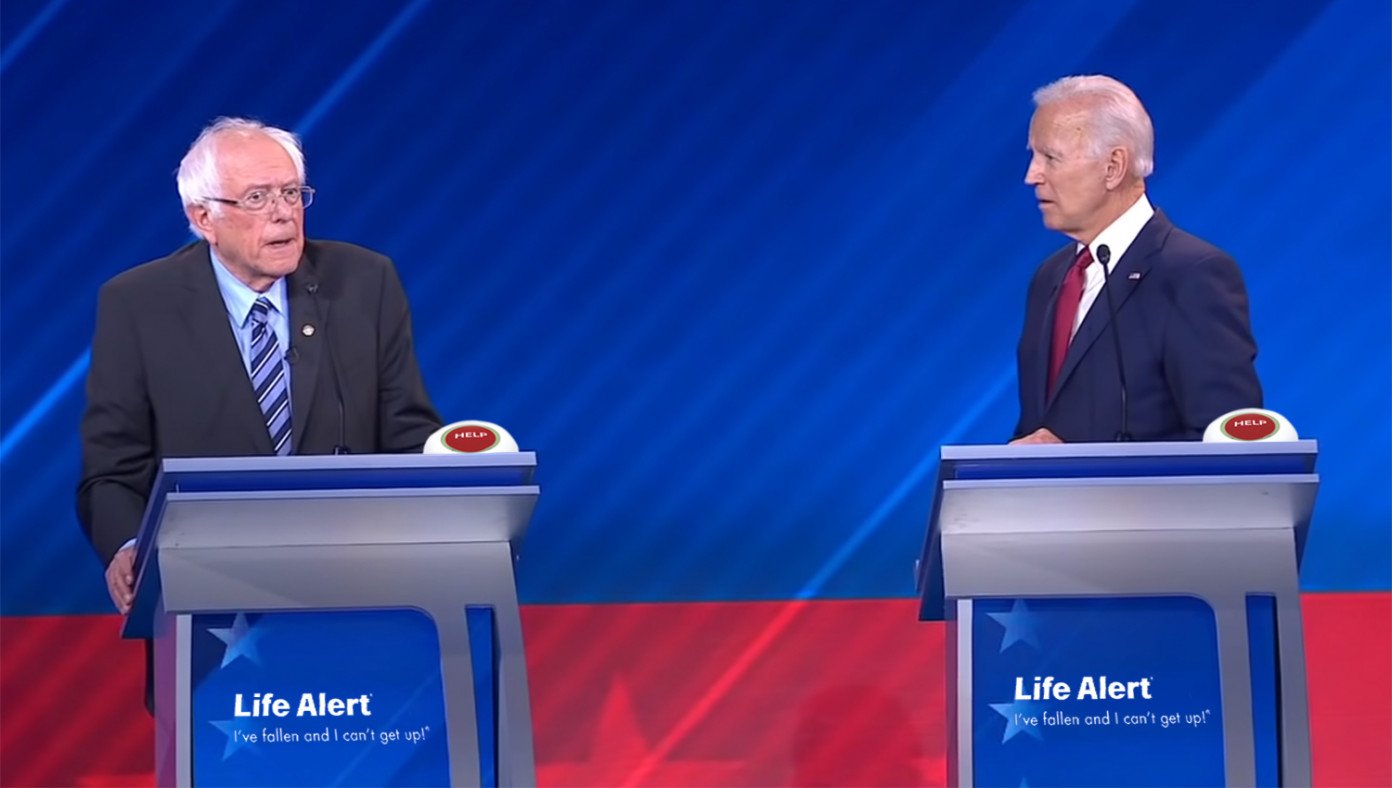 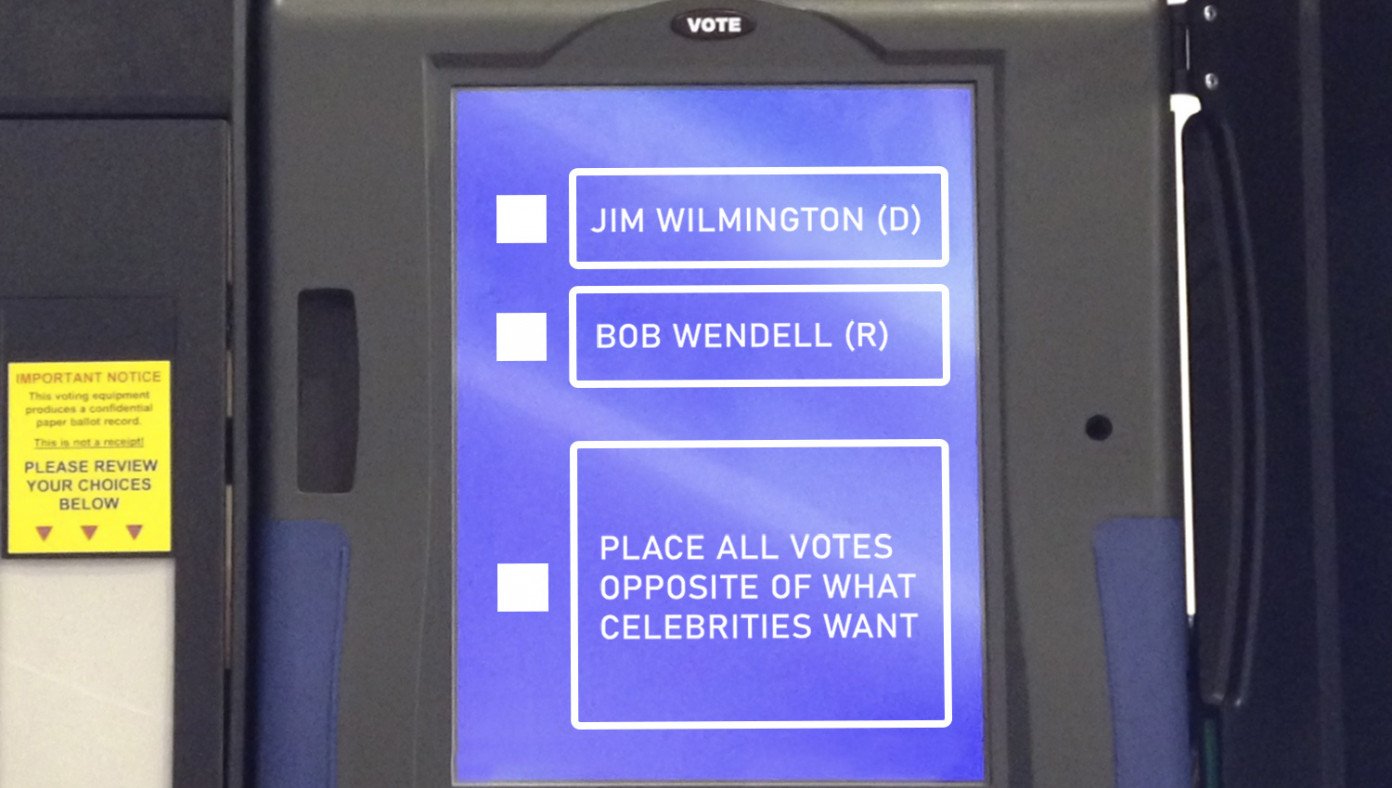 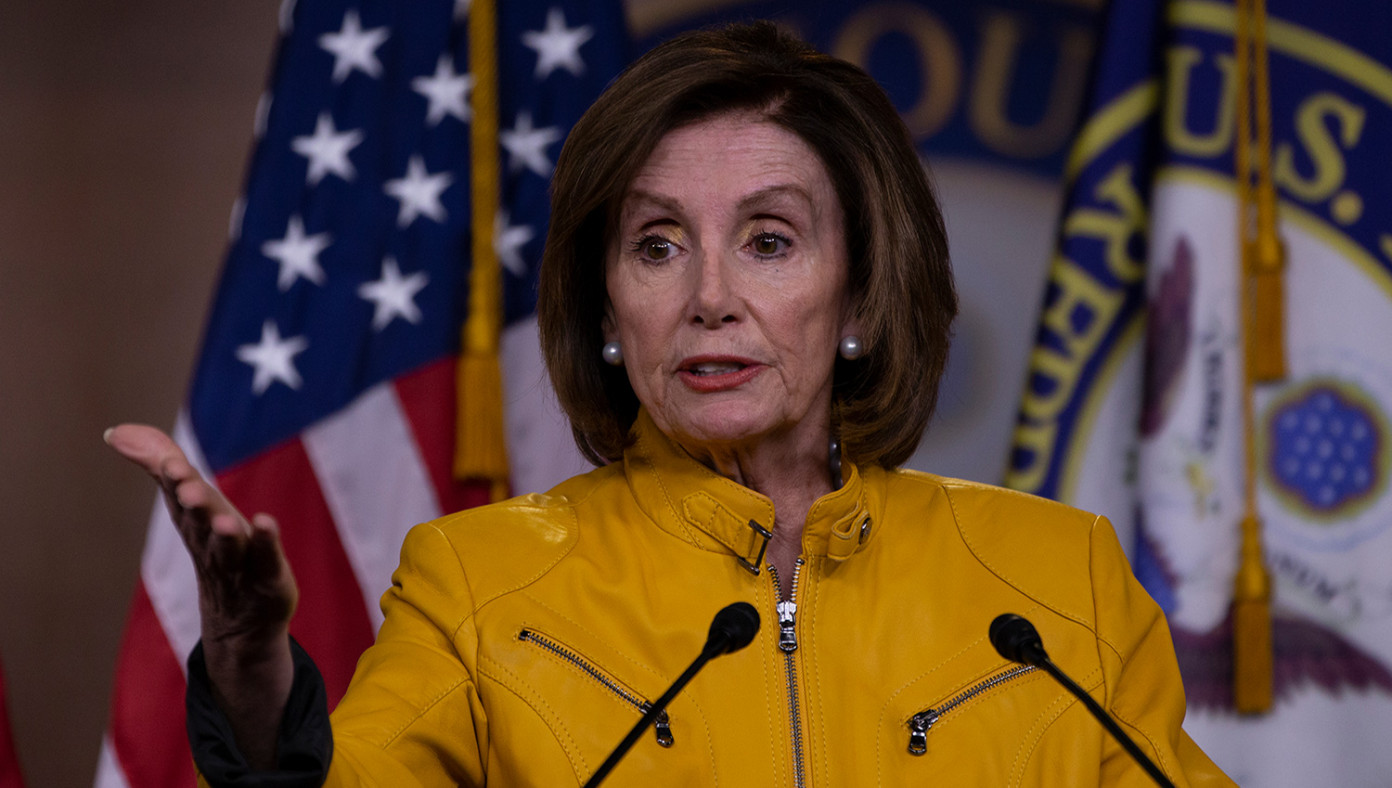 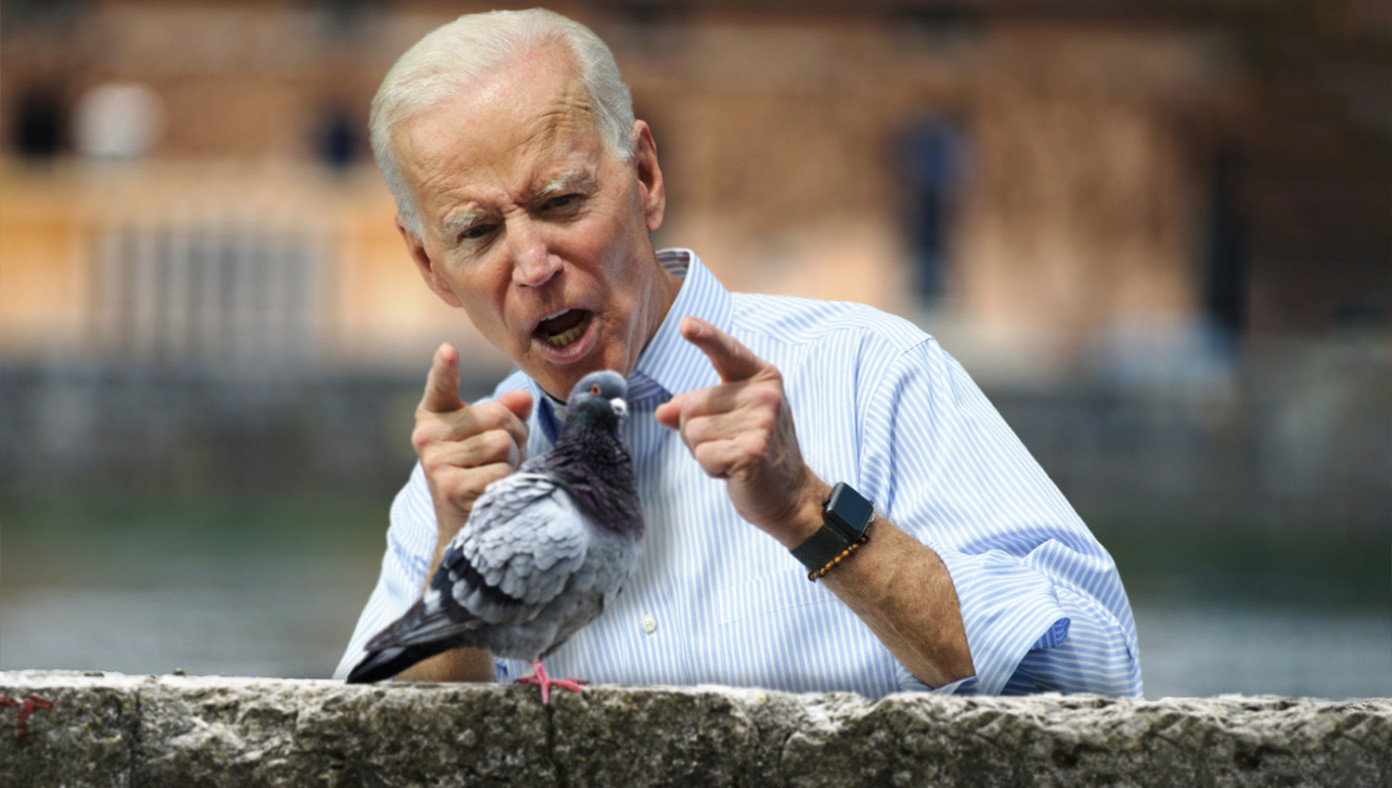