Subscribe Log in
Biden Calls On Cuomo To Resign: 'Leave Some Women For The Rest Of Us'
Politics 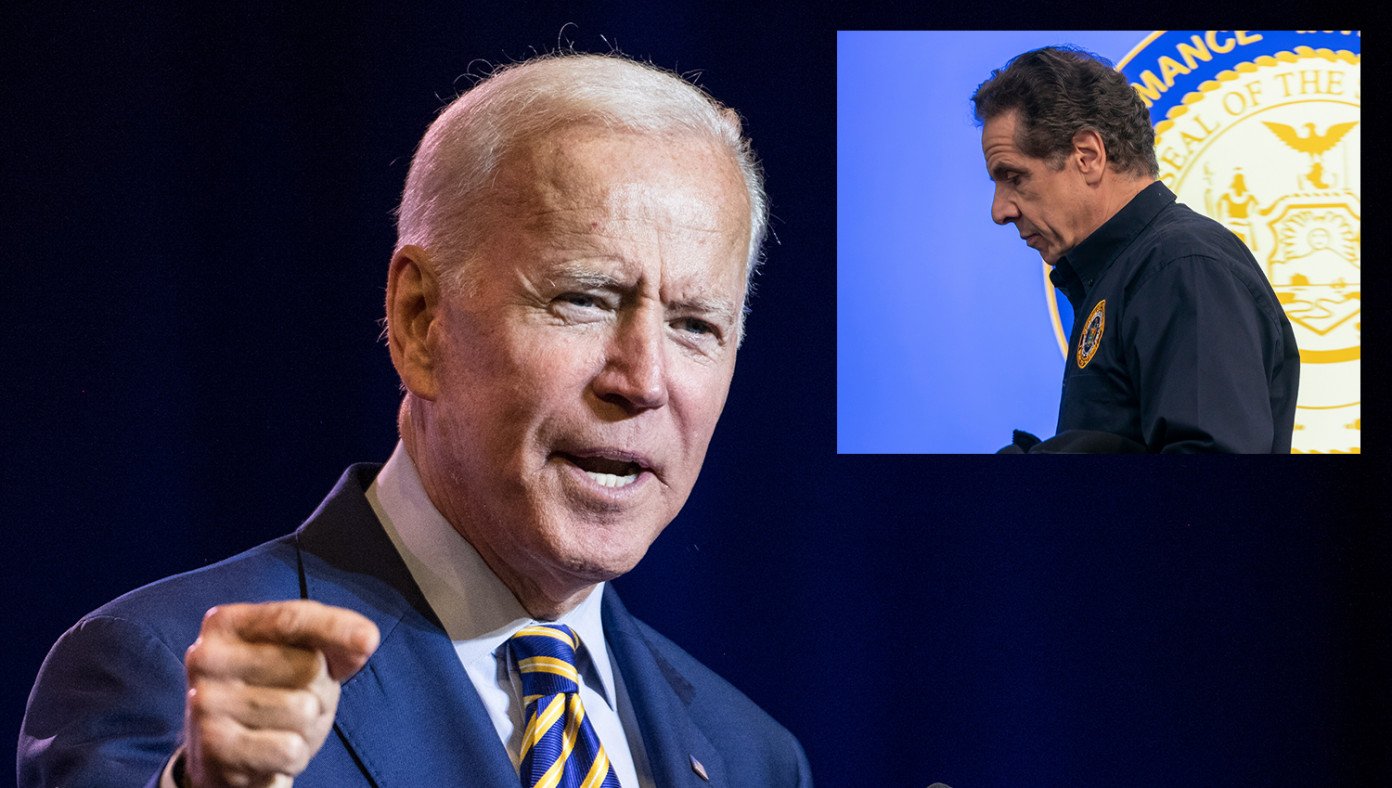 WASHINGTON, D.C.—President Biden has called on Governor Andrew Cuomo to resign. According to sources in the White House, Biden was extremely upset with the way Cuomo reportedly treated women, as he's "taking up all the broads" in the area and "not leaving any women for the rest of us."

"Listen, man, you can't just go around harassing women without checking with me first," Biden said sternly. "I mean, what if I called dibs on that hot blonde or the chick with the nice fruity-smelling shampoo? It's like, slow down, buster! The rest of us need some women to harass too."

Biden told reporters that back in his day, men "showed a little class" and only harassed a few women so there would be plenty of women to go around. "I'm the top dog here, bub," he said. "I'm the p—the pre... presi—president of the, you know, the thing, and you can't just go around thinking you're rulin' the roost. You know what I'm saying."

They did not know what he was saying.

"Stay out of my territory," he added to conclude the press conference. 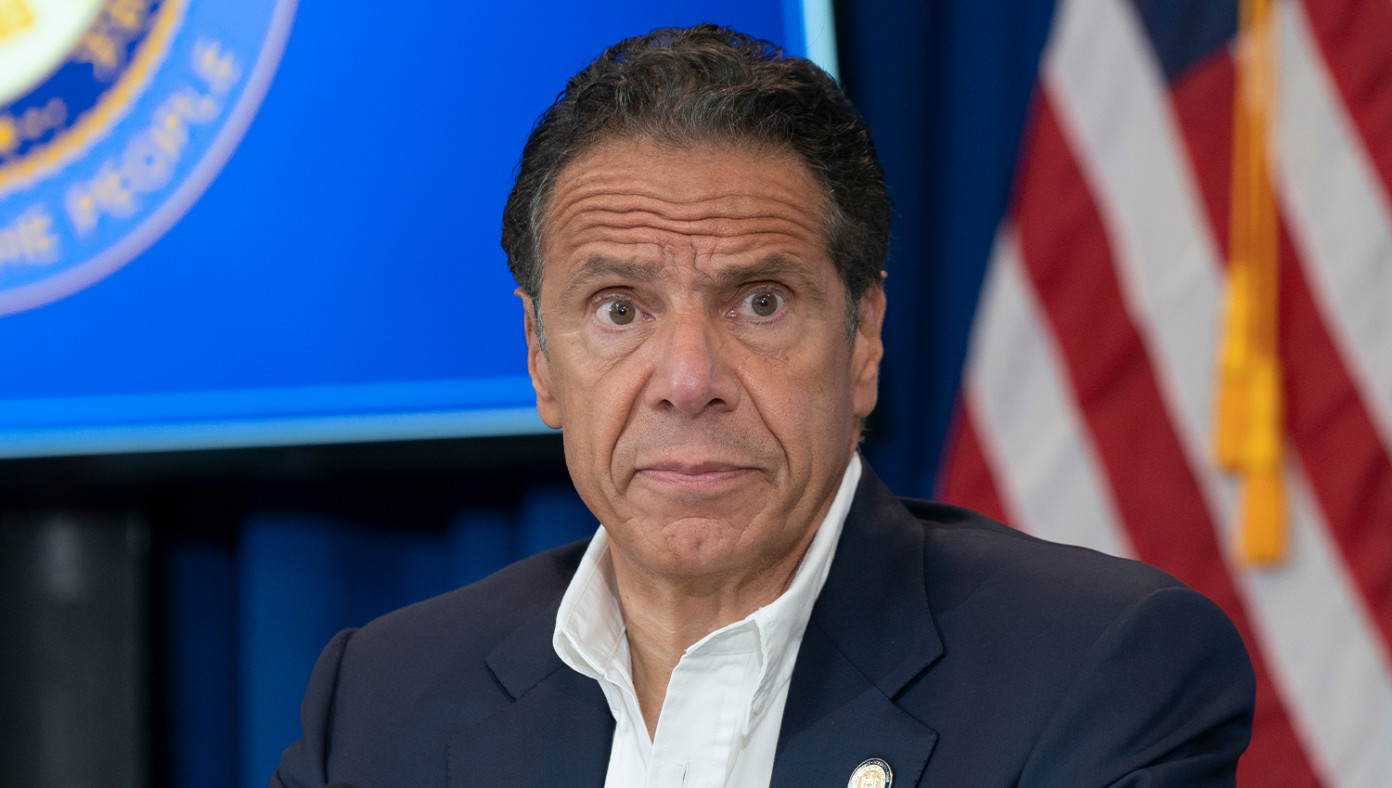 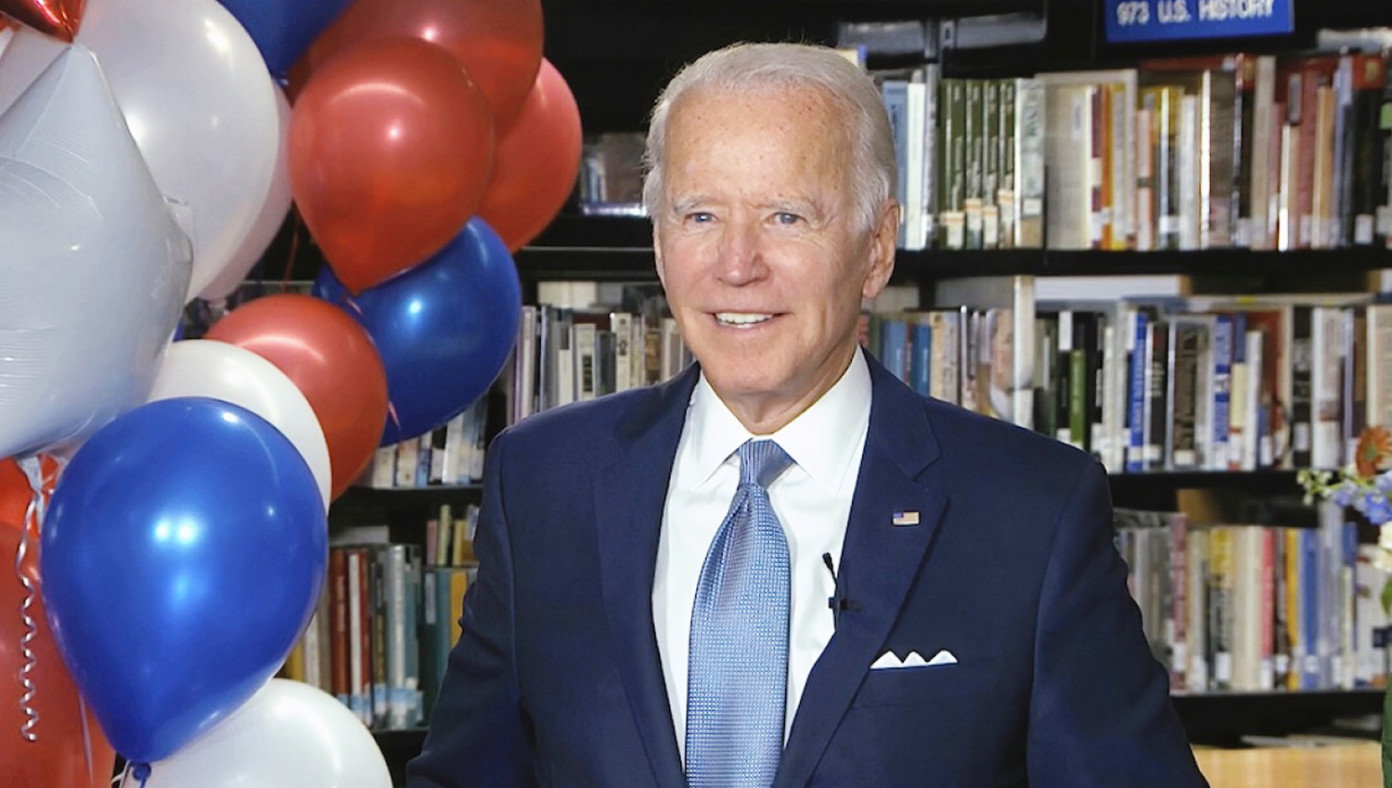 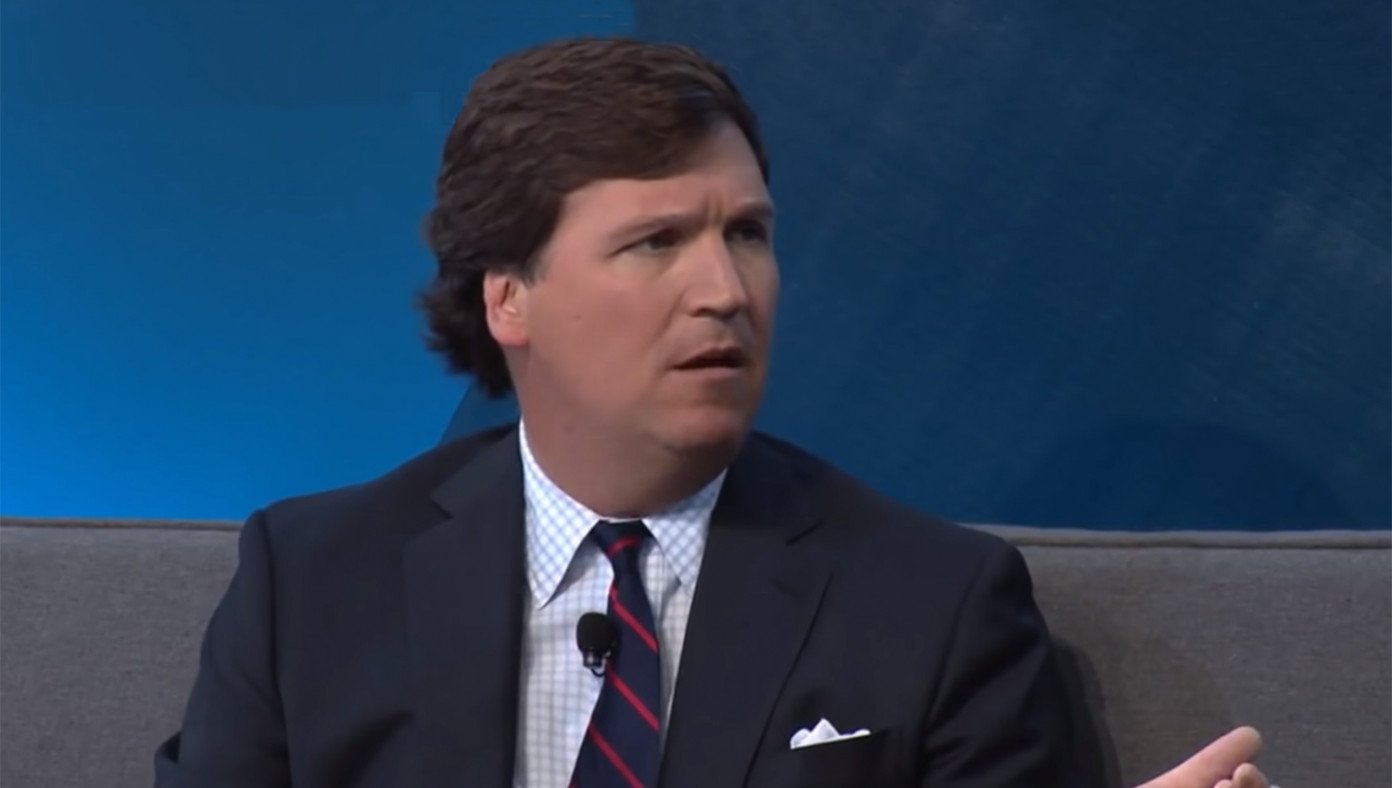 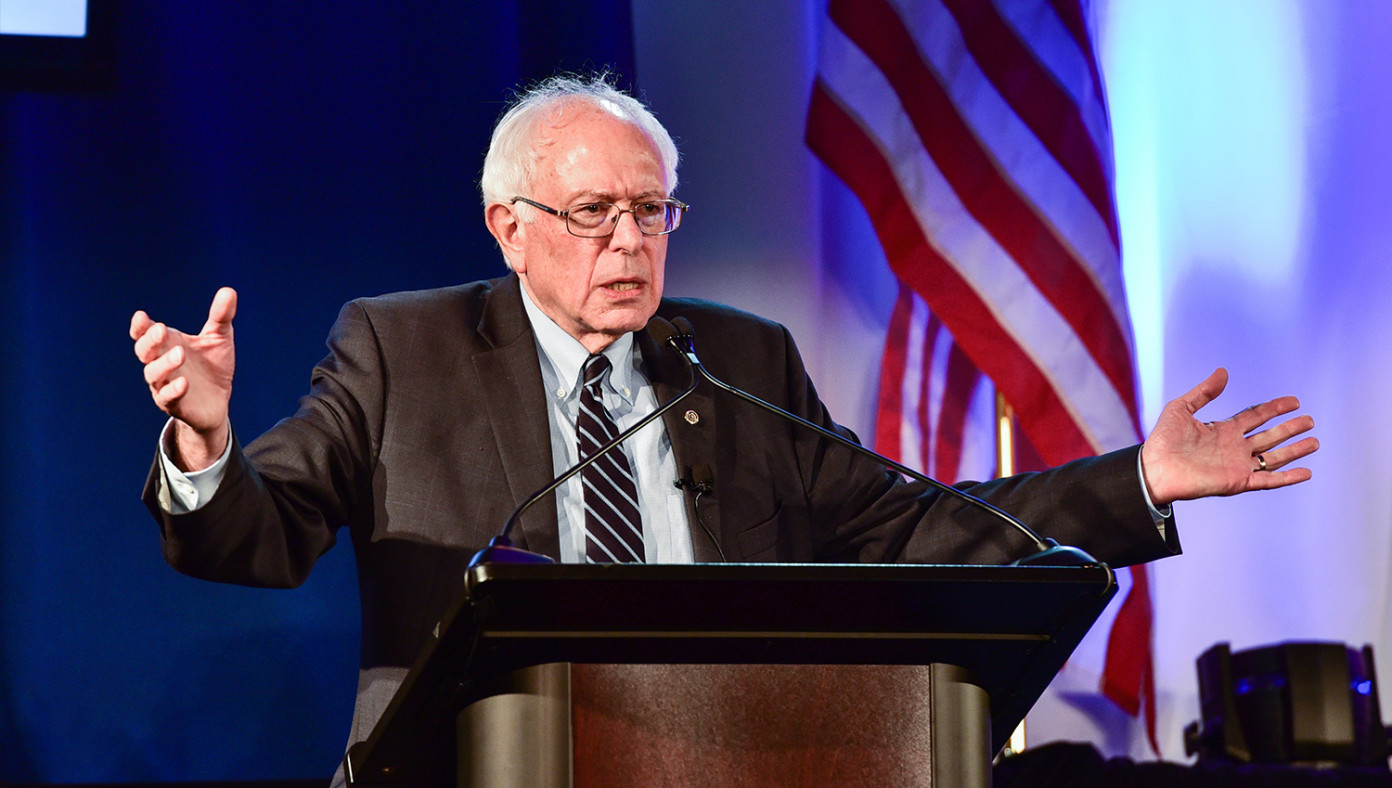 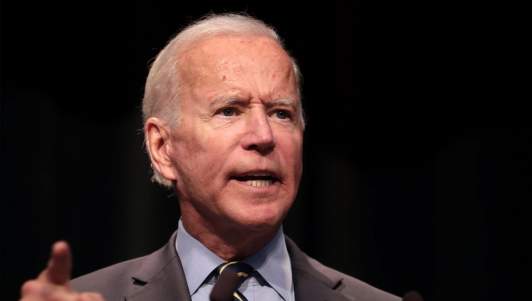