WORLD—The consensus is in: scientists from around the globe have confirmed that the Apple iPhone was not designed, but rather evolved naturally over billions of years.

The origins of the complex device have been the subject of scientific debate for many years, but Thursday’s announcement puts to bed any doubt that the early ancestors of the iPhone spontaneously generated in a swamp some 4.6 billion years ago.

“The current theory is that a small, single-cell pager device was formed from electronic parts floating in the ocean,” Dr. Rashad Shami of Harvard University told reporters. “The pager then figured out how to reproduce, and natural selection took care of the rest.”

Scientists also confirmed that anyone who believes that some mythical being named “Steve Jobs” may have had a hand in creating the iPhone is “deluded.”

“While the iPhone may have the appearance of design, and, yes, an Apple logo on the back, we assure you, these are happy accidents and not the result of intelligent designers creating the device,” Shami said. “The obvious answer to the origin of the highly complex smartphone is that it created itself ex nihilo.” 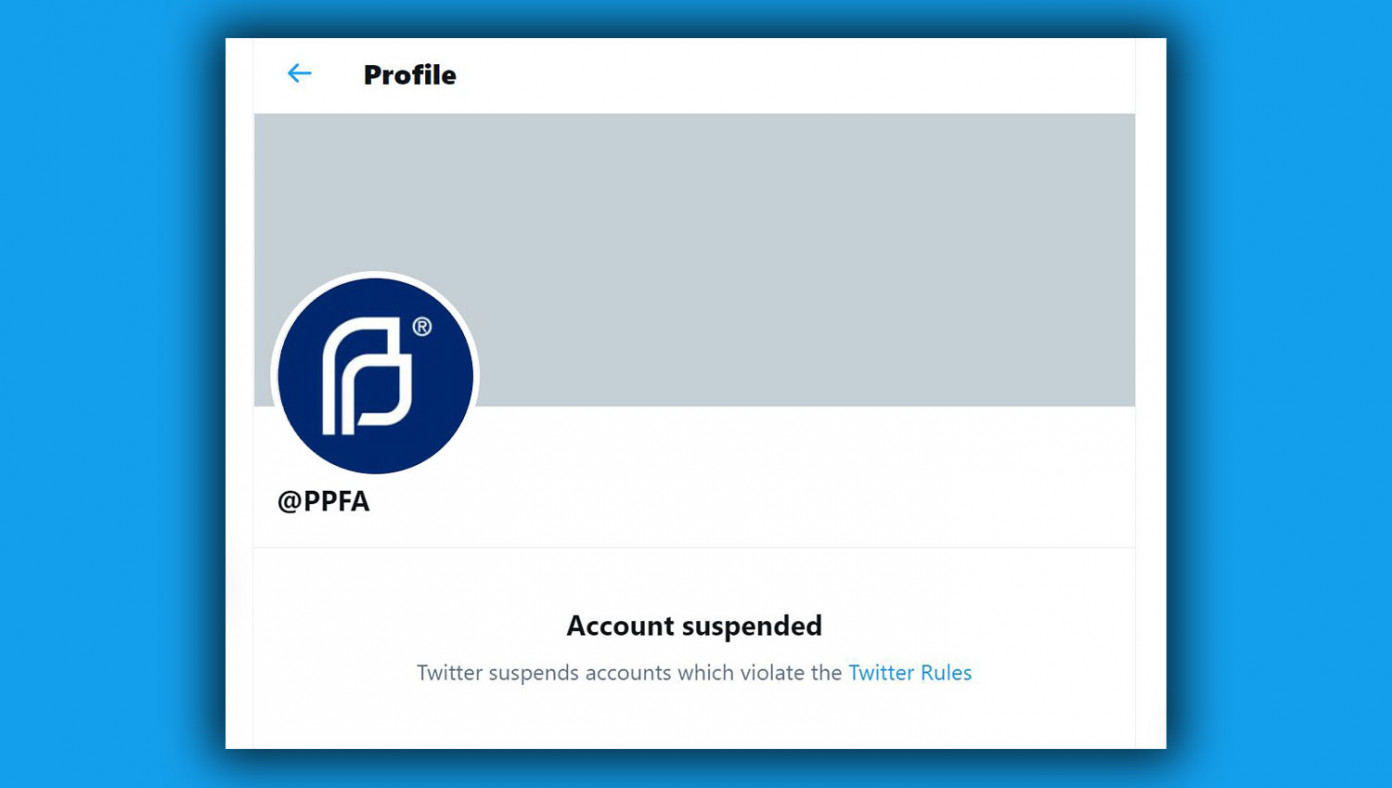 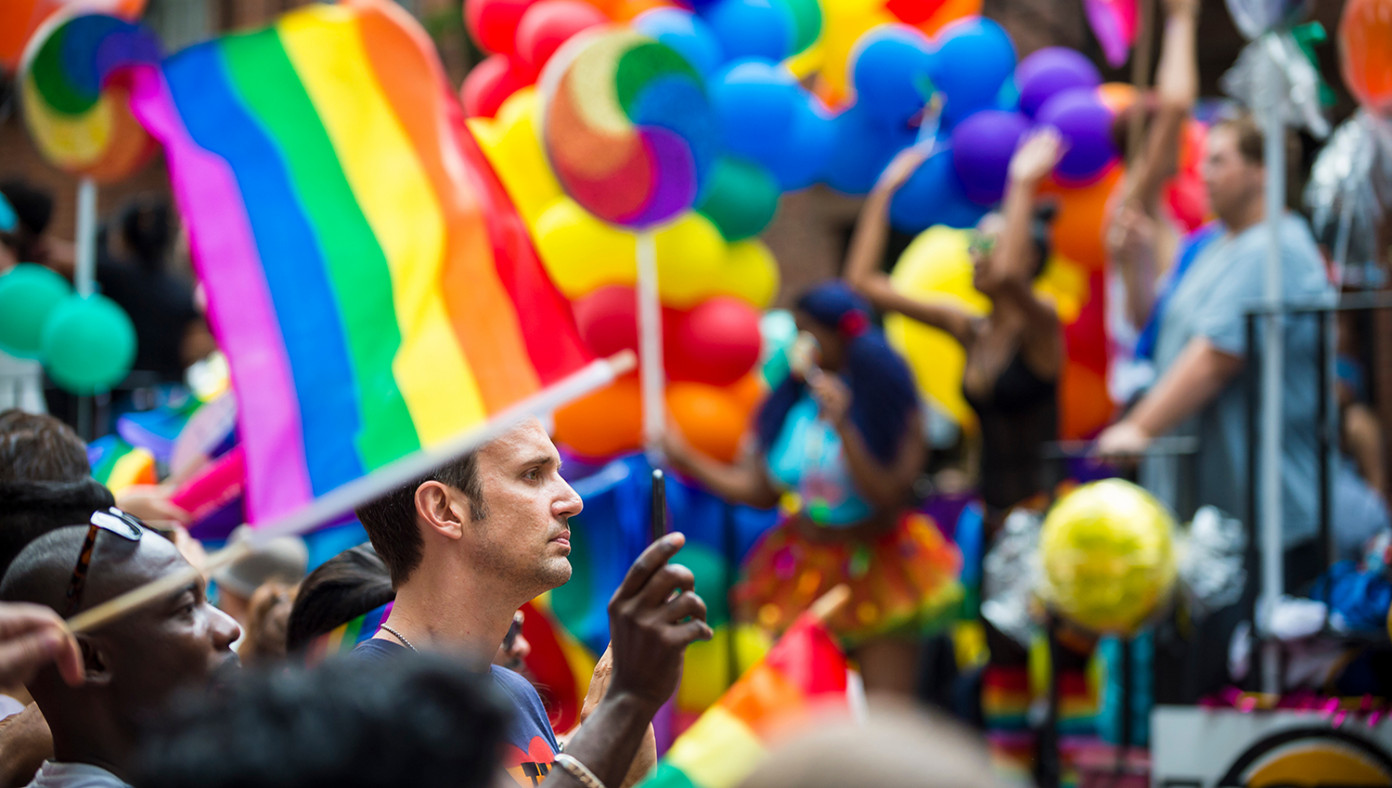 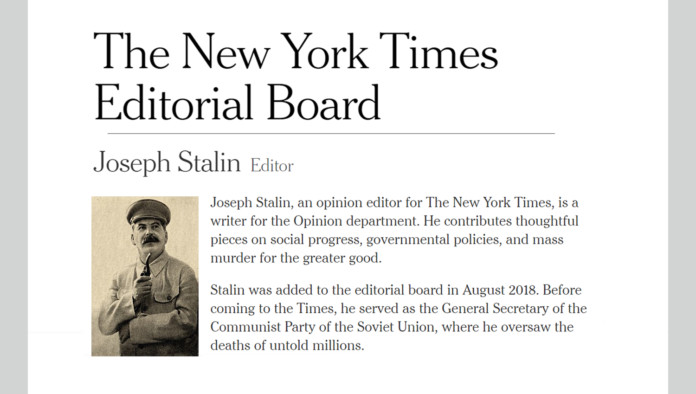