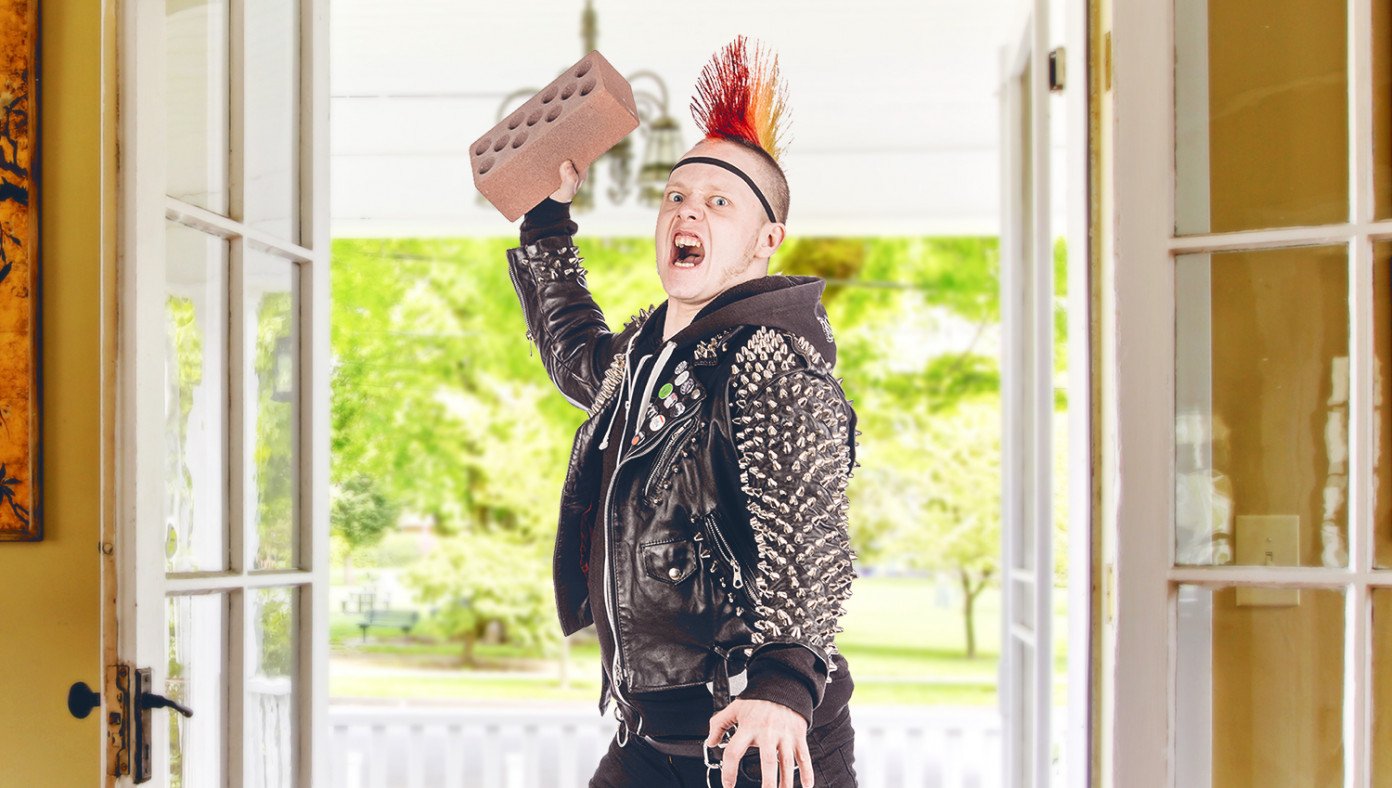 U.S.—Antifa is celebrating its favorite holiday, Halloween, where they put on masks and go door to door brick-or-beating.

Every year, they go out dressed up in silly costumes and wielding props like flags, bike locks, and milkshakes and knock on homeowners' doors offering them a choice of a brick or a beating.

"Brick or beat!" said one celebrator in Portland after knocking on the door.

"Uh... neither? I choose neither," said the frightened homeowner. "Or, here -- I have some candy. Take it!"

"Not good enough! Do better!" the brick-or-beater screamed. "Now you'll get a brick and a beat!" He then threw a brick through the window and beat him half to death to spread his ideas of a peaceful worldwide utopia.

Of course, brick-or-beating isn't just for Halloween, and Antifa says they will continue to brick-or-beat on holidays such as Presidents' Day, Columbus Day, weekdays, and weekends. 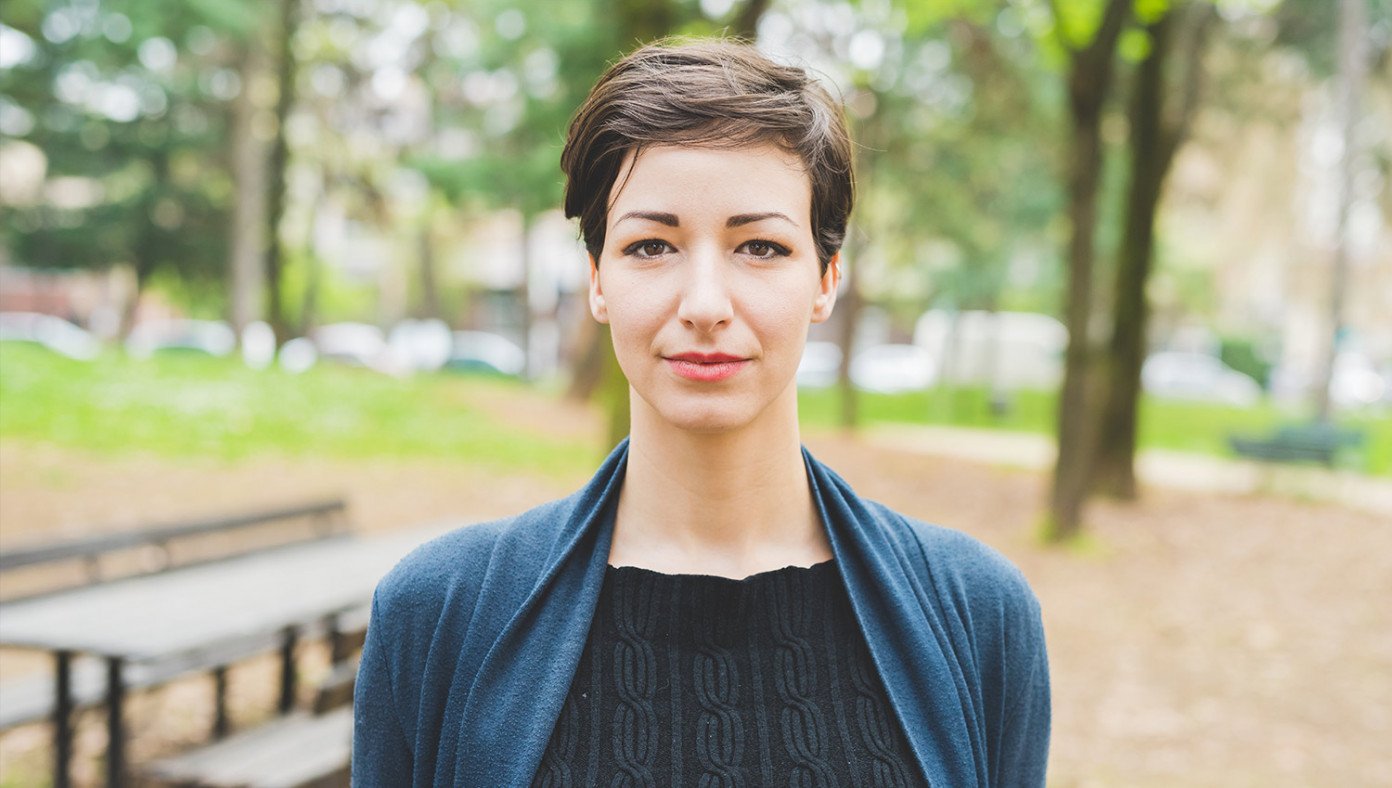