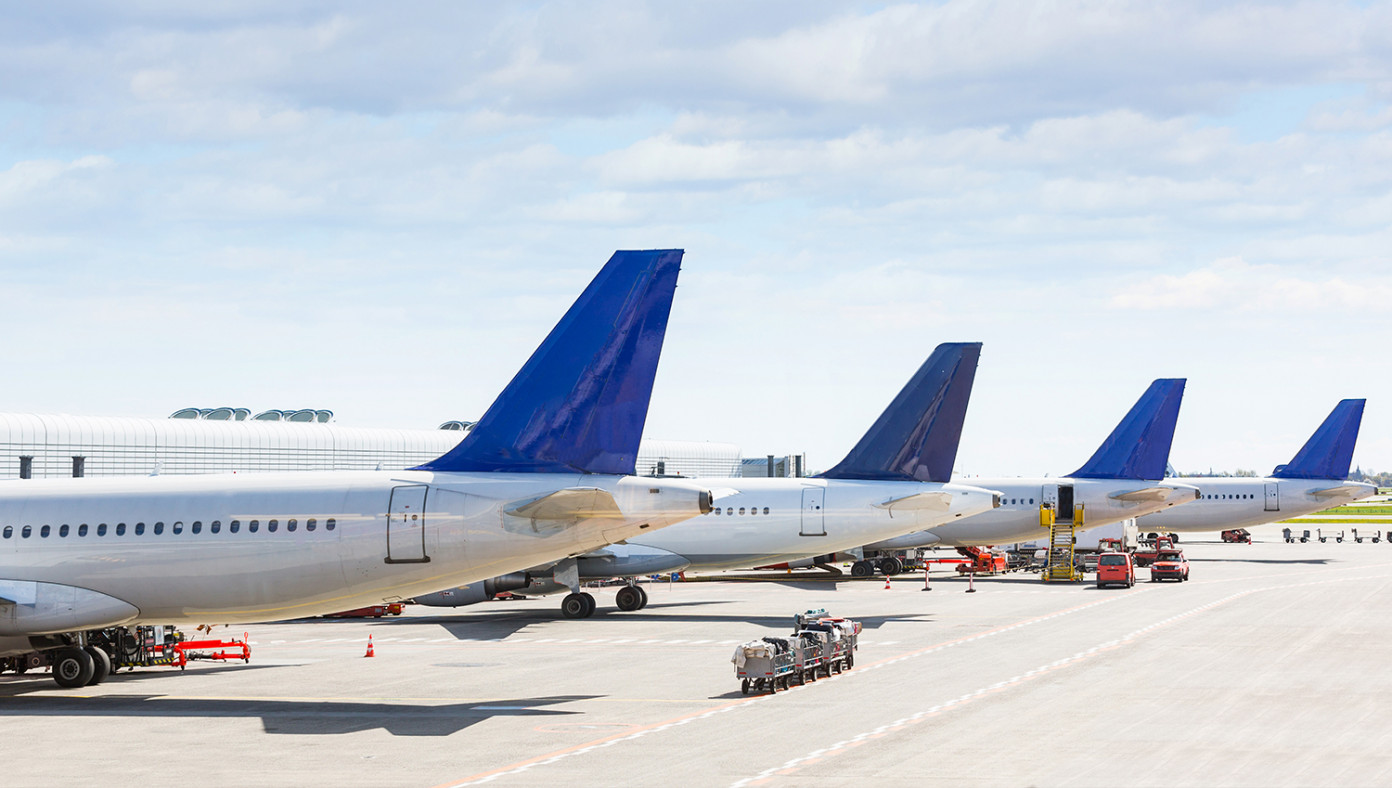 U.S.—Following news reports that another 2,800 flights had been canceled on Tuesday—after more than 6,000 were canceled on Christmas Eve and thousands more over the weekend—spokespersons for numerous airlines came forward to protest that flights are not being canceled at all.

“When a flight doesn’t take off due to problematic crew shortages, that is not cancellation,” Delta said in a statement. “It is merely the airline holding that flight accountable.”

A United spokesperson stated, “Flight cancellation simply isn’t real. The whole concept is a smokescreen to distract from actual systemic forces of flight suppression.” When asked what, exactly, that means, the spokesperson explained that none of these flights are banned from flying again. "These flights will have plenty of work in the future, as long as they get hired by The Daily Wire."

Passengers who had been stranded at San Francisco International Airport for over twelve hours are now being urged to "build their own" aircraft. 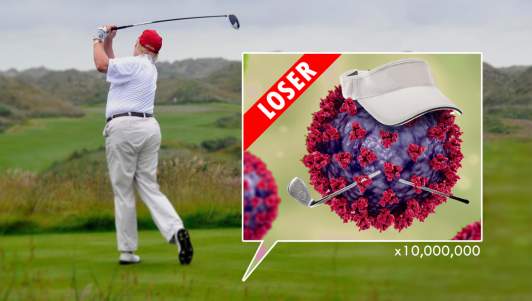 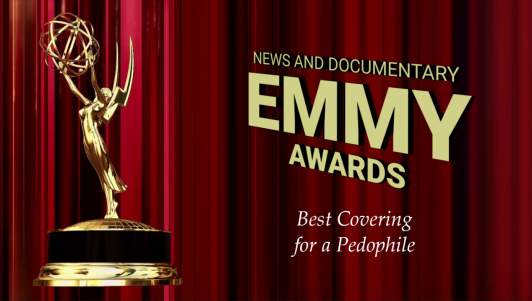 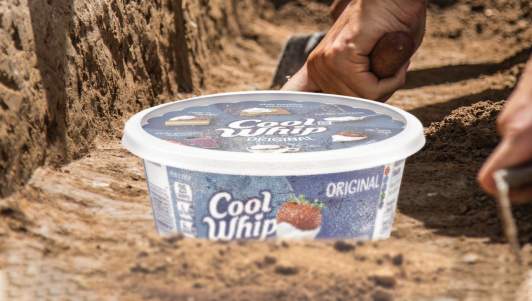 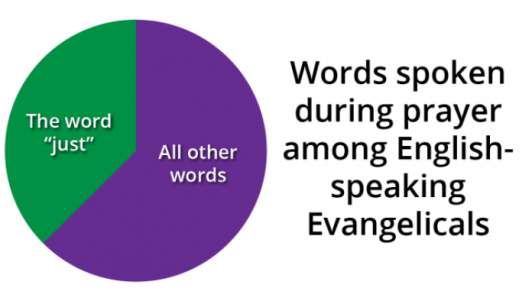 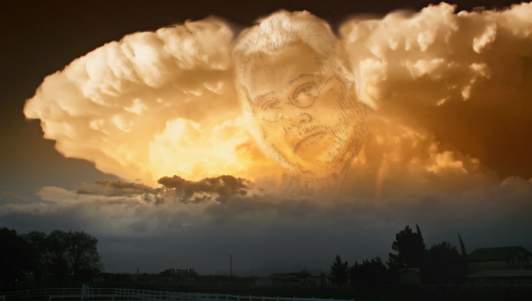 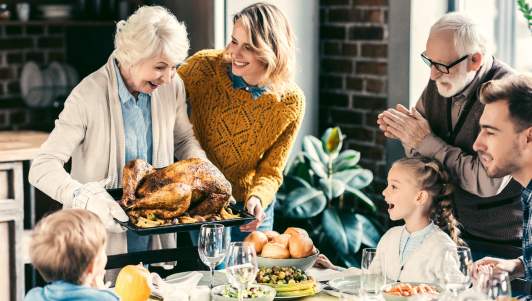