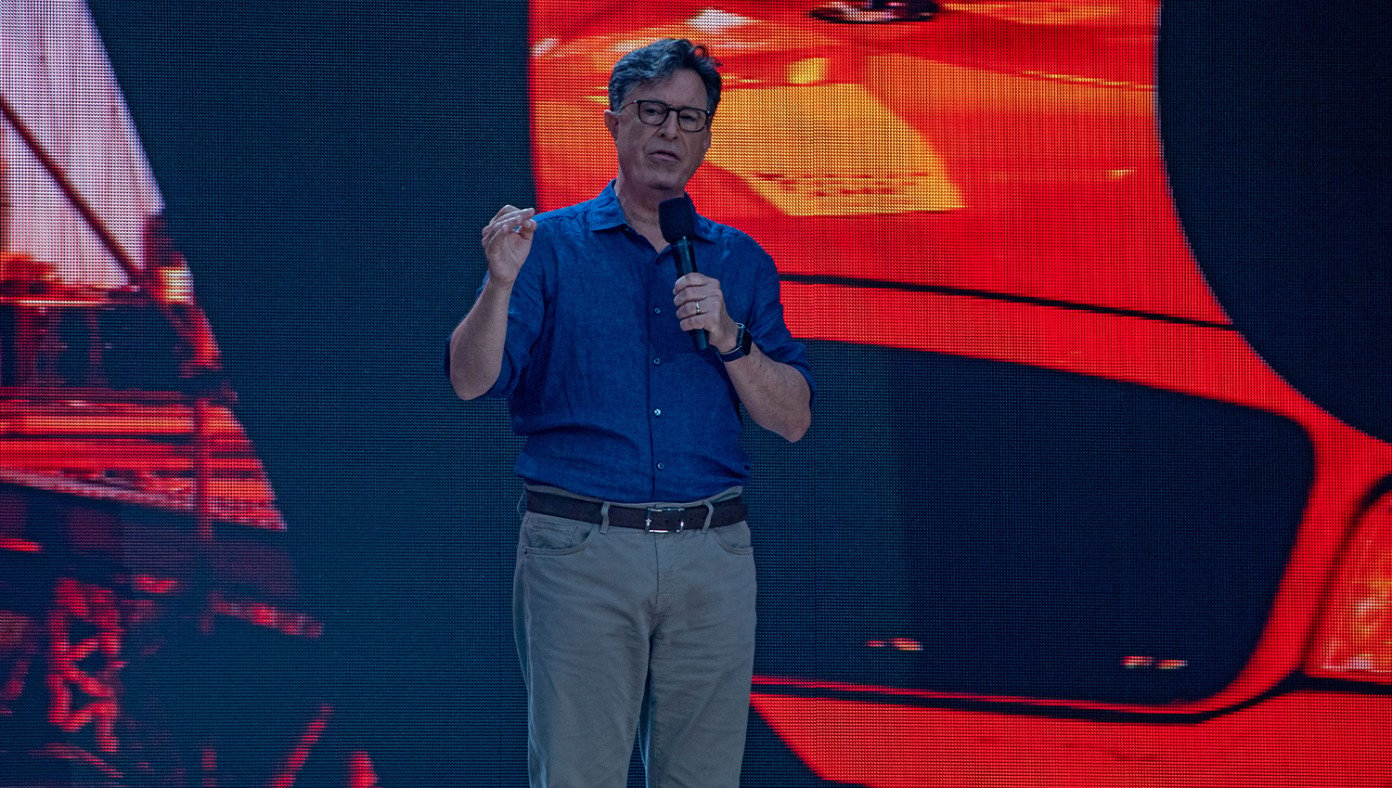 NEW YORK CITY, NY—“I haven’t told a funny joke in a very, very long time,” quipped CBS Evening News Anchor Stephen Colbert wistfully to his staff, who nodded in agreement while producing a serious video essay about how all forms of wrongthink inevitably lead people of all races to espouse white supremacy.

Colbert admitted his longing for a return to doing and saying funny things was reignited by his many die-hard fans who have been pointing out on social media how he used to be so hilarious.

“Remember when I hosted The Late Show?” He mused to a writer of ambiguous gender and hair color. “Things sure changed for me against my will once the despotic ruler was democratically elected, forcing me to upend my comedy career.”

Taking a break from listing derogatory names for unvaccinated individuals, Colbert took a stab at writing a joke. His staffers erupted in laughter after he displayed the slip of paper upon which he had penned the hilarious three-word sketch: “Orange man bad.”

“I’ve still got it,” Colbert laughed.

At press time, the writers of The Babylon Bee announced that they were inspired by Colbert's return to comedy and will stop reporting real news to try out comedy as well. 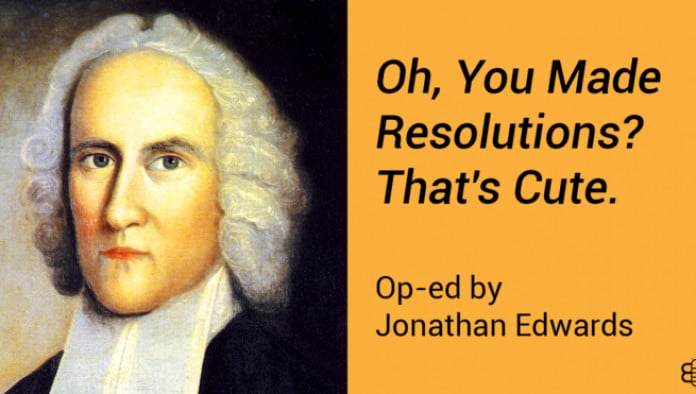 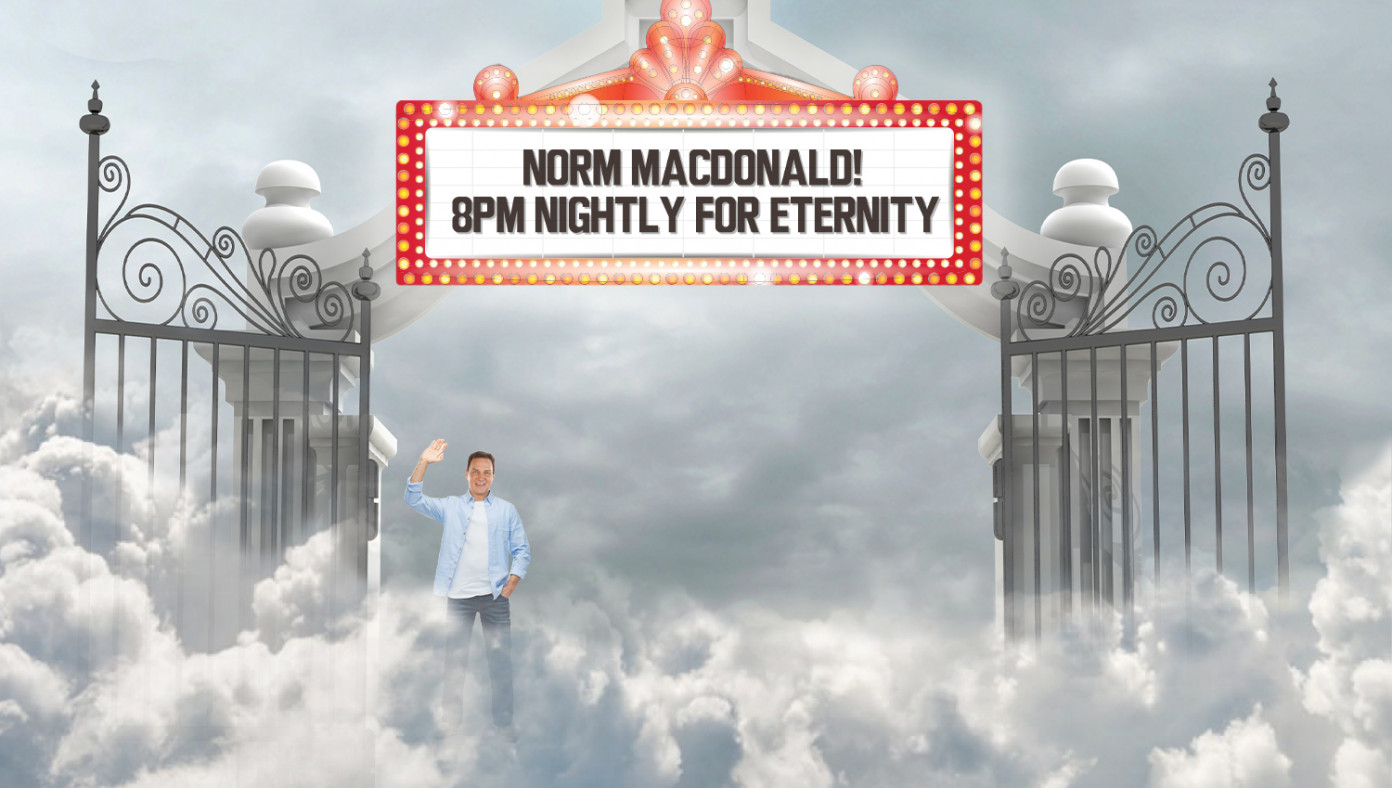 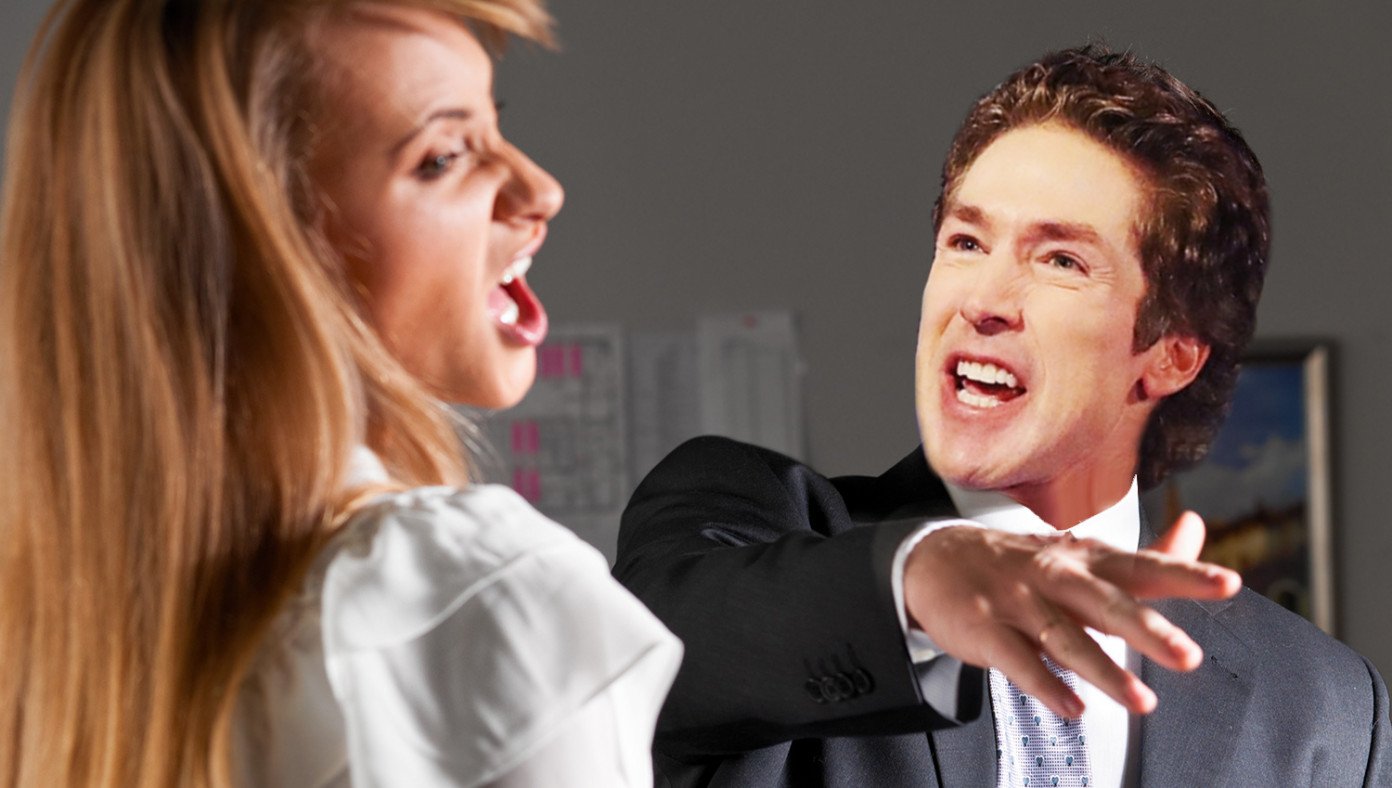