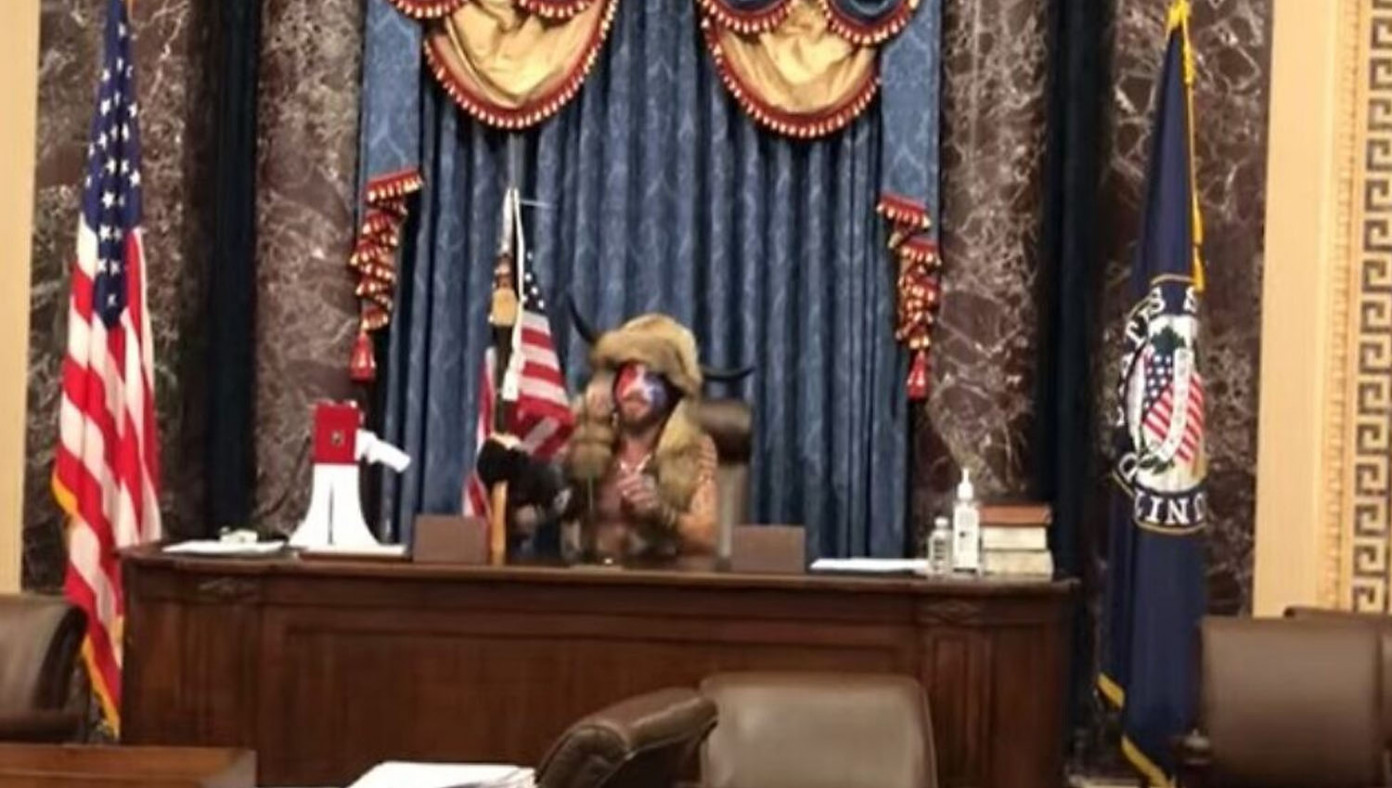 U.S.—As a dismal job numbers and economic data were released this week, many are regretting Buffalo Guy didn’t manage to body-slam Joe Biden and Nancy Pelosi and seize the presidency.

The superviolent insurrection on January 6th was initially met with disdain by a majority of Americans, but though they may disagree with the methods, they now find themselves wishing Biden was not the president.

“Really, anyone but Biden,” said local homeless man, John Adventure. “I was a proud Biden supporter. Now I’m living in an opium den with a family of opossums. With Buffalo Guy, maybe at least we'd have jobs. Now, where’s my dollar?”

Presidential historian Chester Hornback shared a similar sentiment. “President Biden spends most of his days eating ice cream on a TV set made to look like the White House. It seems like Buffalo Guy at least had the kind of initiative we need to get our economy going again.”

Experts agree that in addition to creating more jobs, Buffalo Guy would have restored a sense of grace and dignity back to the White House. 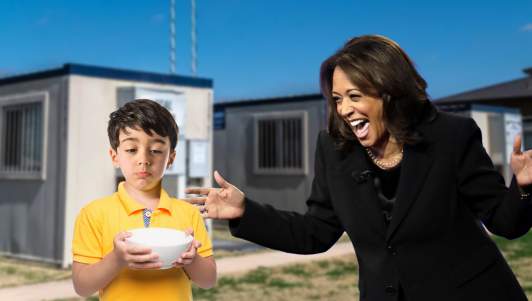 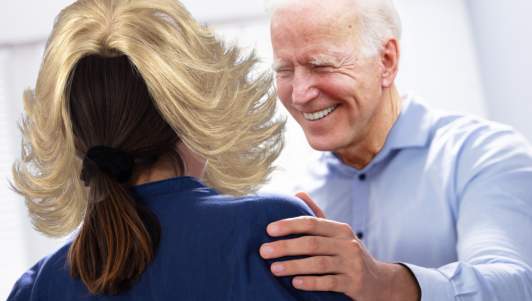 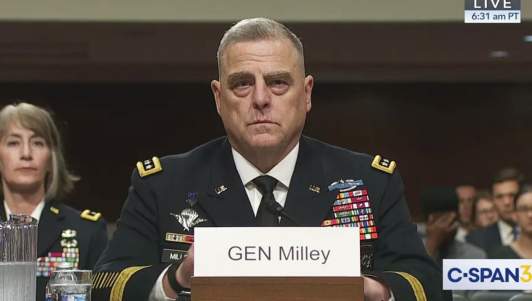 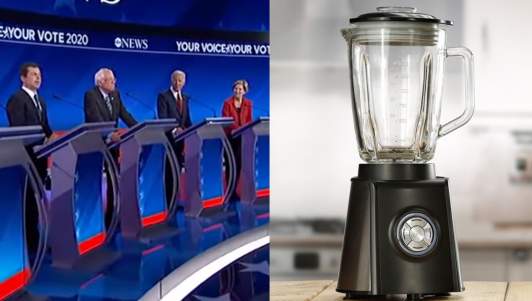 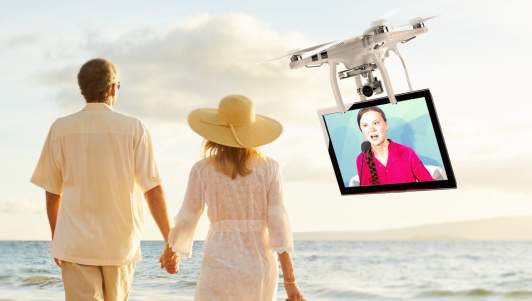