SACRAMENTO, CA—In what is being called a freak catastrophe, the worship team at Journey Life Church was tragically sliced into pieces Sunday morning, as the church’s laser lights had been mistakenly programmed to a deadly level of intensity. Early reports indicate there were no survivors from among the popular thirteen-piece pop-rock/synth ensemble.

A horrified techie recounted the hours leading up to the tragedy to local news reporters on the scene. “We—we usually don’t turn them up past the ‘stun’ setting, but pastor was starting a new series called ‘Extreme Faith,’ so we figured out a way to rig the controllers to produce eight times the usual intensity.”

“By the time we realized what was happening, the bassist looked like shredded cheese, and the three guitarists weren’t even recognizable.” Horrified congregants fled the building in a frenzy as stray lasers singed pews, shattered windows, and burned right through the worship band’s CD booth in the foyer.

This isn’t the first time the church’s worshipful, multi-colored laser light display has caused problems for the band, as the drummer at a 2013 worship night lost a pinkie to a stray pink laser that was hit with a sudden power surge. But it’s the first such occurrence to take a life at the church.

“These brave men and women knew the risks involved with an intense, state-of-the-art laser show when they felt the call to ministry, but that doesn’t make this any less tragic,” a somber Pastor Cliff said in a press conference held in the church’s coffee shop. “Going forward, Journey Life Church will ensure all worship band members are wearing church-approved plastoid composite armor underneath their culturally trendy attire.”

When asked whether laser light shows are really appropriate for a worship setting, Pastor Cliff looked puzzled. “How else would we signal the Holy Spirit so He’d know where to land?”

Source: You Shouldn't Be Up This Late
Next Article 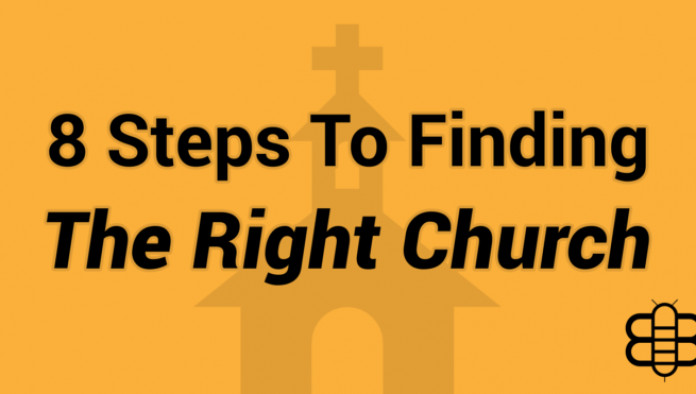 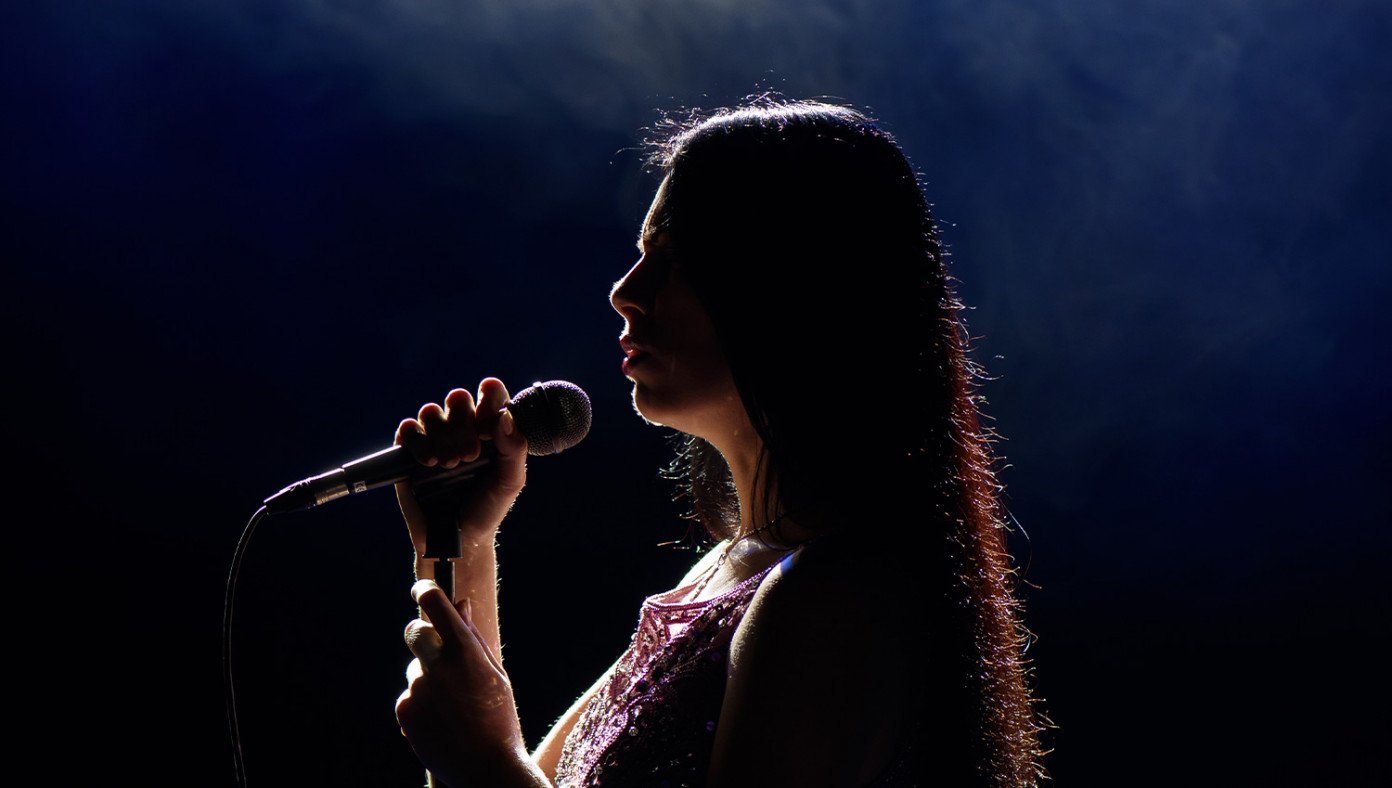 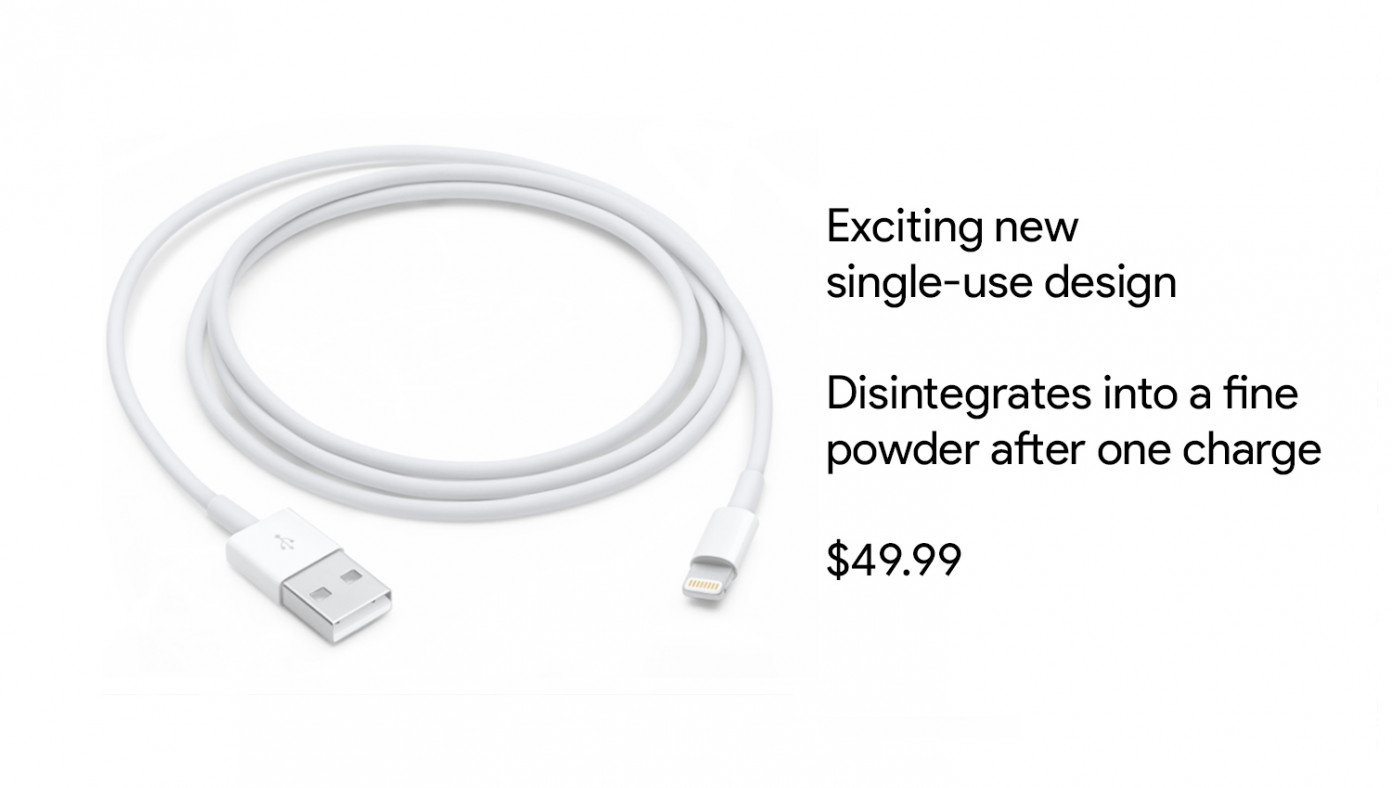 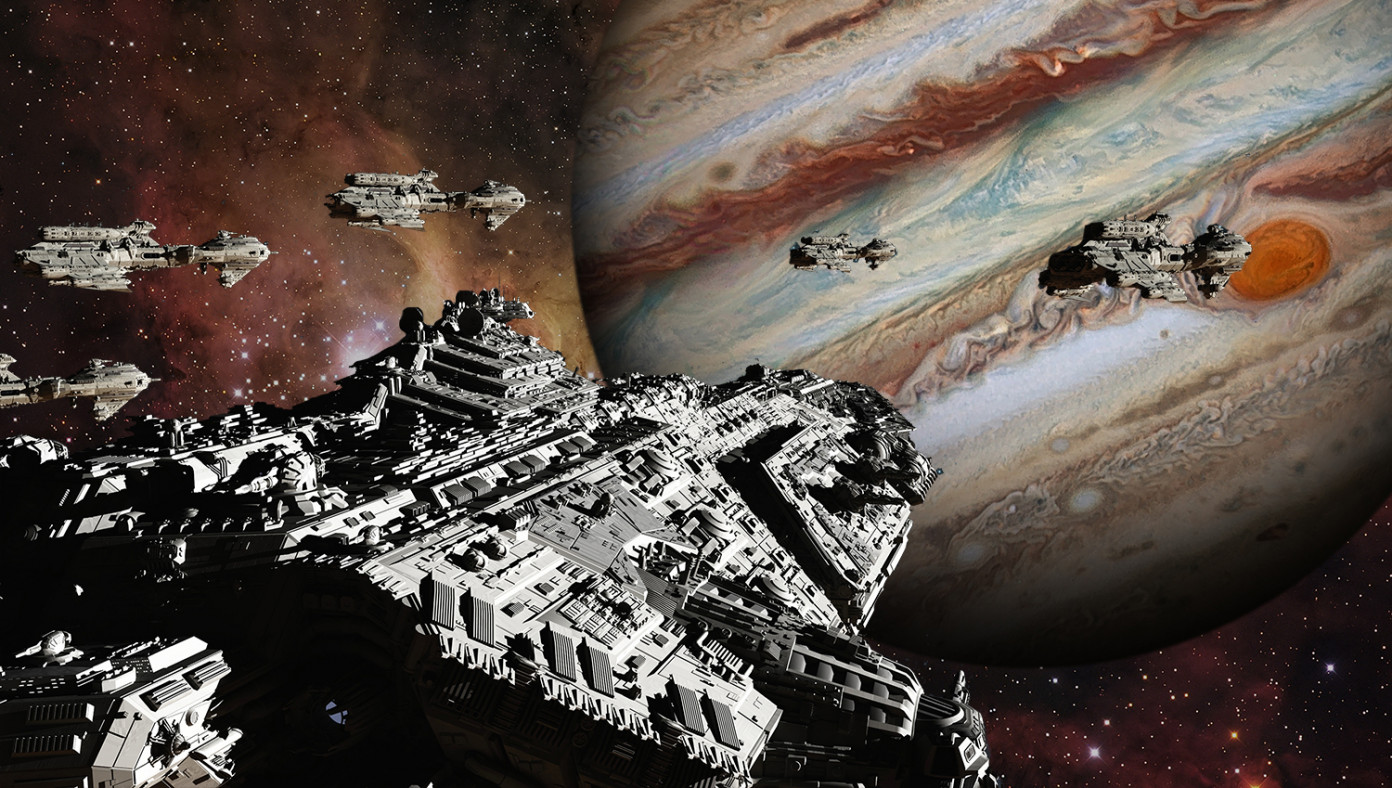 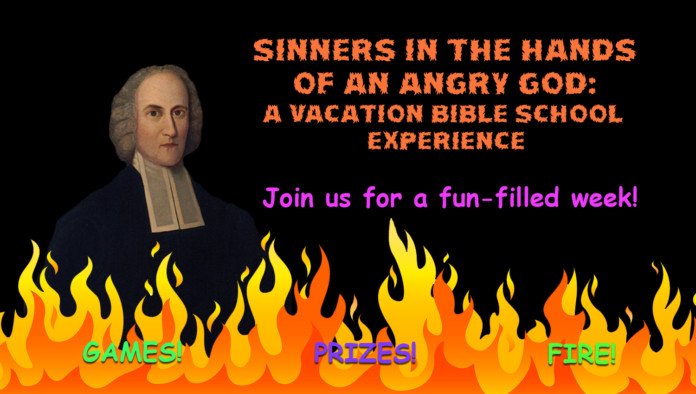 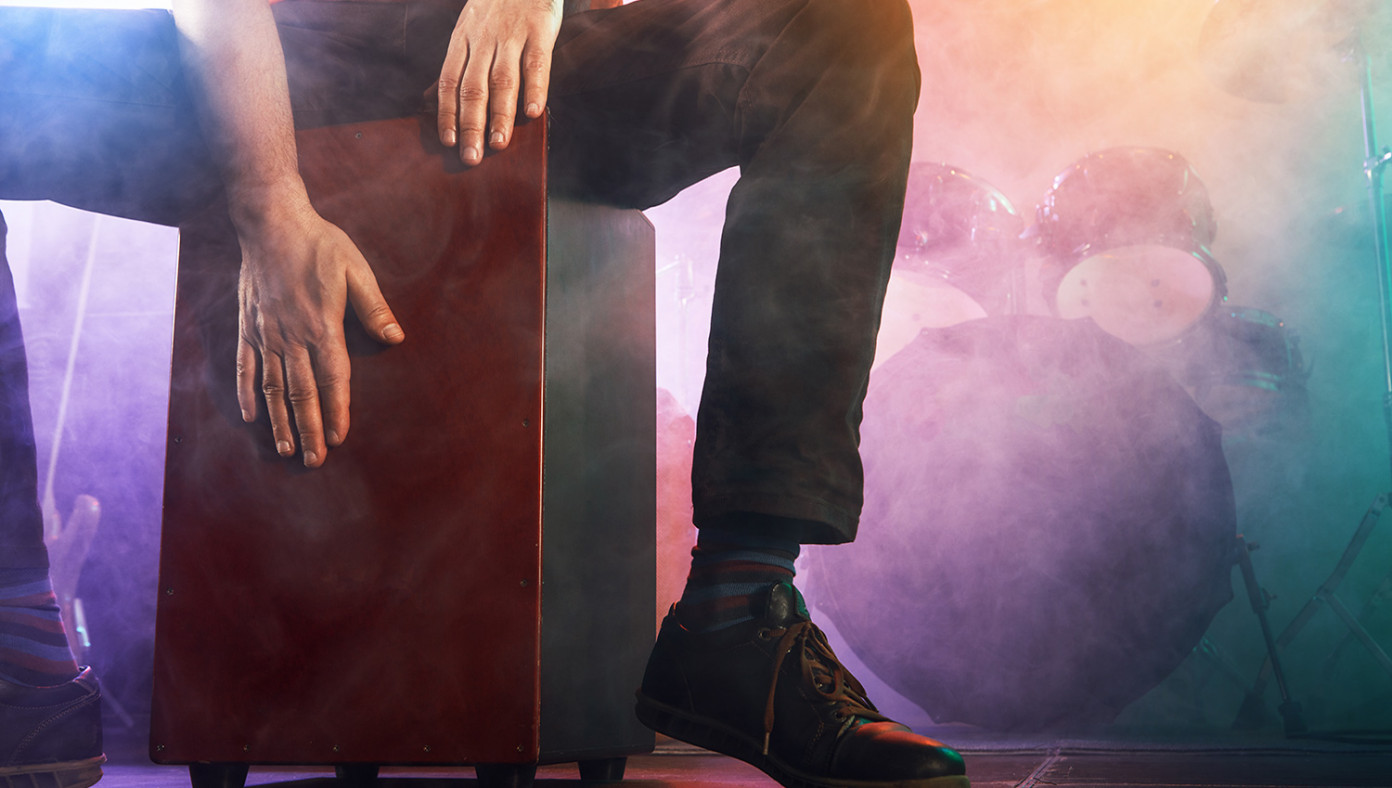