U.S.—VeggieTales is finally being rebooted without all the sacrilegious elements of the Netflix version, such as eyebrows and irises.

One new character confirmed to appear in the show is a sanctimonious, elitest lemon named Don. A news anchor and cultured elite, Don the Lemon anchors a news show on Veggie News Network, popular in airports and hotel lobbies in the VeggieTales universe.

Don the Lemon will lecture all the other vegetables on how they're not as cultured as he is on his show and laugh at them for being dumb, hick vegetables.

"Have you ever seen the Grape family?" he says, laughing, in one upcoming episode. "They're like the Beverly Hillbillies but they're grapes instead of humans!

"Pa Grape sings a dope harmony though, even I have to admit."

Don the Lemon will have an archrival, Don the Orange, who is elected president of the kitchen counter on a wave of populist sentiment. Don will rant about him every night on his VNN program, but sadly, none of the other veggies watch the show.

The character is expected to leave a sour taste in everyone's mouths.

Coronavirus Polling Higher Than All Presidential Candidates
Next Article 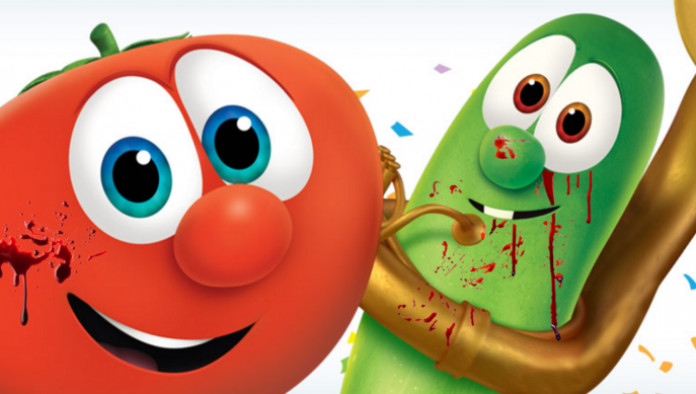 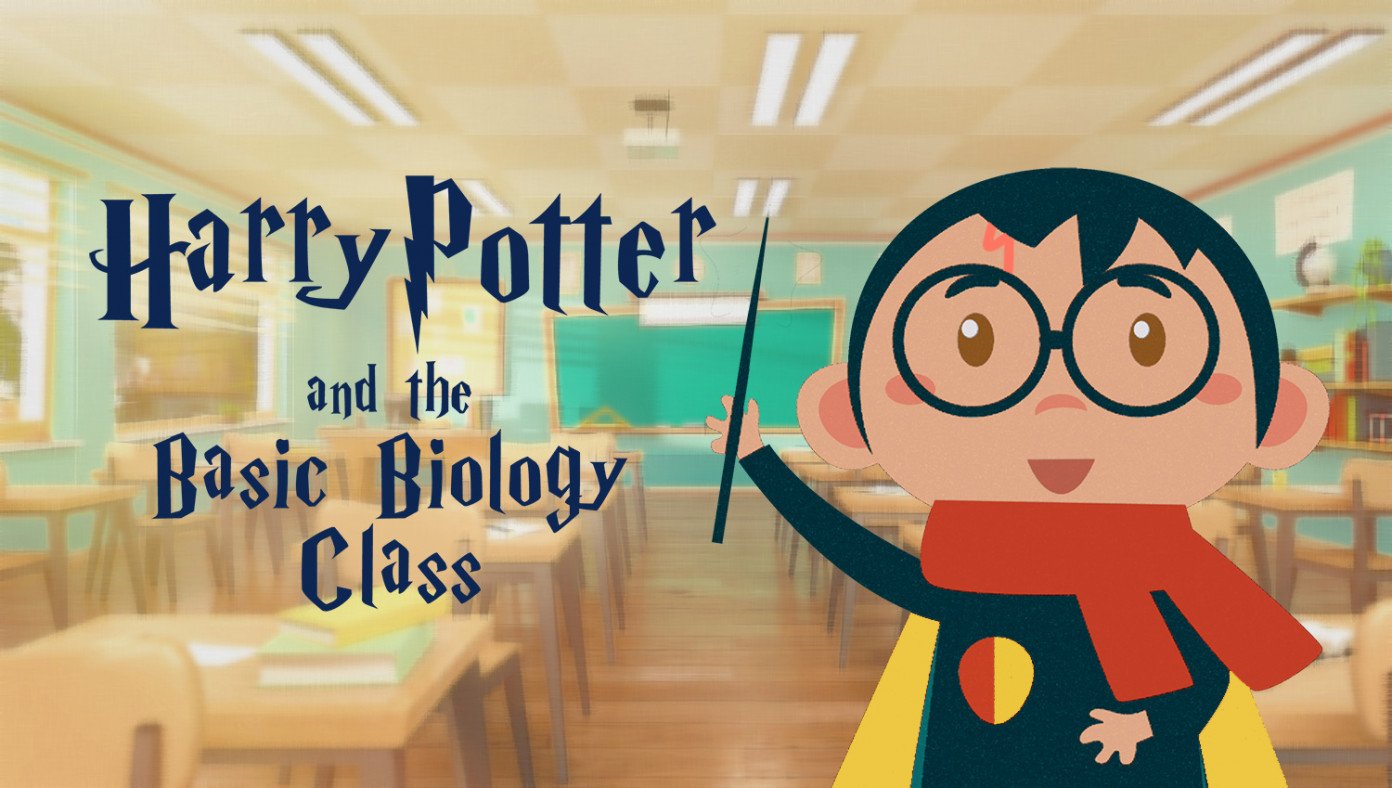 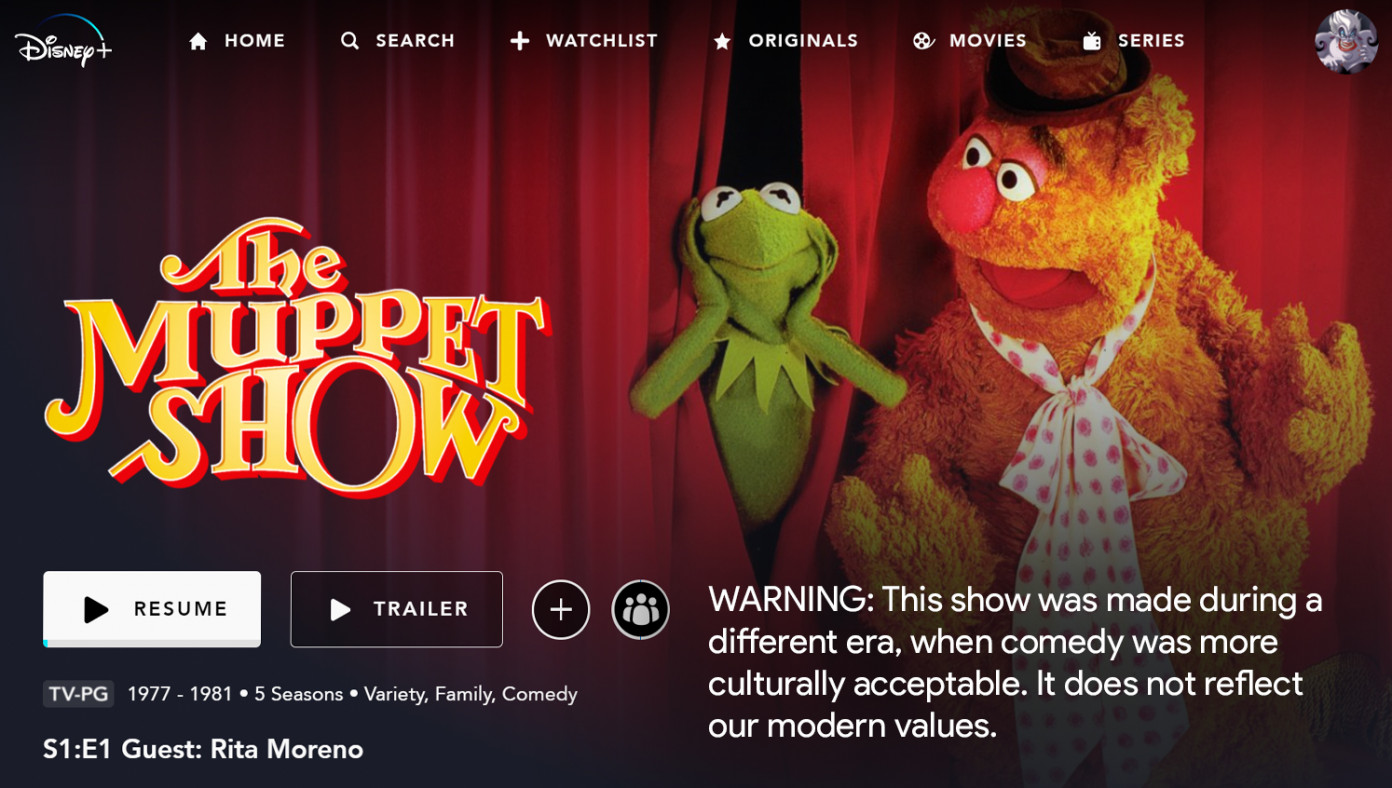