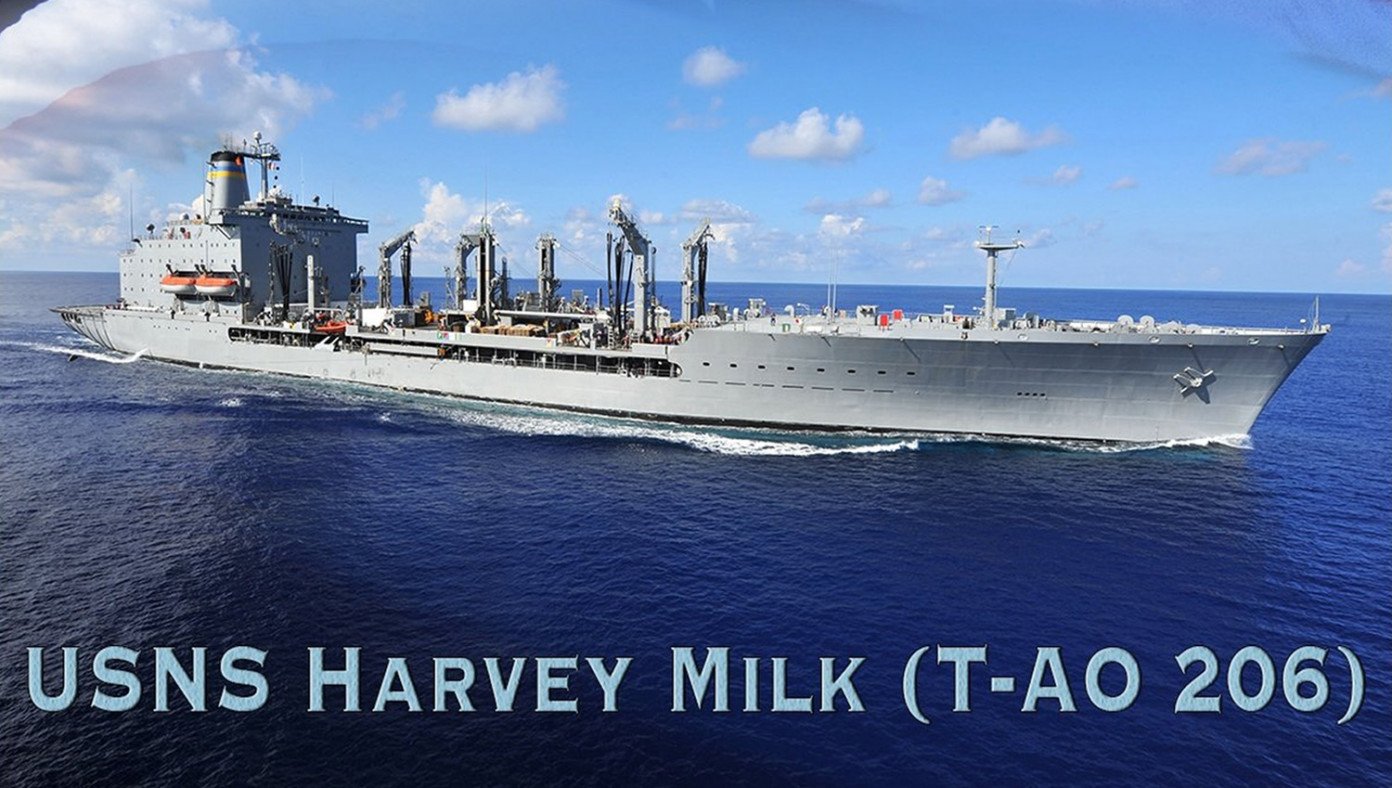 SAN DIEGO, CA—The U.S. Navy has named a ship after gay rights activist and politician Harvey Milk. At the commissioning ceremony, Naval officers announced the ship will be manned entirely by a crew of underage boys, in honor of the LGBTQ+ icon.

"We know Harvey loved to prey on teen boys, that ol' stinker," said Secretary of the Navy Carlos Del Toro. "So, to honor his memory, we will be filling this Navy oiler with exactly the kind of underage foster kids that were exactly Harvey's type."

Historians confirmed that Milk was indeed a sexual predator who preyed on young boys but also confirmed that anyone who brings up those details is a homophobe.

After the commissioning, the ship was sent out on its very first assignment: to spread the message of love and tolerance around the world, except not to the Middle East or China because they might get mad.

The Navy has asked for foster kids interested in serving on a really cool military ship to step forward and volunteer their service in exchange for minimum wage and free gender transition surgeries.

At time of publishing, Loudon County Schools had already volunteered half of the young men without their parents' consent.

There are 189 comments on this article.

'The Booster Shot Had Absolutely No Side Effects,' Says Gavin Newsom's Second Head 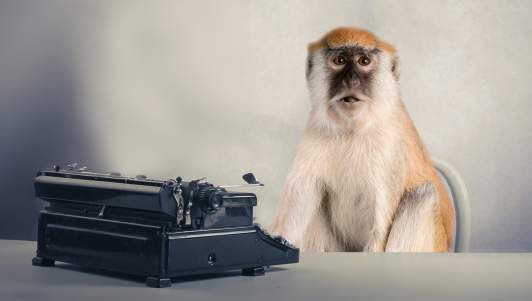 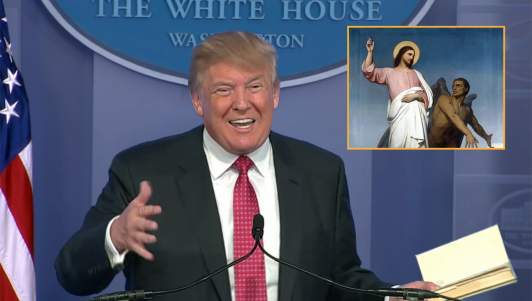 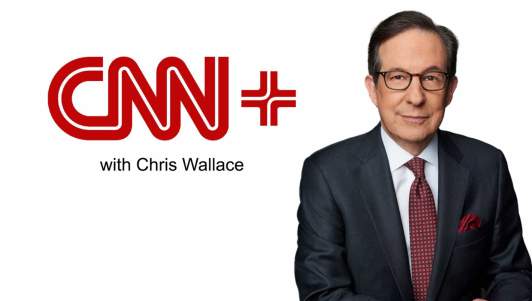