WASHINGTON, D.C.—President Trump is under heavy criticism after announcing the deployment of thousands of troops to the United States-Mexico border, with critics slamming him for using the military for the bizarre purpose of defending the country.

The Trump administration's decision to deploy the military for the nearly unheard-of purpose of defending US soil was widely panned by pundits.

No one is sure where Trump got this strange idea that the military is supposed to be used to secure the nation's borders. "He must have read about it in an old document or something," said Sarah Sanders at this morning's White House briefing, shrugging her shoulders. "Frankly I never know what's going through his head."

One MSNBC commentator called the move "unheard of and unprecedented," further elaborating that a president who redirects US military resources from occupying other countries to defending the country is "one step away from using the tactics of Adolf Hitler."

At publishing time, President Obama had come out hard against the deployment, saying that he favors drone striking civilians on the other side of the globe as the best way to secure our nation. 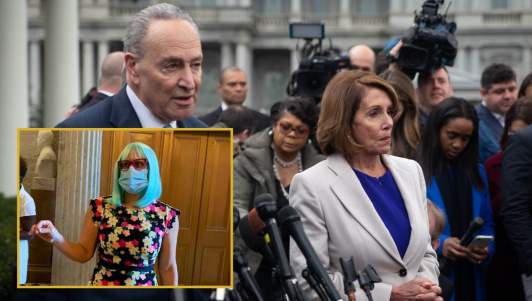 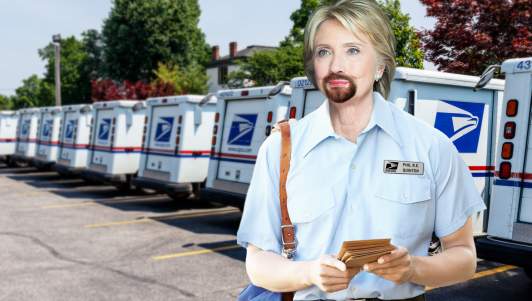 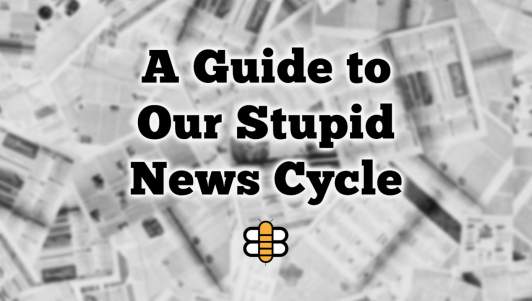 Politics
Infographic: A Guide To Our Stupid News Cycle 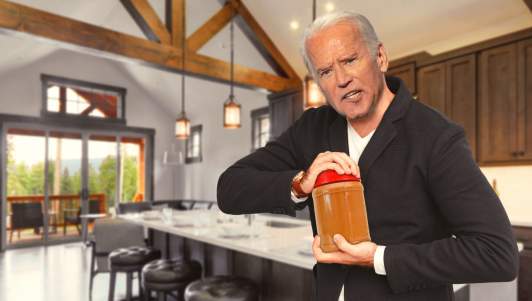 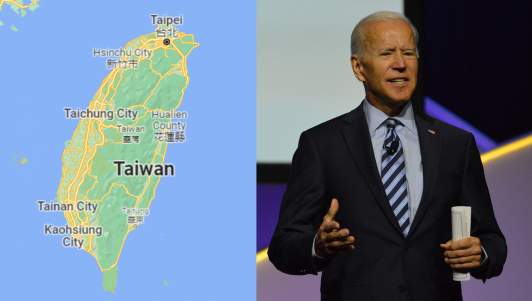