U.S.—Trump has been criticized for failing to fully condemn white supremacy for the last 12 seconds.

Trump made a clear condemnation of white supremacy 12 seconds ago -- but it wasn't enough.

"Yes, Trump condemned white supremacy 12 seconds ago -- but his silence in the 12 seconds since then has been deafening," said Rachel Maddow. "He's finally showing his true colors."

Trump spent four hours this morning condemning the KKK, Nazis, Hitler, the Proud Boys, racism, the Confederacy, and "all forms of racism everywhere at any time." But, as the media was quick to point out, he has been completely silent on any of these issues for nearly a quarter of a minute.

"He keeps showing us who he is -- it's time we believe him," Maddow said before screaming at the sky for the remainder of her broadcast. 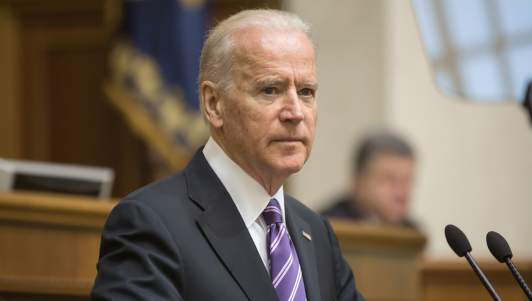 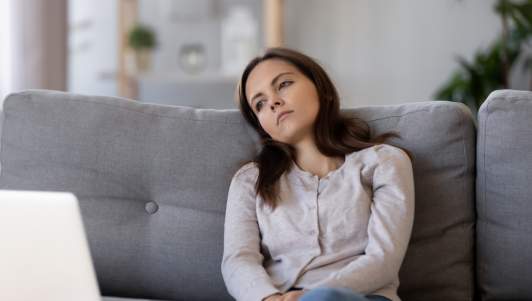 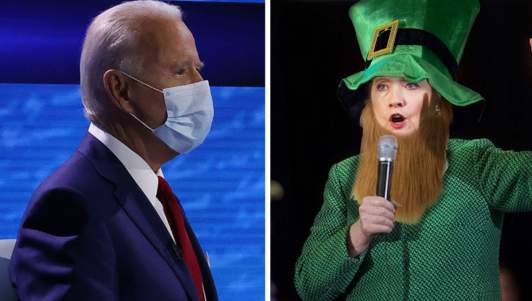 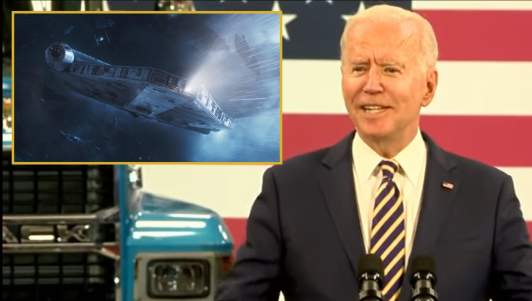 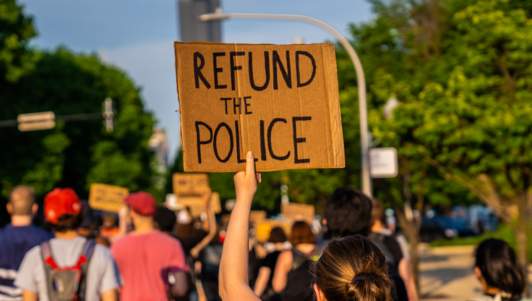