WASHINGTON, D.C.—Nancy Pelosi caused a bit of a stir this week when footage was released of her not wearing a mask getting her hair cut in a salon, an obvious setup that she was forced to take part in at gunpoint.

The president, a genius strategist and master politician, saw an opportunity. He quickly called a press conference and declared that he would continue cutting his own hair like an ordinary American.

"Nancy may think she's too good to cut her hair, but not me. I'm a regular American, just like you," Trump announced solemnly before producing a pair of scissors, placing a bowl on his head, and giving himself a haircut.

"Until regular Americans can get their hair cut at the salon, I will cut my hair myself in solidarity."

Trump remarked that the haircut was "beautiful" and "maybe the best one I've ever gotten" afterward.

At publishing time, Trump had ordered a Flowbee on Amazon. 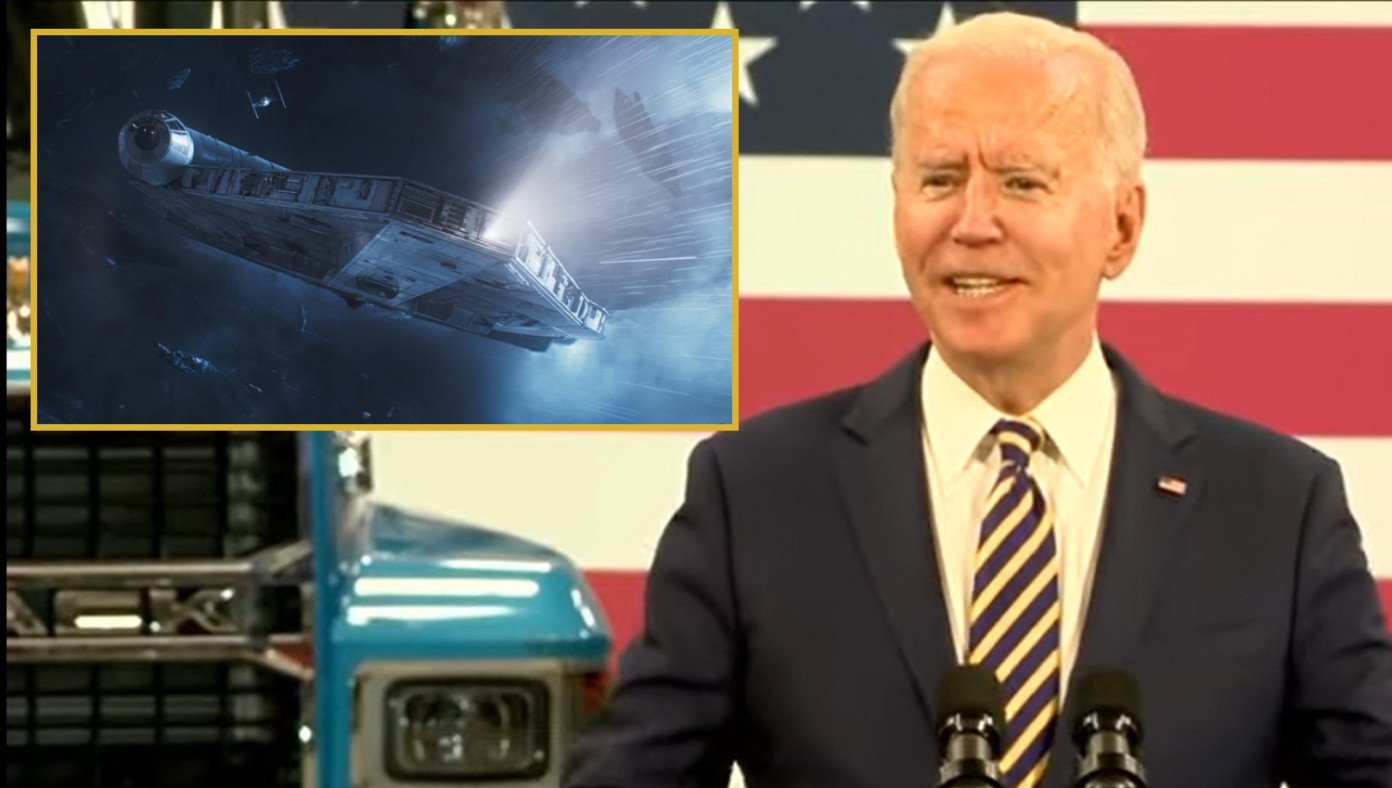