Theologians Believe Jesus Slept Through The Storm On A MyPillow
Sponsored · Jun 20, 2022 · BabylonBee.com 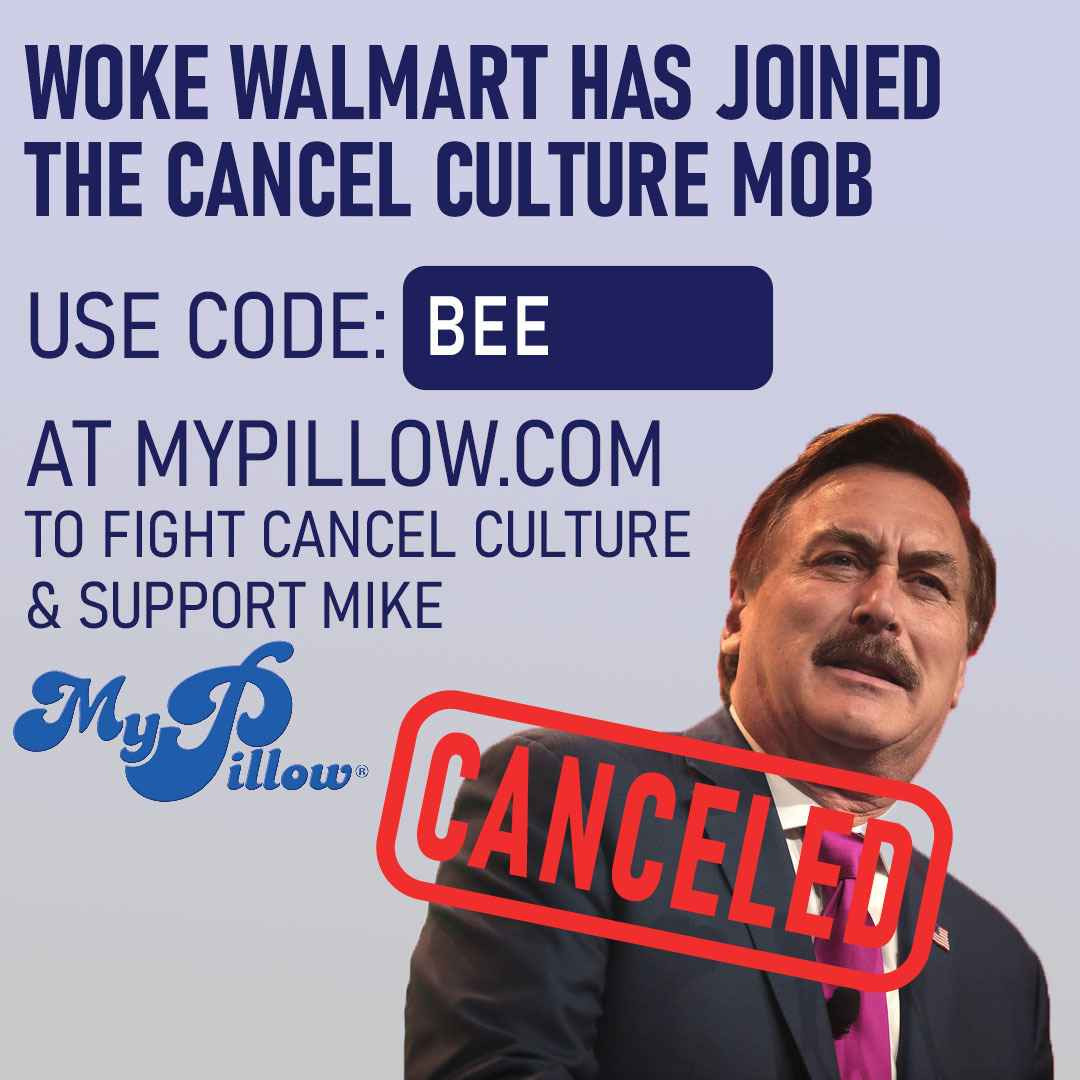