16 Common Phrases In The News And What They Actually Mean
Sponsored · Oct 18, 2021 · BabylonBee.com

As everyone knows, the news media knows what's best for us and they always tell the truth. The only problem is that they use really big and complicated words that we simple folk just don't understand. How will you ever keep up? Well, don't worry! We prepared this special translation guide just for you, so the next time you're watching the news you'll be able to follow along!

4) "Conservative panelist" = guy who once voted for Ronald Reagan, possibly by mistake

6) "This is the end of democracy" = Trump said a thing

15) "Anonymous sources" = we totally made this up

NOT SATIRE: The Media Research Center is the ONLY conservative non-profit dedicated to exposing leftwing bias and liars in the media. 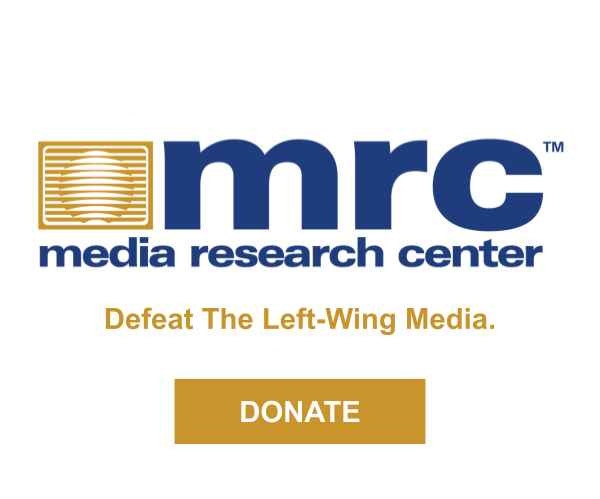