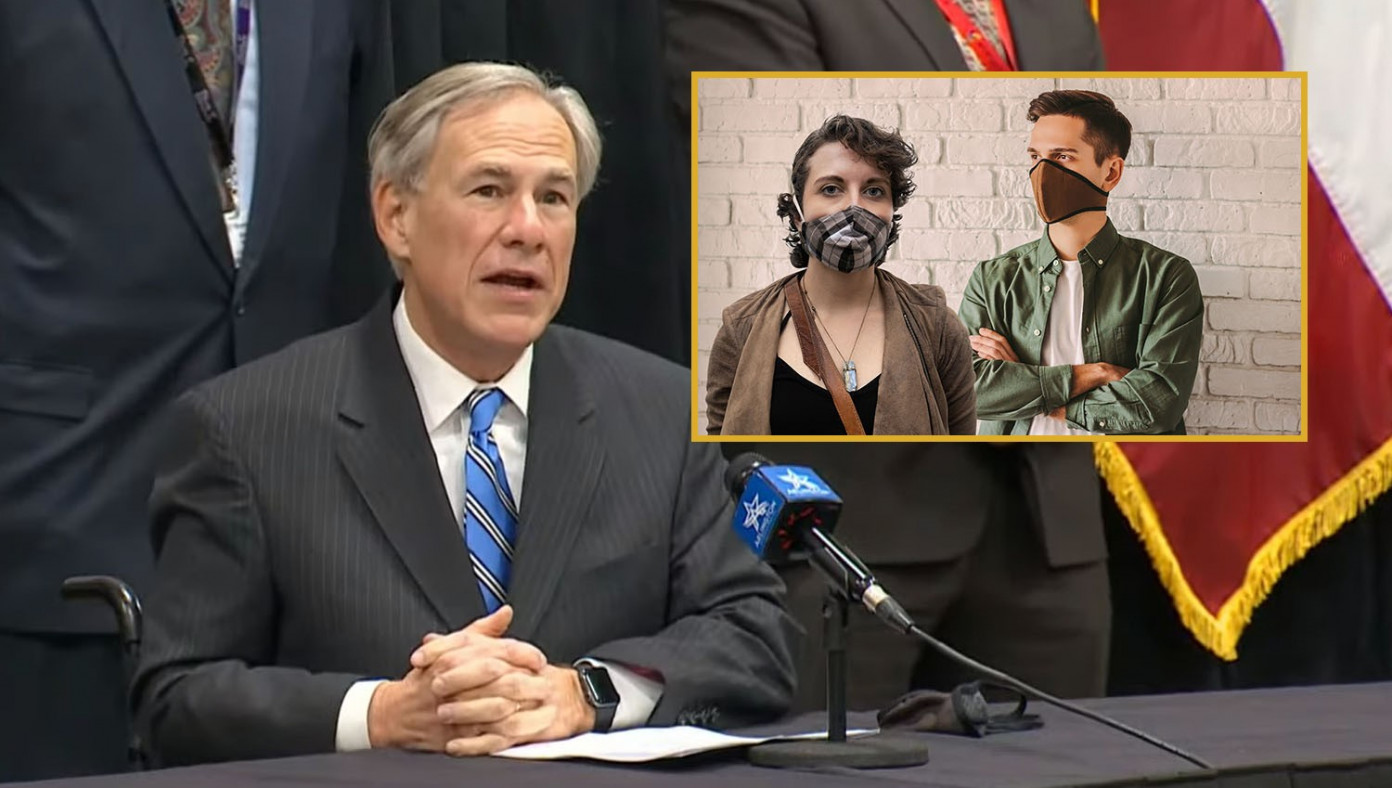 AUSTIN, TX—In his most recent round of new COVID guidelines for Texas, Governor Greg Abbott has announced any new arrivals from California must quarantine for 30 years before they will be allowed to assimilate into the general population.

"Hey, Y'all-- California has a ton of COVID problems, but they have a ton of other nasty issues as well," said Governor Abbott in a press conference. "Lord knows what kind of filthy debauchery those communists engage in on a daily basis. They could bring back any number of icky diseases! Worse, they might bring their socialist voting habits! We can't allow that."

Anyone from California who wishes to live in Texas will be required to wear a mask in seclusion for three whole decades while eating smoked brisket and studying Texas history. No voting, social gathering, talking, or any freaky California stuff they're used to will be allowed until officials are ensured that the last remaining traces of California have been removed from their psyche.

People will be able to apply for early release from quarantine if they prove to be true Texas citizens by passing an In-N-Out versus Whataburger taste test.

Babylon Bee subscriber Mark Scheffler contributed to this report. If you want to get involved with the staff writers at The Babylon Bee, check out our membership options here!

Biden Suspected Of Wearing Earpiece After He Screams 'THERE IS A MAN SPEAKING INSIDE MY HEAD!!'