U.S. — A recent study published by the American Federation of Teachers has revealed remarkable progress in educating America's youth. Notably, the study reports the nation's fourth-graders are now gay at a 12th-grade level.

This good news comes at a crucial time for the oft-criticized public education system, as it can now show that American tax dollars are actually being used effectively.

"Fourth graders with 12th-grade gayness is just one of the many positive results of public education," said AFT president, Randi Weingarten, "We're also seeing a rise in gender fluidity, trans-speciesism, and astounding progress in overt sexualization of kindergarten children."

Weingarten continued, saying public education's productivity in these categories would not have been possible without pioneering efforts from the lobbying of gay marriage activists, surreptitious injection of Marxist ideology in universities, and, finally, Republicans having no clue what's going on.

NOT SATIRE: American families are under attack by the left's woke mob. The Big Family is here to FIGHT BACK!

The American Principles Project's Big Family is mobilizing THOUSANDS of families just like yours to directly fight back against the woke left's assault on our culture. You read about the left's insanity here on the Bee - the drag queen story hours, loony pronouns, and nutty professors. It's all pretty funny sometimes. But the left's deeper agenda - the destruction of traditional values and American families - isn't a laughing matter.

That's why we're organizing families all across America to FIGHT BACK. By taking direct political action against the left's worst groomers, propagandists, and corrupt politicians we are winning the battle for our kids' futures. Don't take it from us, take it from the left - they call us "the NRA of families." That's because we're defeating the woke agenda across America - from California to Washington.

Starting at just $8 a month you can join the fastest-growing political army in America. Together, we'll defeat the woke left and remind the people destroying our country what they really are: a joke that belongs in the Babylon Bee. 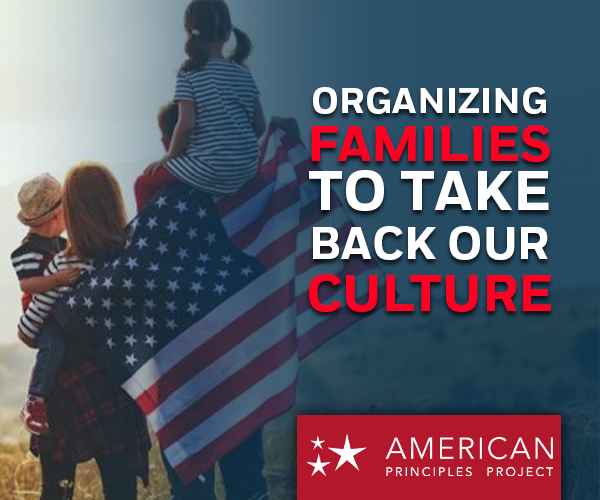 
How Jill Biden Describes Each Ethnicity