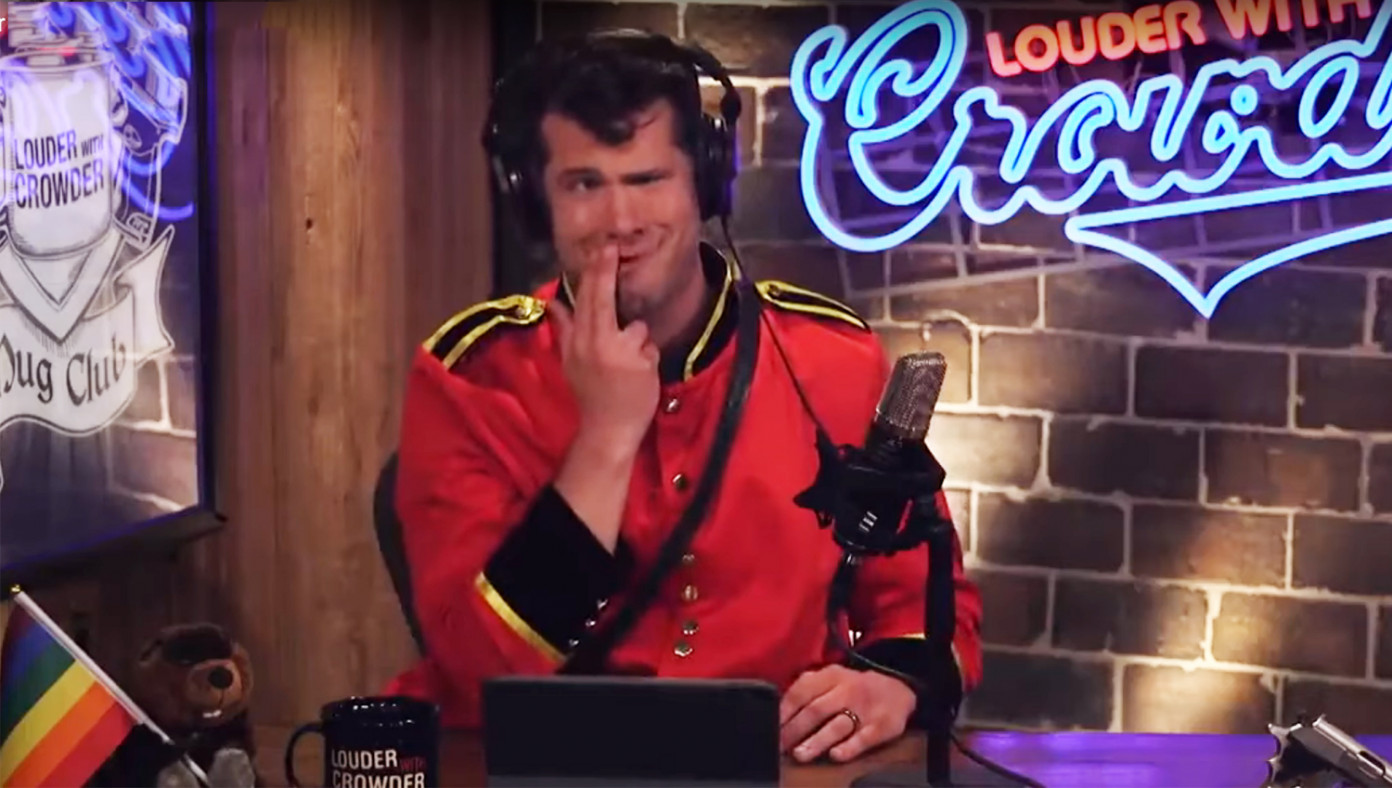 U.S.—Amid controversy over his videos being demonetized, popular political commentator Steven Crowder was quick to point out to his audience that YouTube's terms of service don't specifically forbid him from being totally obnoxious to people he disagrees with on the internet.

Crowder went through the YouTube terms of service carefully, item by item, proving that nothing in there explicitly banned people for being disagreeable or irritating, meaning that he's in the clear. He did this using a series of comical voices and imitating his political foes' mannerisms, hand gestures, and inflection in a really obnoxious way.

"Ha!" he said. "See? Nothing in here about just being really obnoxious to the people I disagree with. I'm free to be as irritating as I want! Take that, lispy queer libs! I can be as insensitive, grating, and unpleasant as I want, and there's nothing you can do about it. Neener, neener, neener!" 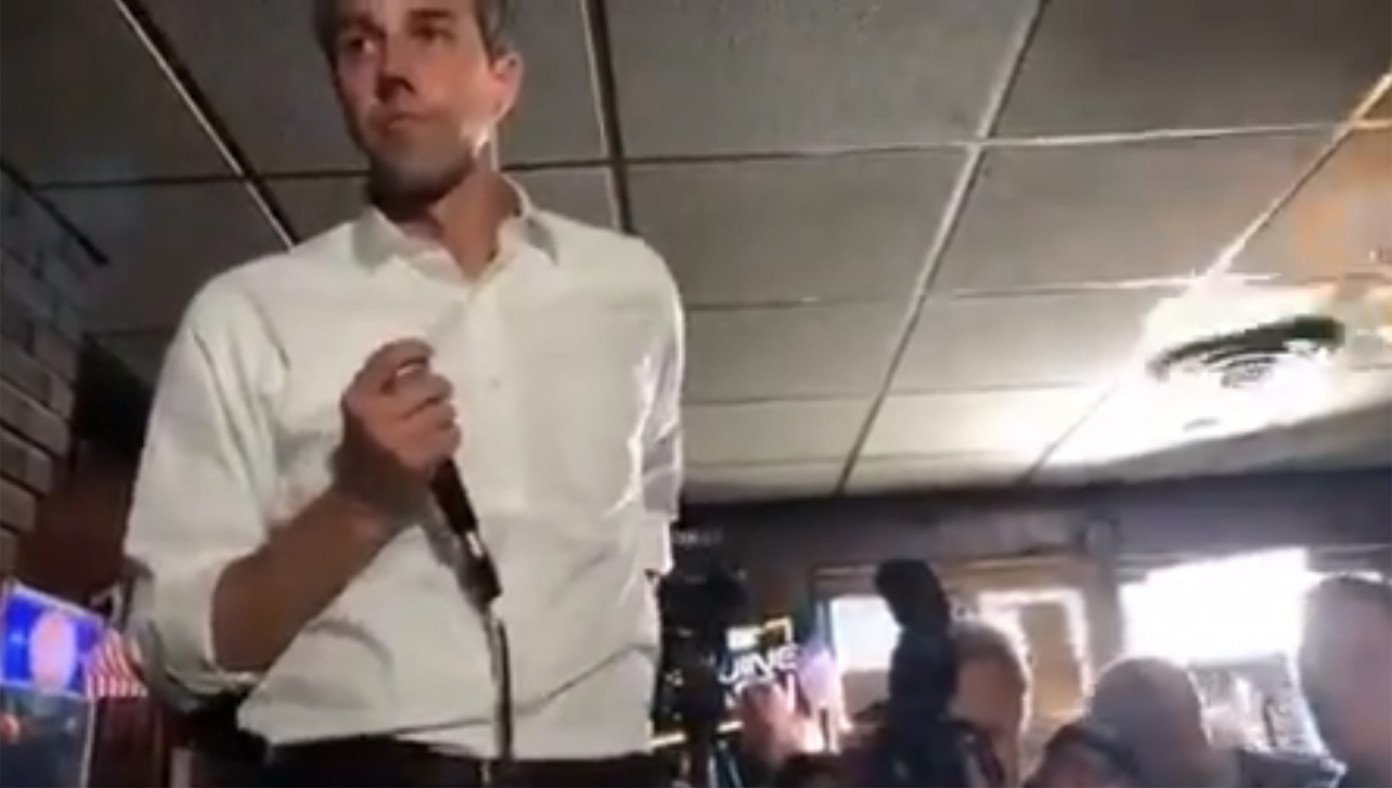 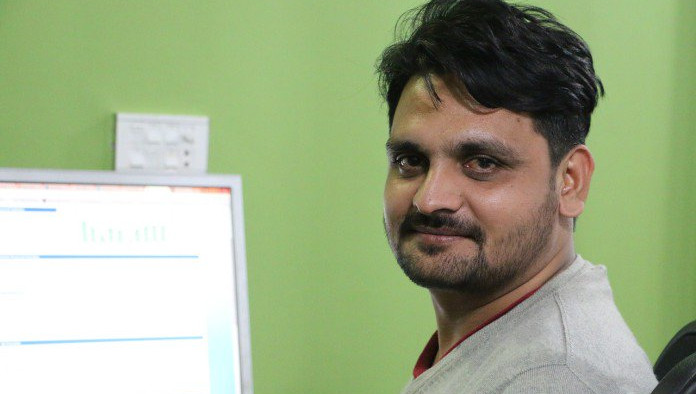