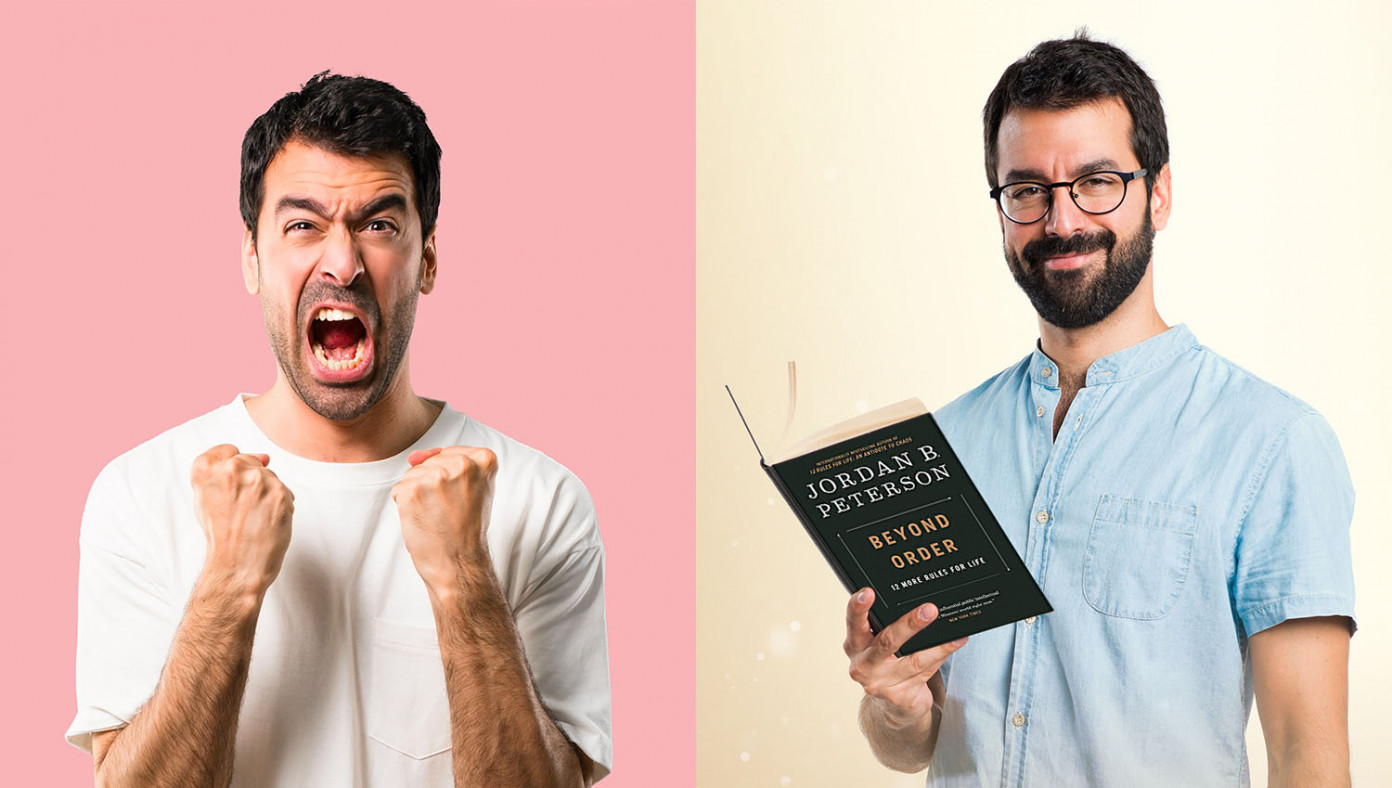 ONTARIO—After distraught staffers at Penguin Random House Canada complained about the publication of Jordan Peterson's new book Beyond Order: 12 More Rules For Life, the publishing company quickly solved the problem by forcing the crying employees to read Jordan Peterson's book. According to sources, employees have been completely cured of their whining, self-destructive victimhood.

"It's like a miracle," said office assistant Xandy Dutheriadux. "I didn't realize how much of my time was spent on behaviors that aren't particularly useful-- such as whining and blaming others! It's time for me to get my house in order and refine my competence in order to achieve my goals! Thanks, Dr. Peterson!"

Sources within the company say that productivity and employee satisfaction have risen by 3000% since they forced everyone to read the book.

"I am very pleased with the outcome of my publisher making its employees read my book," said Peterson to a reporter. "And I bloody well hope it helps thousands more people who read it. That would be quite a positive outcome."

The reporter blinked and responded, "So you're saying you hate women?" 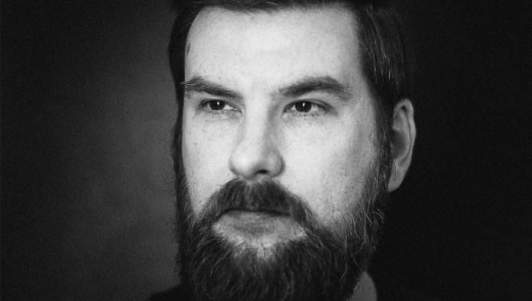 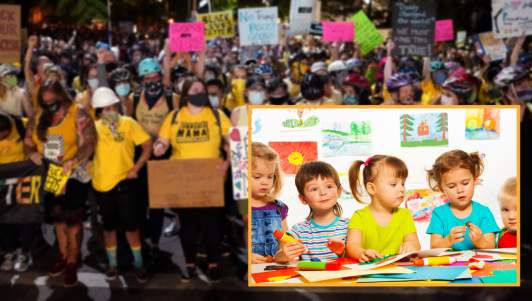 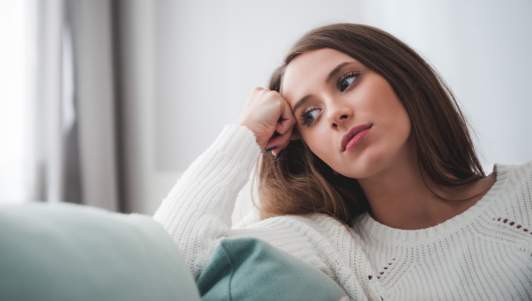 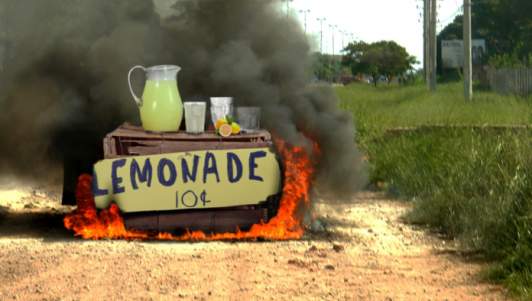 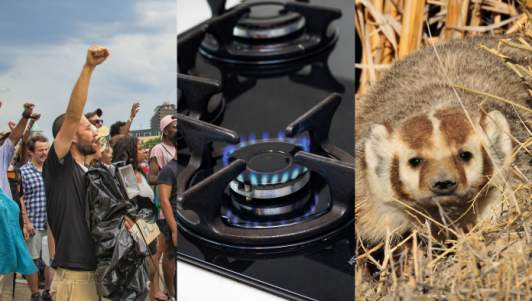