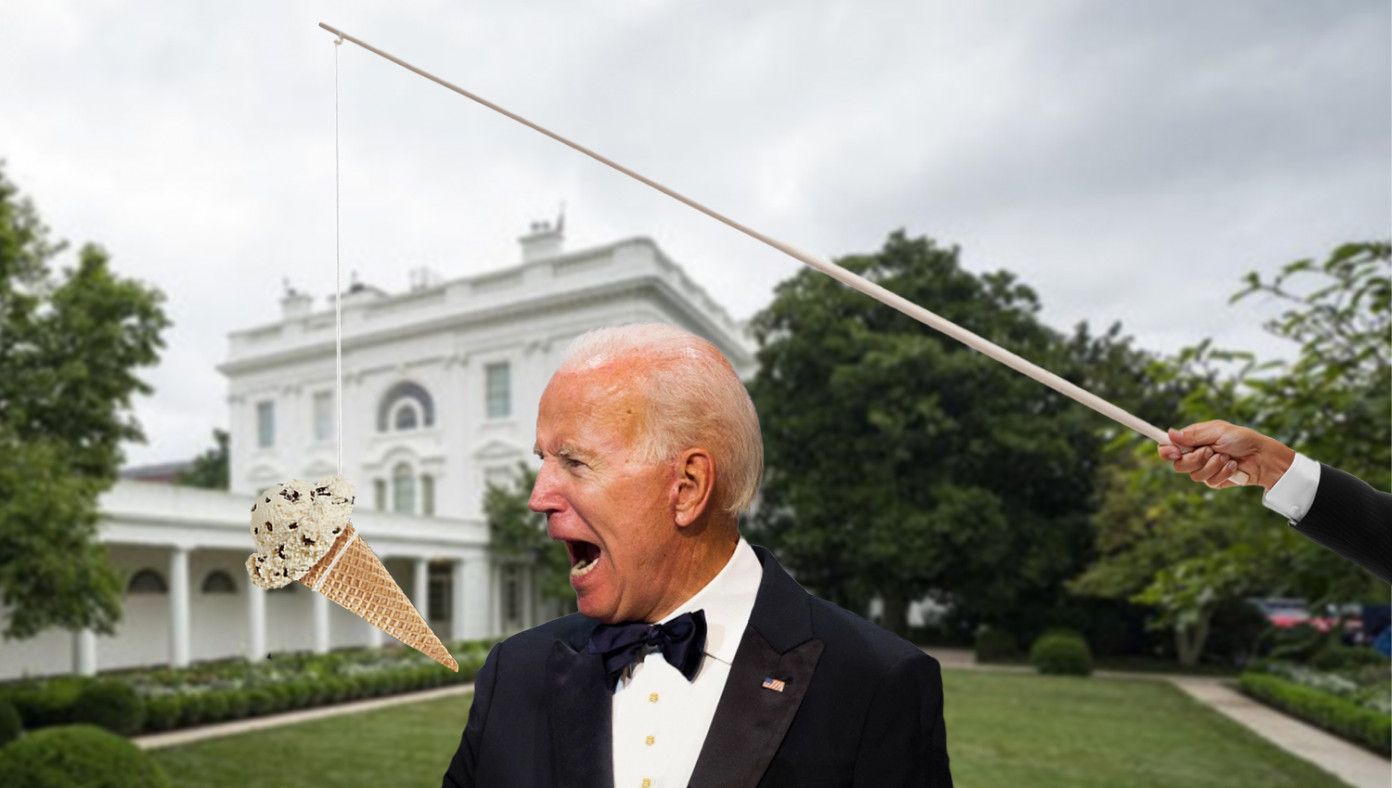 WASHINGTON, D.C.—In a desperate bid to coax Biden back from vacation at Camp David to address some very pressing concerns in the country, staffers have decided to lure him back with a chocolate chip ice cream cone dangling from a string.

"He won't return our calls, so we're gonna try this," said Machen Stormfae, a White House intern. "Biden responds really well to ice cream... in fact, that's all he responds to. His eyes just light up like a newborn baby seeing his mother for the first time. It's quite beautiful." She then started whistling and making "tsk tsk" sounds with her mouth and whistling.

Other interns are wafting shampoo scents into the air and yelling "Here Biden! Here Mister President!"

After six hours of fruitless attempts, staffers eventually managed to lure him in with the ice cream. Biden then took a nap in the Oval Office before relieving the substitute President of his duties.

Perfectly Good Cookie Dough Ruined By Putting It In Oven 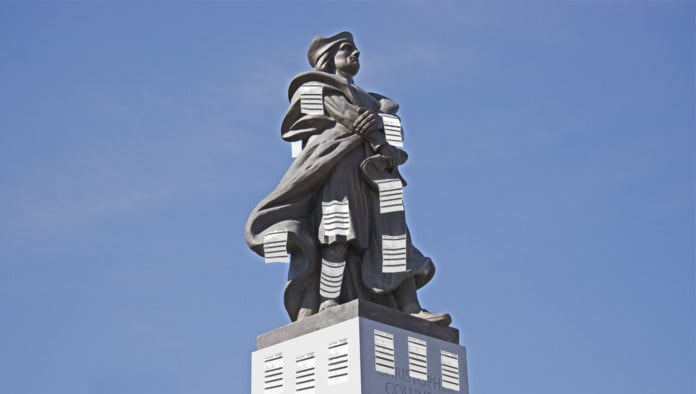 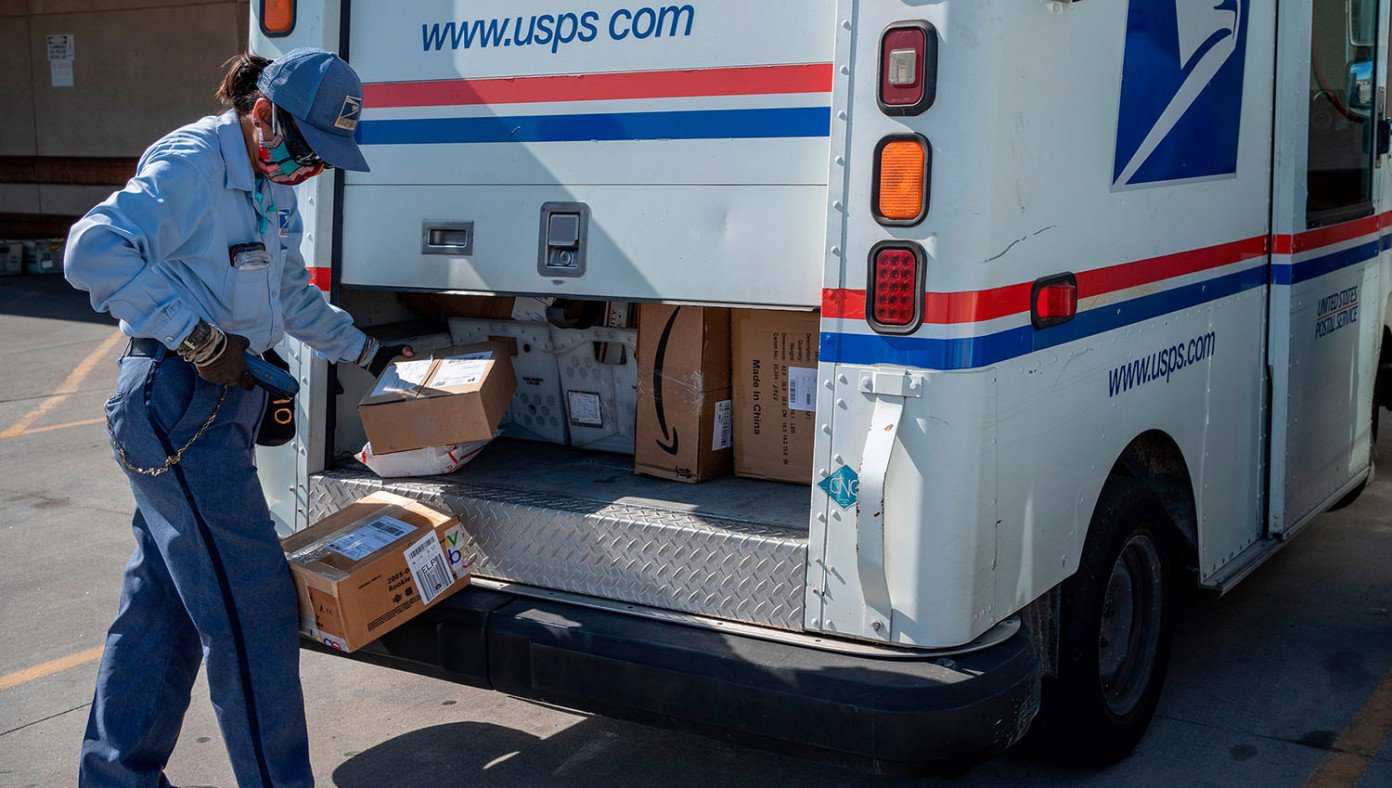 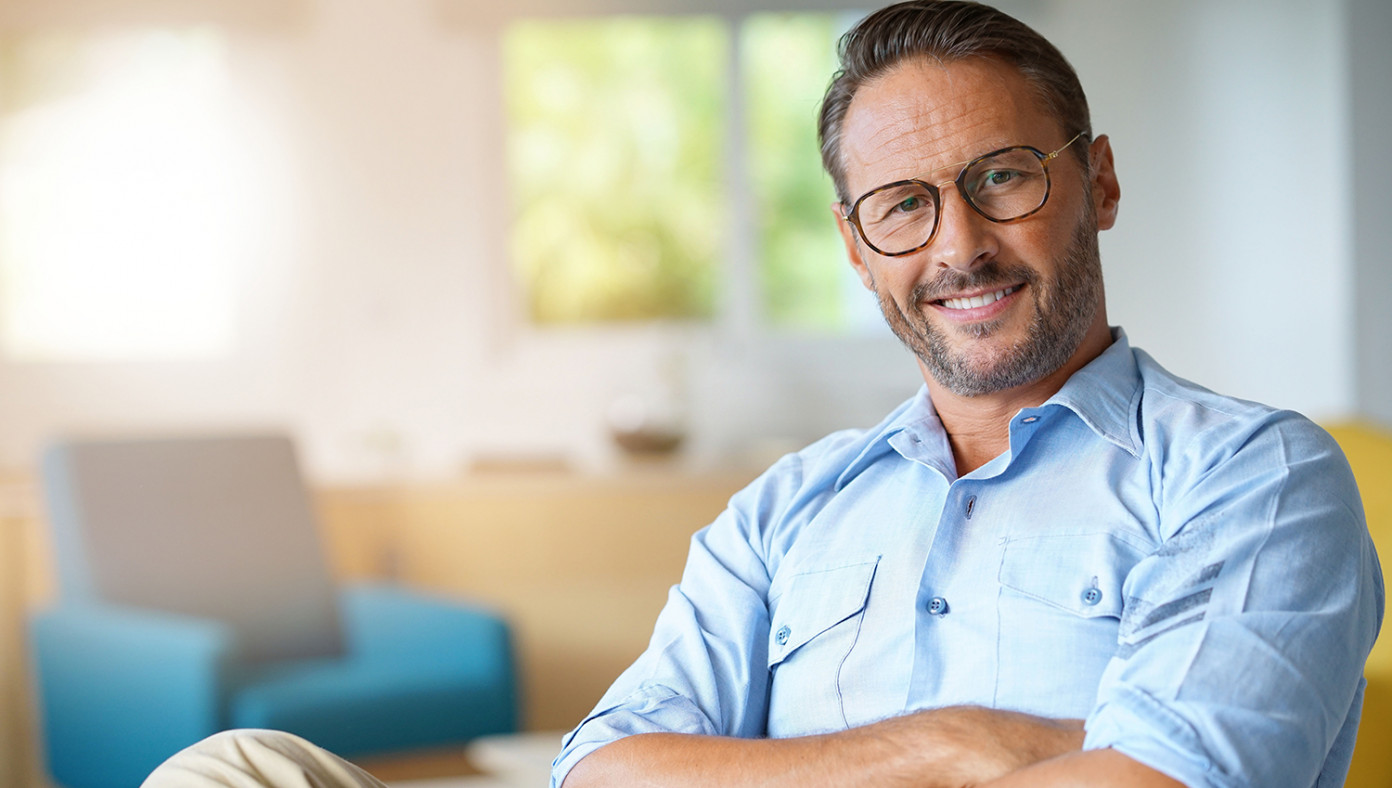 Nation's Gen Xers Announce Plan To Just Sit Back And Enjoy Watching Boomers, Millennials Tear Each Other To Shreds