“The nation’s founding documents are vulnerable—high-level security measures have been totally disabled throughout the budget crisis,” a NARA spokesperson told reporters. “If our team of security experts hadn't been home watching National Treasure, they might never have been tipped off to what Cage was up to."

Cage had reportedly assembled a team of bandits, including a demure former FBI agent with her Ph.D. in American history, and a wise-cracking computer expert with a self-deprecating sense of humor.

Sources speculate Cage’s motive to steal the Declaration may have been to protect its important ideas of liberty from damage caused by the politicians currently in Washington, as well as his own personal debt load, which is reputed to be enormous.

No charges have yet been filed. 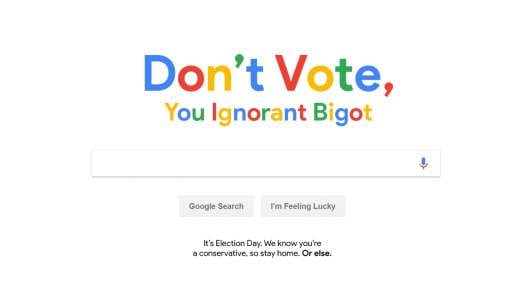 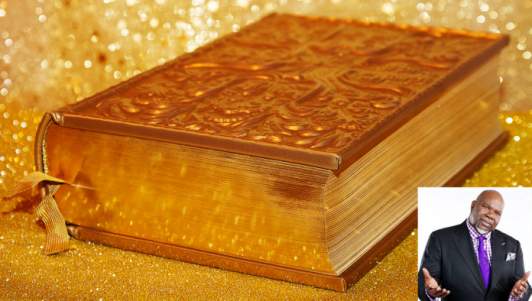 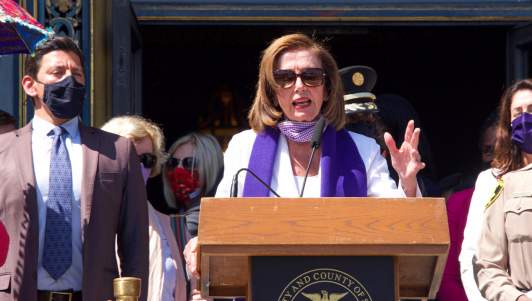