“I’m sure God knows His viewpoint here is on the wrong side of history,” Brooks muttered into her venti blonde roast while reading 1 Corinthians 6. “Not just on this, but on a number of other issues, He comes off as unacceptably repressive.”

Brooks reportedly checks the app several times a day, hitting the refresh button in hopes that the word of God will receive the long-awaited update confirming the immutable Lord of creation has “gotten His act together” and caught up with the rest of the world’s sense of morality—a hope she documents on her popular blog, Upgrading Christianity.

“C’mon God, do the right thing,” she whispered while reloading the screen one more time. “You’re better than this.”

At publishing time, Brooks had decided instead to download every other Bible app she can find, assuring herself that one of them will surely feature the updated language. 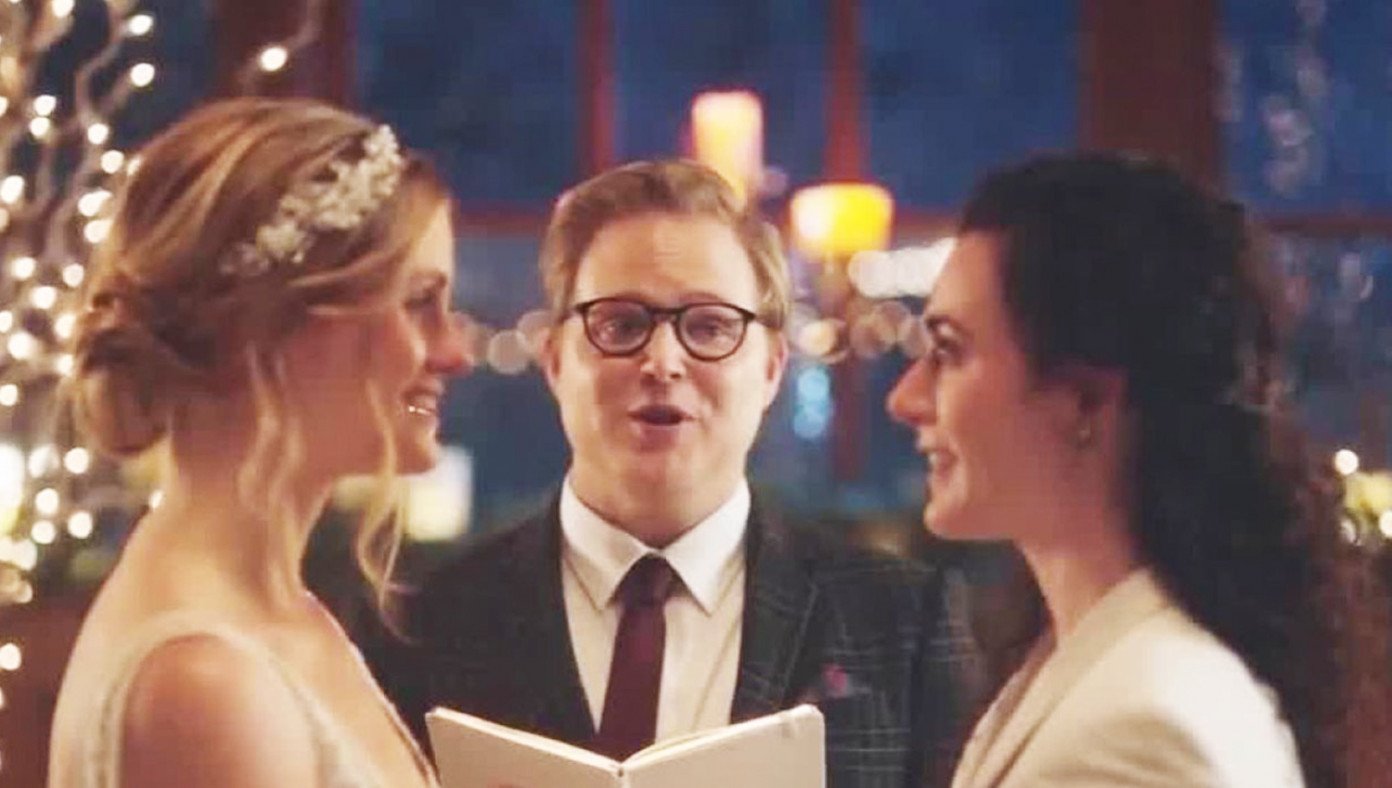 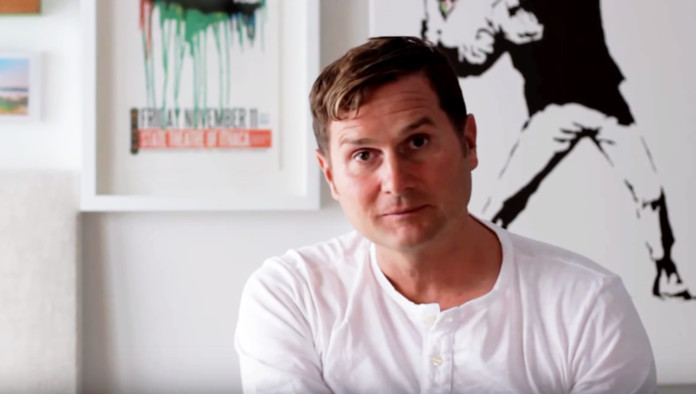 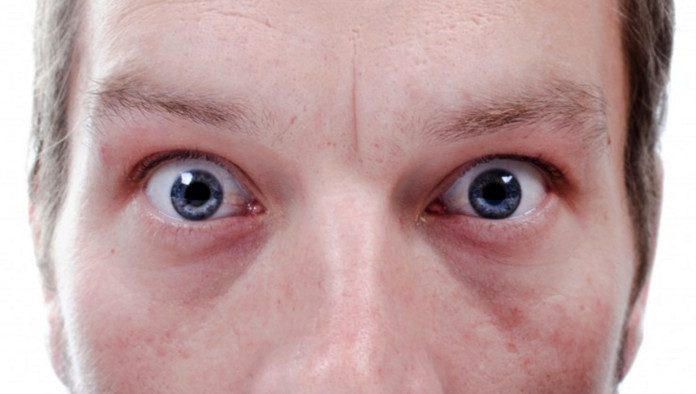