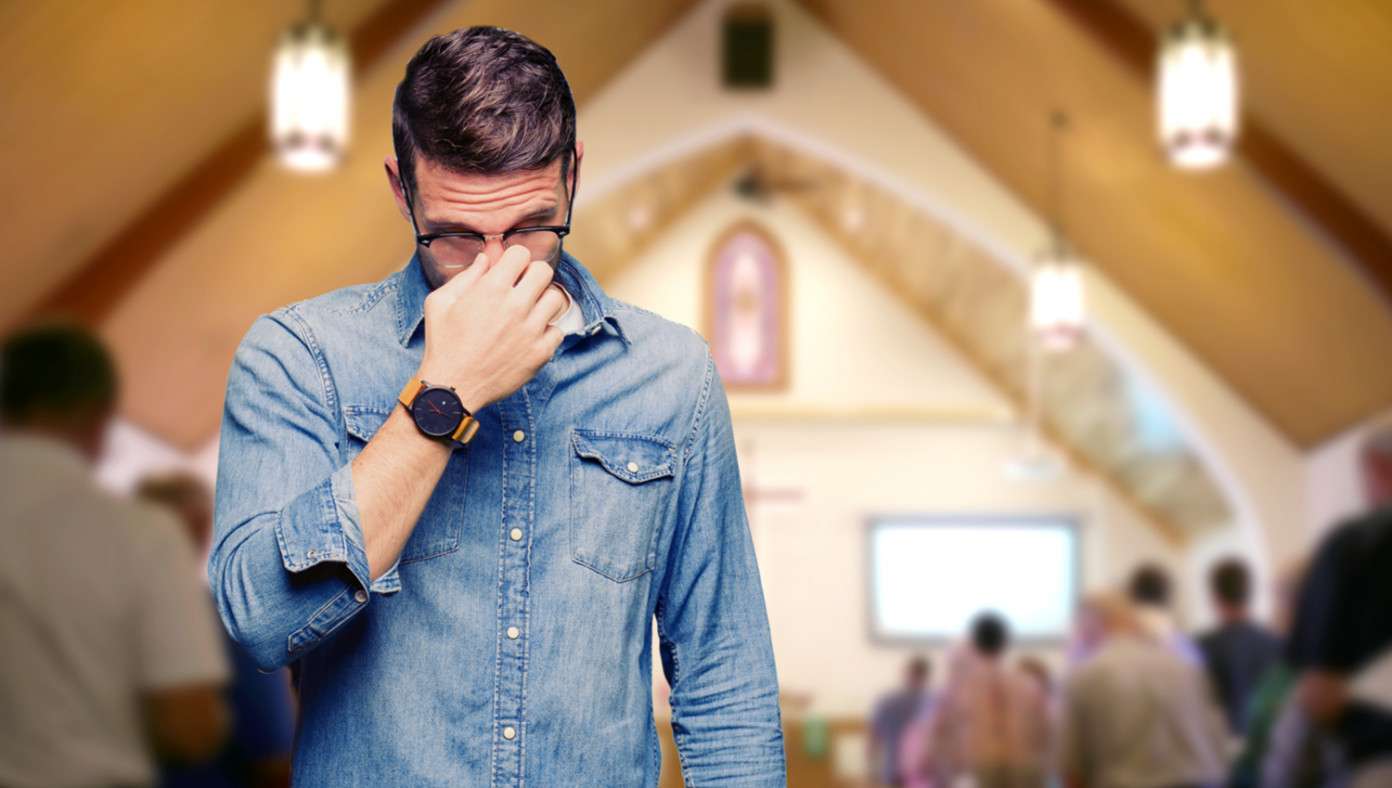 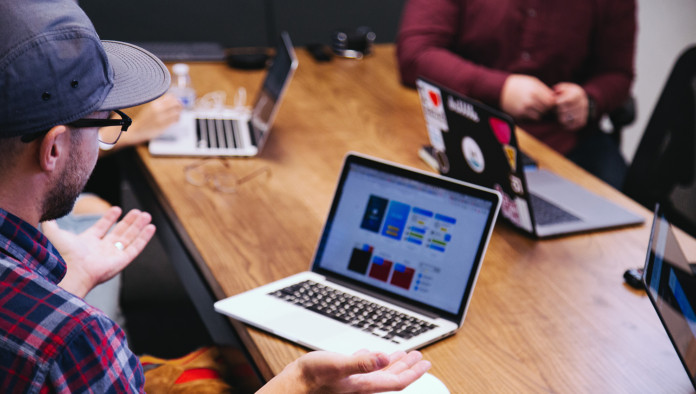 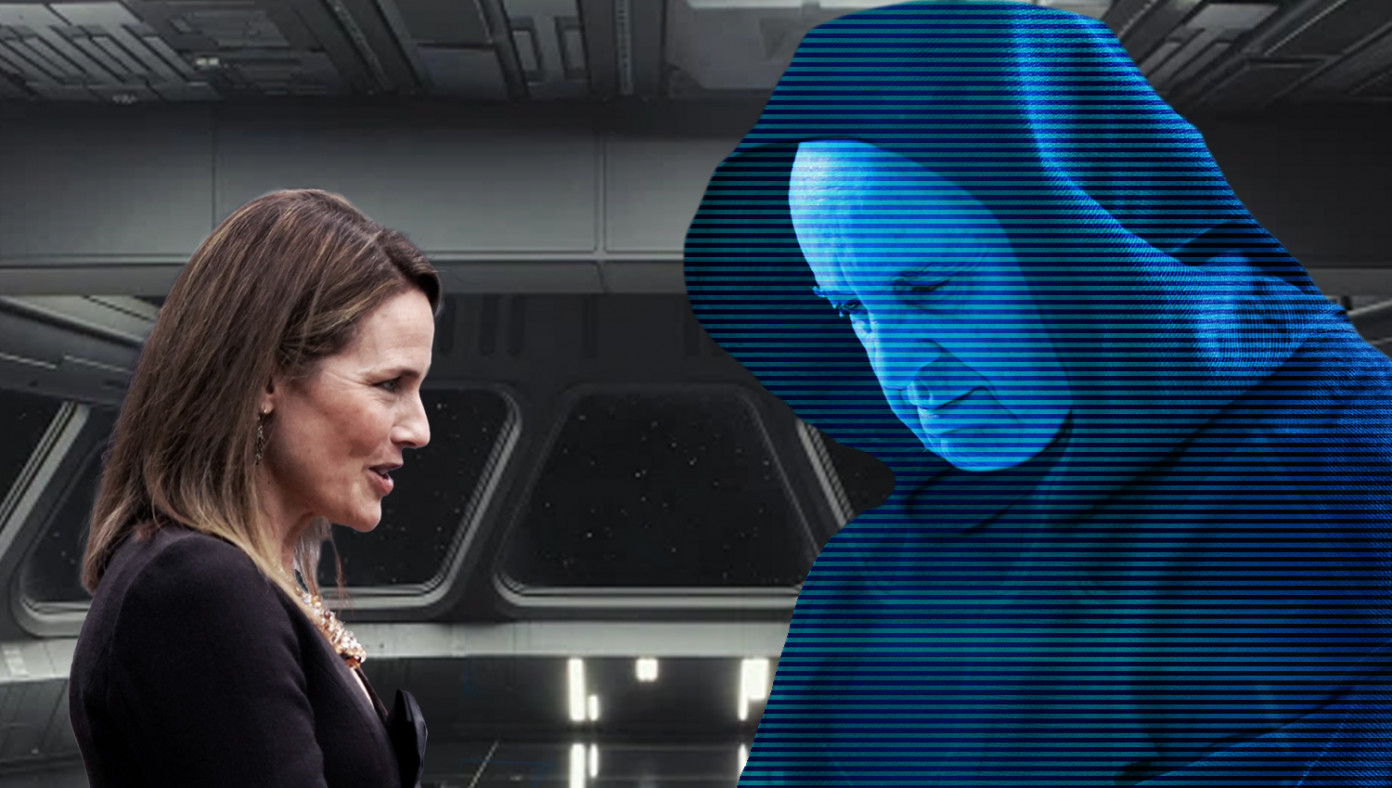 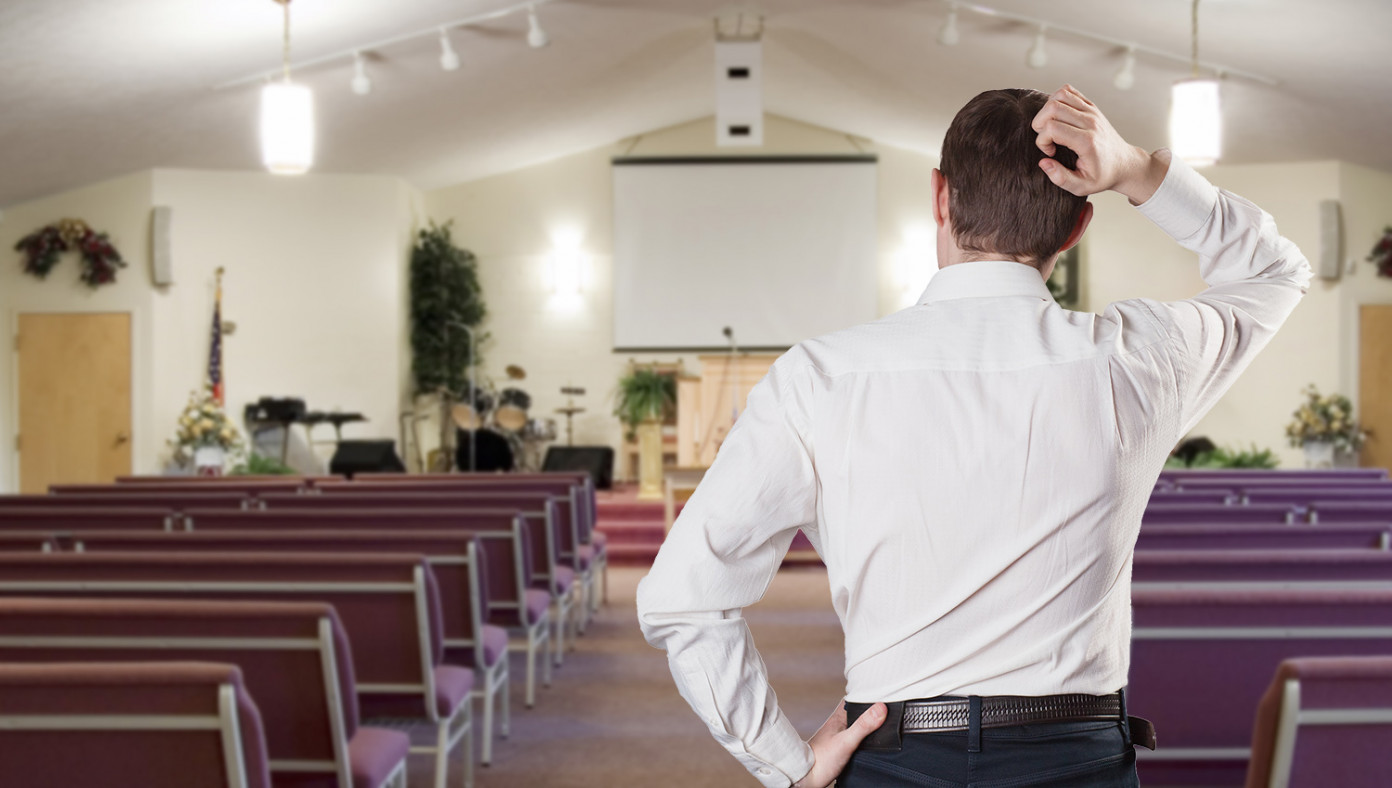 Man In Coma For Past Month Arrives At Church, Assumes He's Been Left Behind 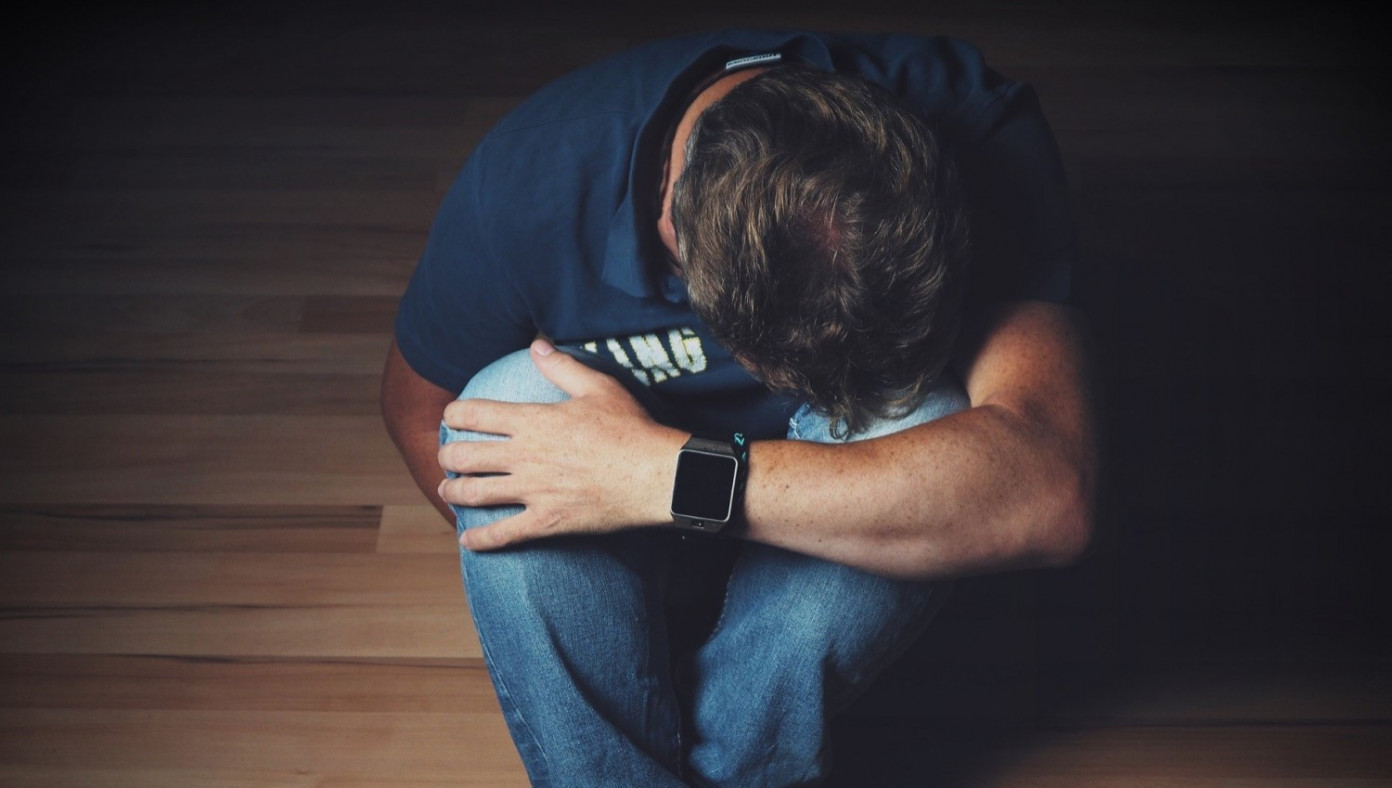