Subscribe Log in
Opinion Politics
Opinion: Trump Is Doing The Right Thing, But He’s Doing It As Trump, Which Means It’s Still Bad

It’s important in politics to be consistent. That’s why I’m always consistent in criticizing Trump no matter what he does.

I’ll criticize Trump for not doing what I want. And then when he does what I said I wanted, I’ll still criticize him. Some smaller minds might call this hypocrisy, but there is no hypocrisy, because I’m sticking to the core principle that Trump is dumb and bad. Even when Trump does exactly what I want, he’s still doing it as Trump, which makes whatever it is now stupid and wrong.

For instance, the other week I railed against Trump for not visiting the troops at Christmas. And when I learned that he secretly went over to visit the troops, I criticized him for how unhelpful his visit was. That’s because he didn’t just visit the troops as president—he visited them as President Trump. Furthermore, he started pulling troops out of the Middle East—something I’ve been demanding forever—but he’s doing it in a Trump way, and now it seems like the most wrong thing ever.

It’s like that time he visited a farmer’s market, and one farmer gave him two apples and then another gave him two more apples and Trump said “I now have four apples!” And I made fun of him for adding two plus two and getting four. Yes, mathematically that seemed right before, but out of his mouth it just sounded like something only a racist moron would believe.

It’s clear that Trump can’t do anything right because he will stubbornly insist on being Trump while doing it. That’s why he must resign—though I will then criticize him for abandoning the country in our time of need. 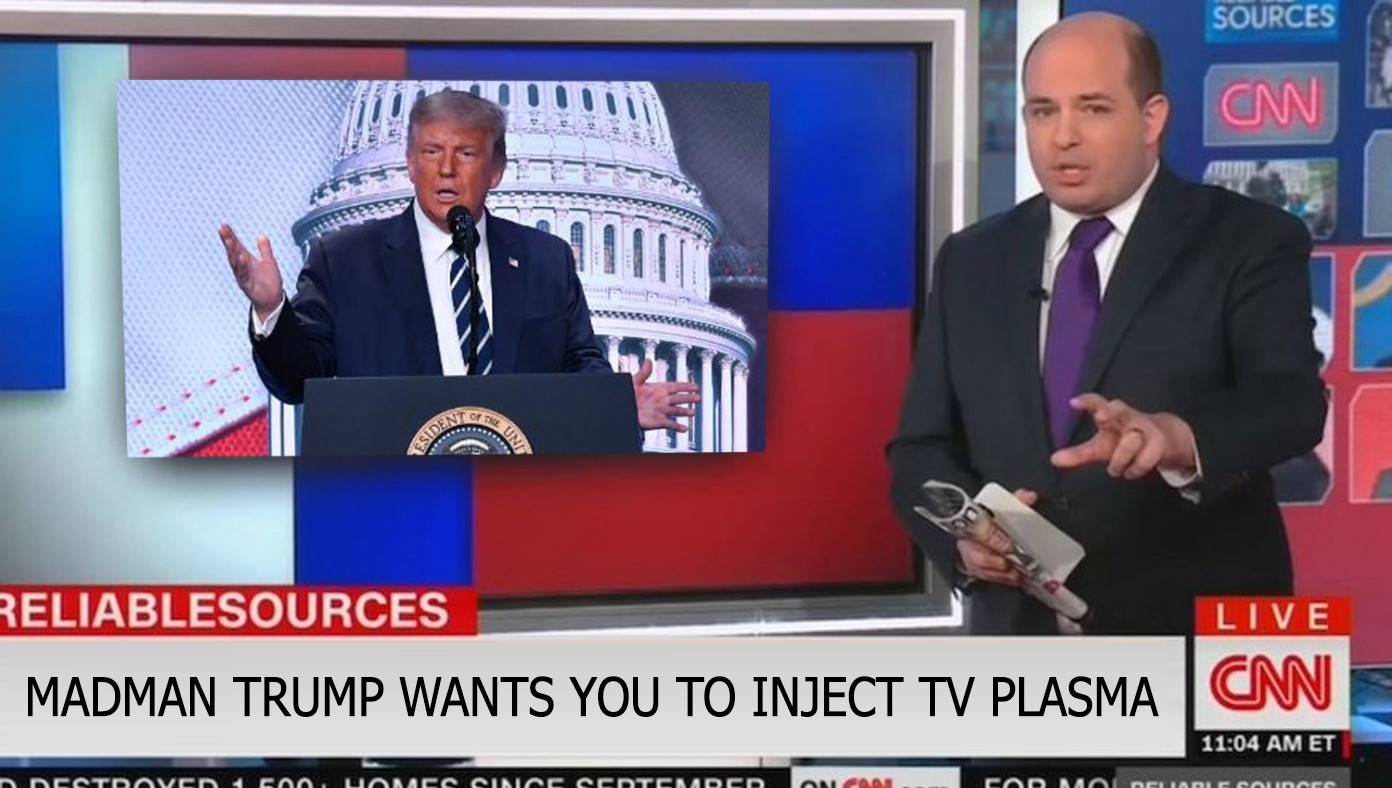 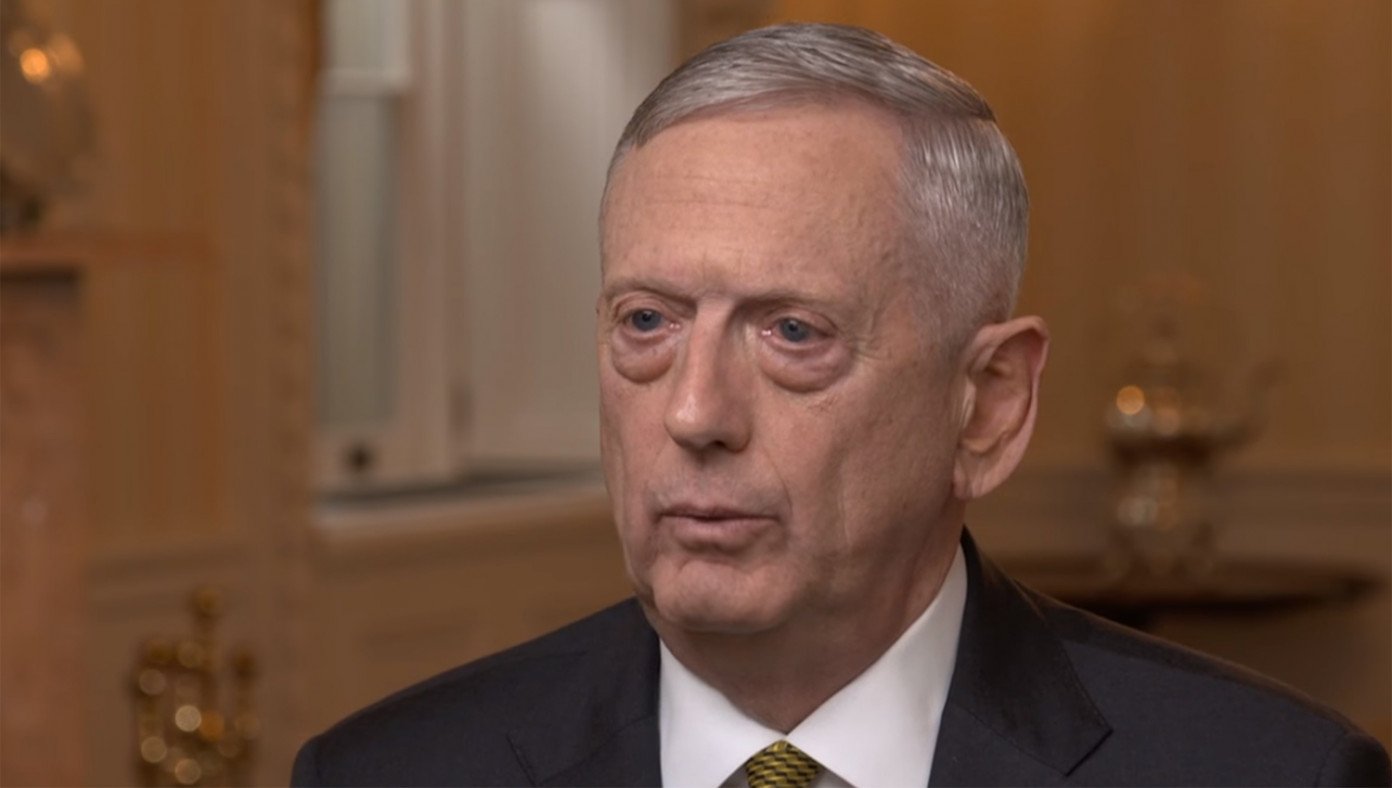 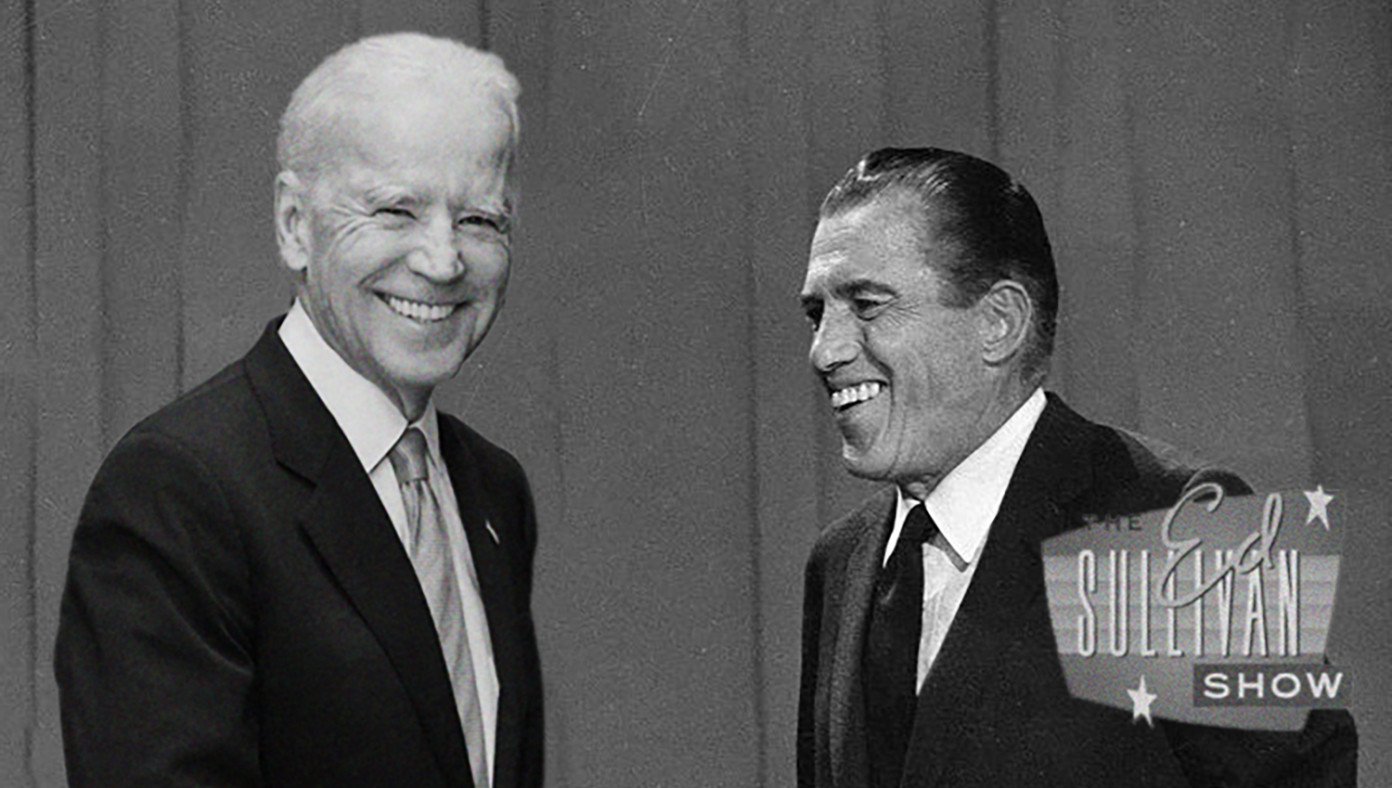