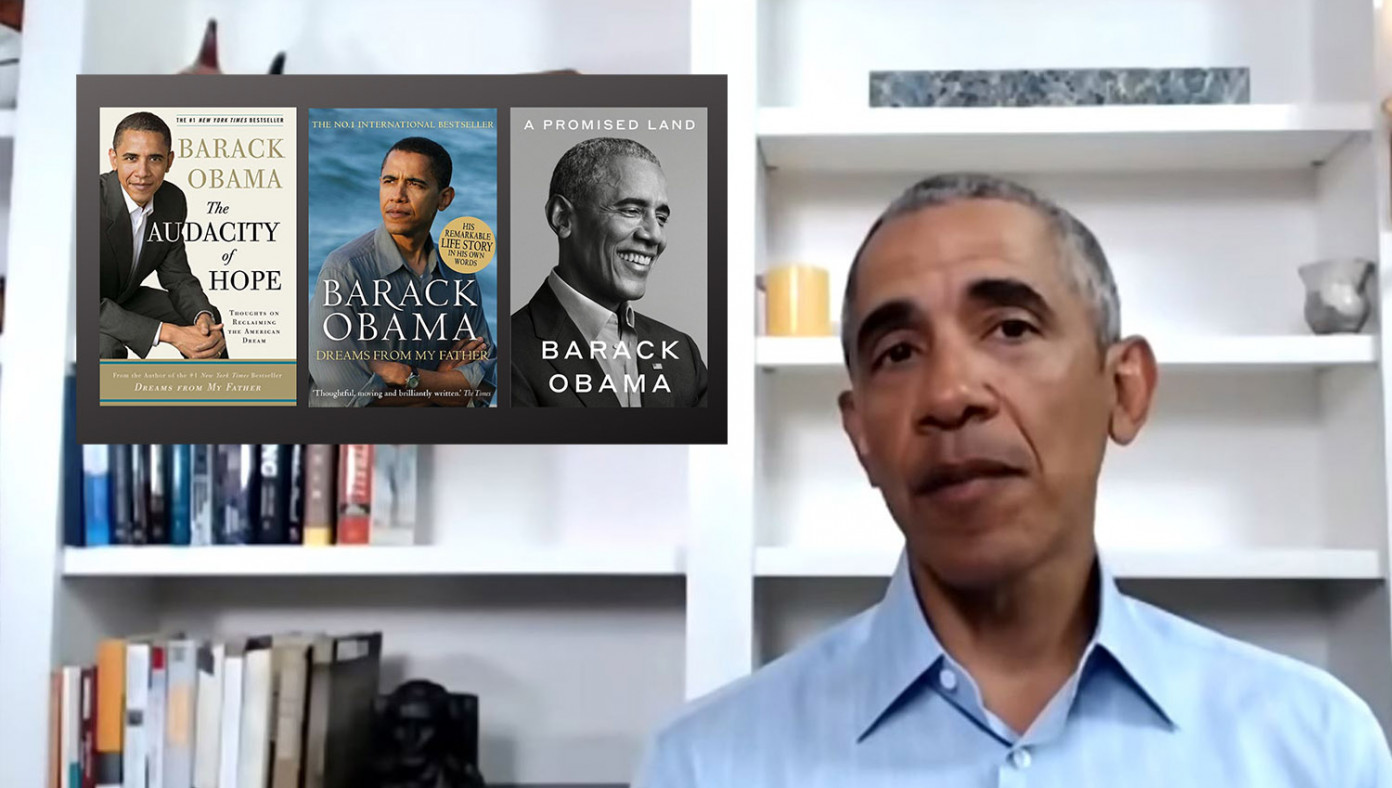 WASHINGTON, D.C.—People have wondered for some time when popular former President Barack Obama will campaign for Joe Biden, but Obama says he’s just been too busy writing his memoirs.

“People want to know all about me, and I want to tell people all about me,” Obama told reporters. “I’ll get out there some time, but I need to keep writing these things.”

The first volume of Obama’s memoir is coming out soon, which will cover much of his early life and have an in-depth explanation of how “Community Organizer” is in fact a real job. “But now I’m working on Volume 2,” Obama said. “And then I have Volume 3. And then there’s the memoir covering all my memoir writing. It’s quite a busy schedule, but if you’re impatient, remember you can read my other two memoirs already out, Dreams from My Father and The Audacity of Hope. That should get you caught up so you can follow the other memoirs.”

Obama insisted that he wasn’t stalling and that he just loves writing memoirs more than anything else in the world. “It’s not like I’m not campaigning because I find Joe creepy and kind of dumb,” Obama stated. “I don’t know where you’d get that idea.” He then quickly googled something. “Oh, yeah. Good. That first volume of my memoir doesn’t come out until after the election.” 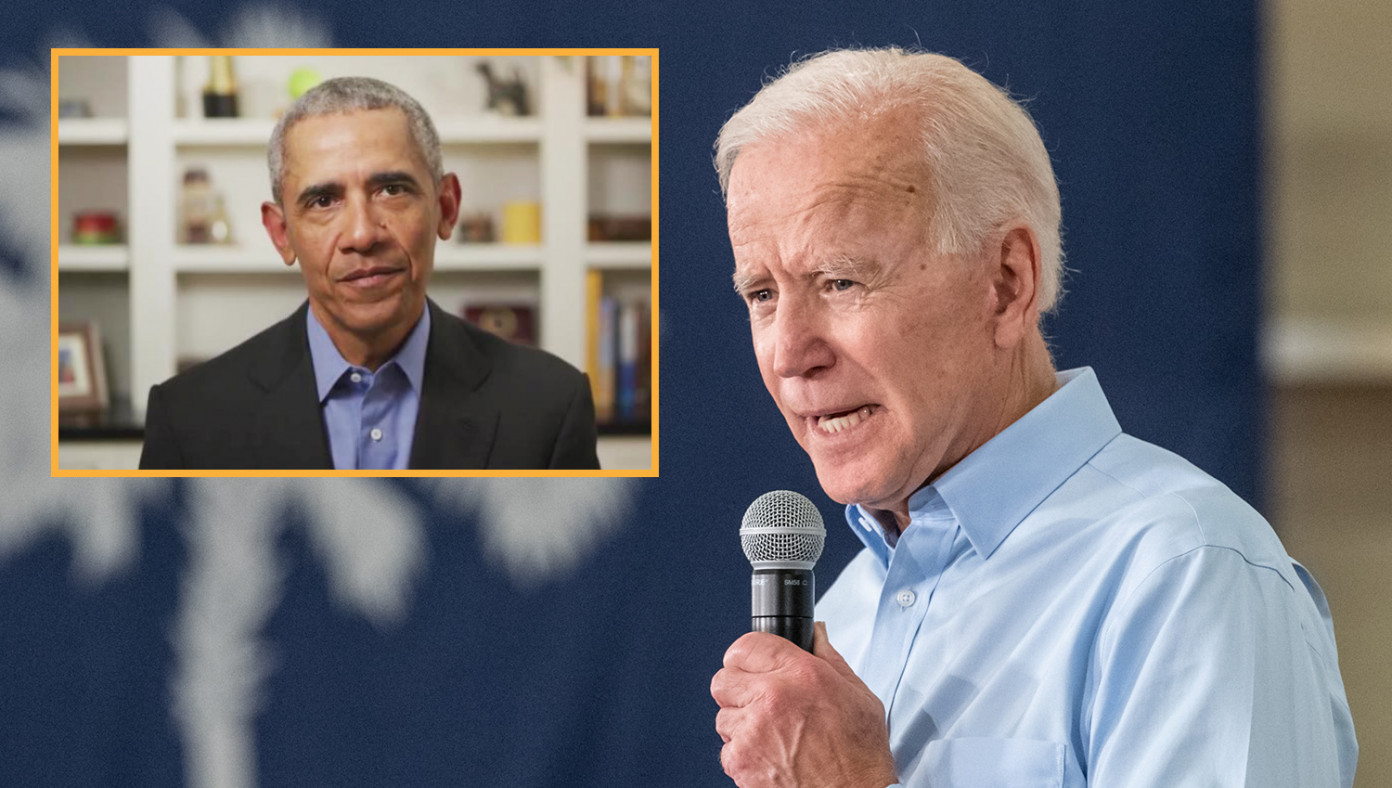