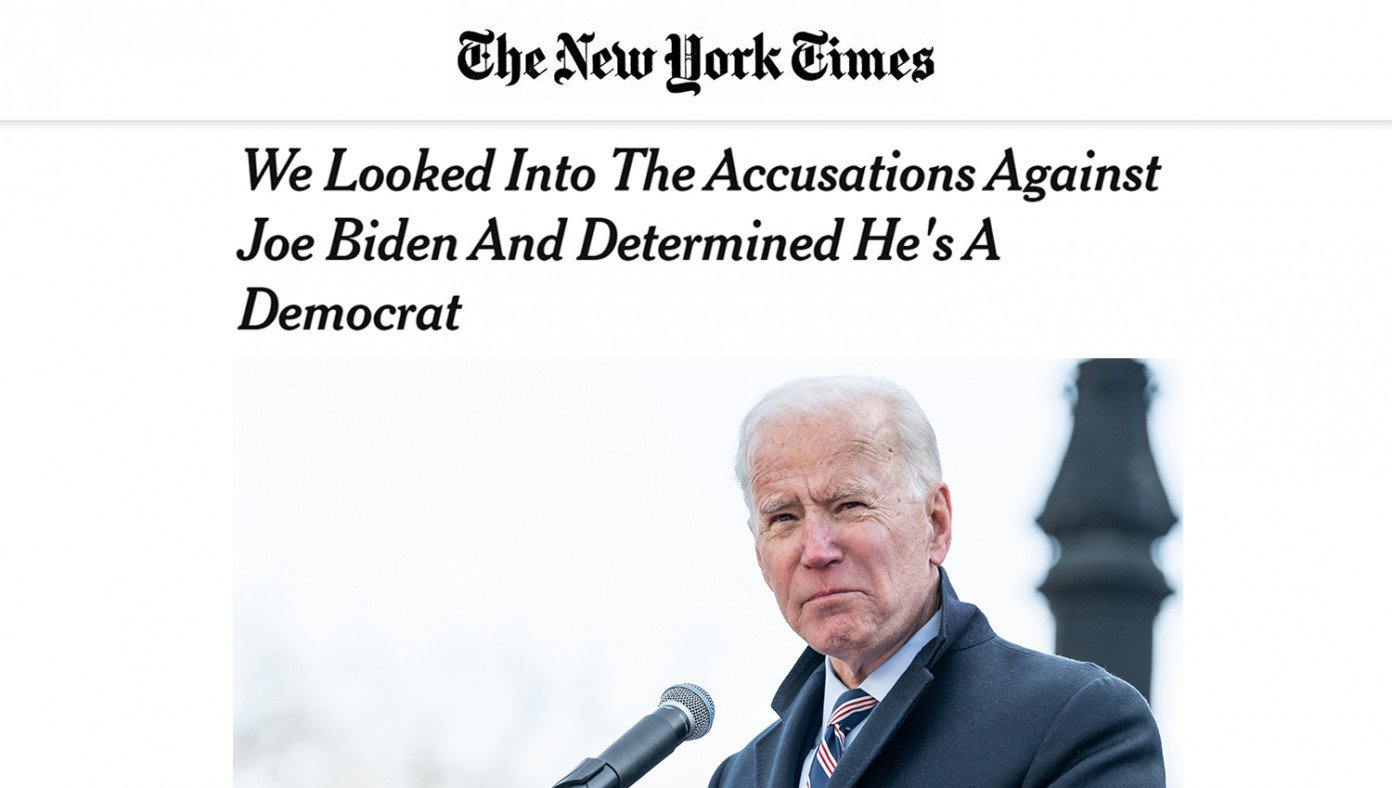 NEW YORK, NY—The New York Times has finally addressed the sexual assault allegations against presidential candidate Joe Biden. After an in-depth investigation, they’ve found that Biden is a Democrat. Furthermore, they found that he is the assumed candidate running against President Trump. With these two facts in mind, they’ve concluded there is no possible way the charges can be true.

“While the charges of sexual assault by Biden’s former aide, Tara Reade, are something we would call extremely credible in any other situation,” reads the article, “our investigation revealed that legitimizing them would be politically unhelpful to Democrats. Thus we conclude the allegations are false for reasons we will fill in later -- unless we can just go back to not talking about them and not give any reasons at all. We also find it absolutely necessary to consider Biden’s habit of inappropriately touching women to be ‘charming.’”

This is quite different from The New York Times’s investigation into the charges against then-Supreme Court nominee Brett Kavanaugh, in which the Times found that Kavanaugh was being appointed by a Republican and thus any and all charges against him “must absolutely be true.” 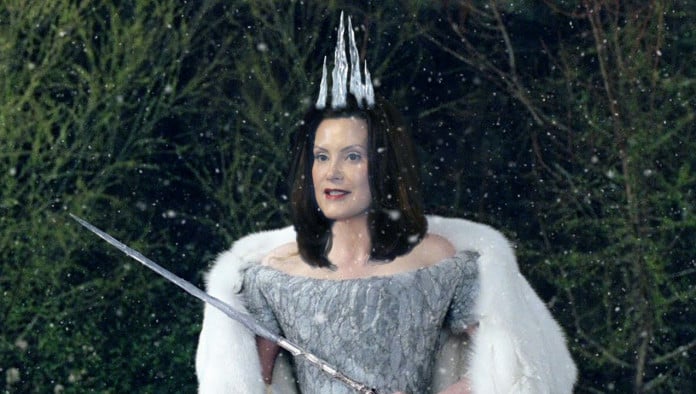