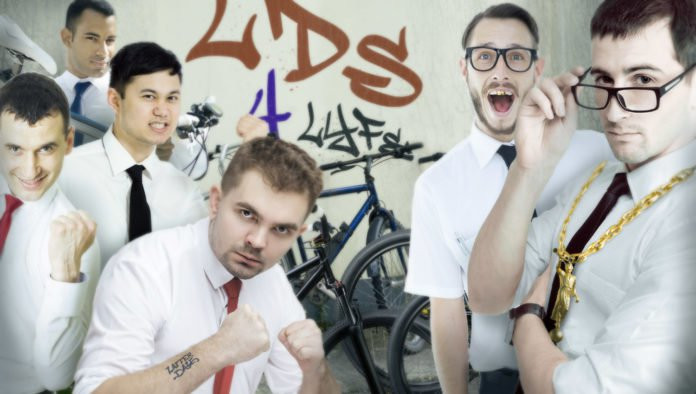 The band of hardened ne’er-do-wells rides around the country, terrorizing unsuspecting motorists by forcing them to the side of the road and asking if they have a spare moment to talk about the Lord and Savior, Jesus Christ. They also will force drivers to stay in the car as they wash and wax their vehicles, rotate their tires, and change their oil.

“Mormons have long presented a real danger to an orthodox understanding of divine revelation, the deity of Christ, and the very nature of God,” NHTSA consultant and Reformed Baptist apologist James White said sternly in a press conference. “And now, they represent a threat to public safety.” He then proceeded to offer 3 hours of detailed commentary on the LDS doctrine of eternal progression.

White is reportedly forming a super group of Christian bicyclists to track down and apprehend the dangerous group of LDS bikers. The league of heroic Protestant athletes will chase the Heck’s Angels on their bicycles and pelt them with copies of the historic confessions and creeds of the Christian faith as well as copies of White’s books Letters to a Mormon Elder and Is the Mormon My Brother?. 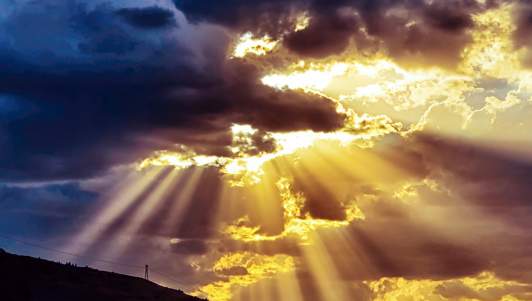 Theology
Confirmed: Jesus To Validate All Your Political Opinions At Second Coming 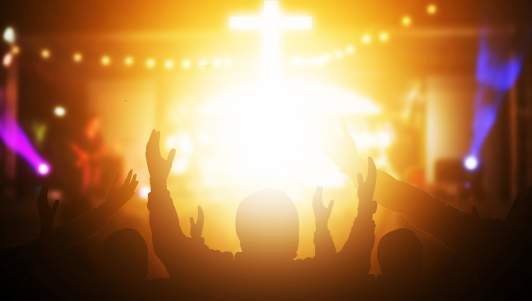 Theology
Good News: We Will Sing God's Praises For All Eternity. Bad News: The Song Is 'Way Maker' 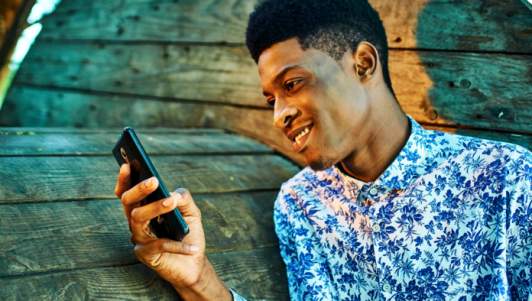 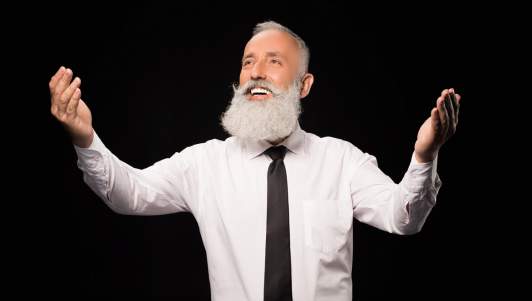