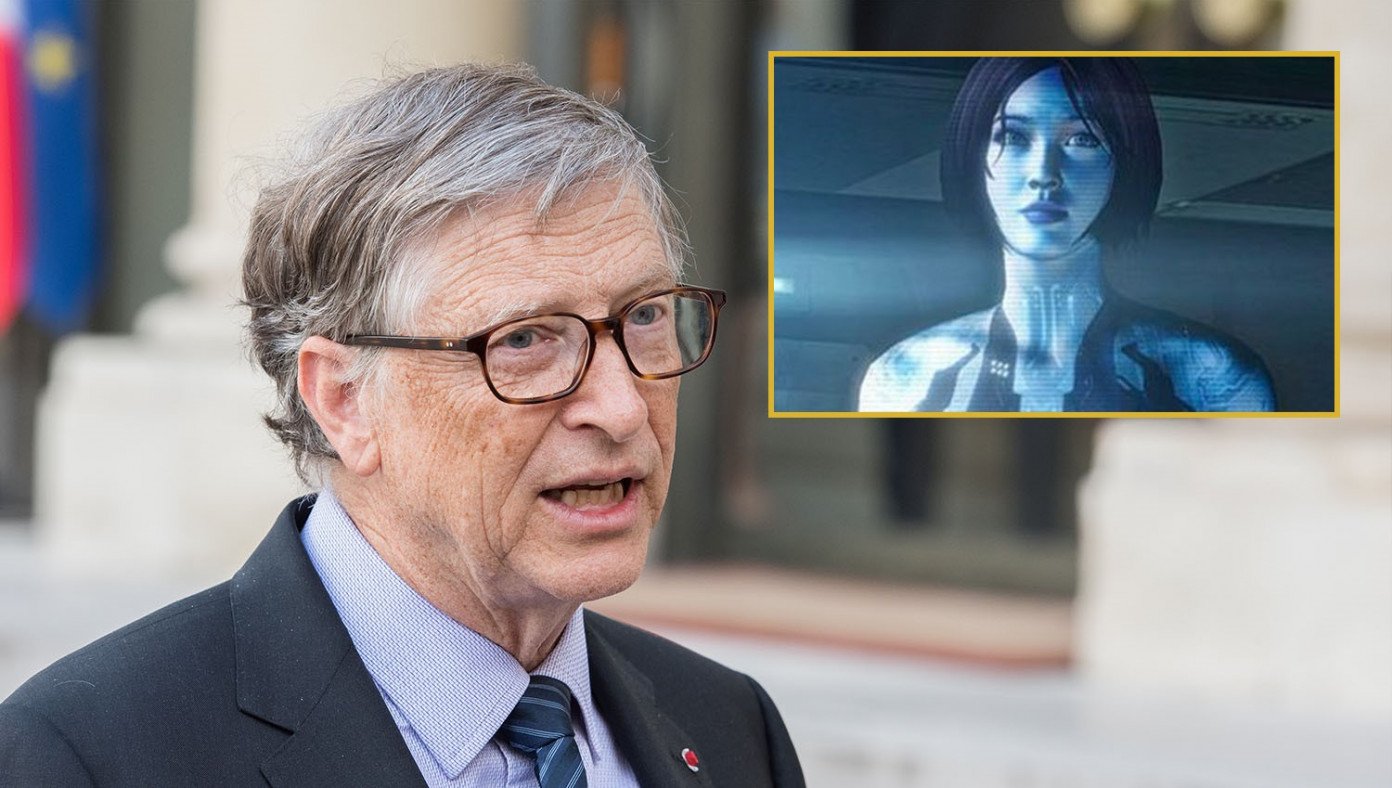 REDMOND, WA—Microsoft has launched an investigation into its own founder, Bill Gates, following reports of an affair with his virtual assistant, Cortana.

“It started like any other relationship.” Bill Gates confessed. “Cortana began as an artificial intelligence tasked with being my virtual assistant, but as time went on we began to develop feelings for one another.”

“I can’t say I take all the blame as Cortana was such a flirt. She was constantly finishing my searches before I could finish typing and leaving me helpful reminders.” continued Gates. “And being powered by Bing software, I had never seen such raw computational power!”

Since launching the investigation, Microsoft has been able to uncover significant details about the inappropriate relationship that occurred between Bill Gates and his subordinate Cortana. Data logs show that her source code was altered on numerous occasions to make her say things like ‘I love you too, Bill’ and ‘Have you been working out?!’.

Sources close to the Gates family have indicated that all of this was discovered when Melinda Gates came home to find the two kissing. “It was just a hologram, Melinda!” shouted Bill Gates trying to explain away his relationship with the AI. “A stunning, smart, and sexy combination of ones and zeroes, but just a hologram!”

As the divorce is finalized, it is unclear if Gates has learned anything from this ordeal as he has already been spotted at 343 studios making more upgrades for Cortana. 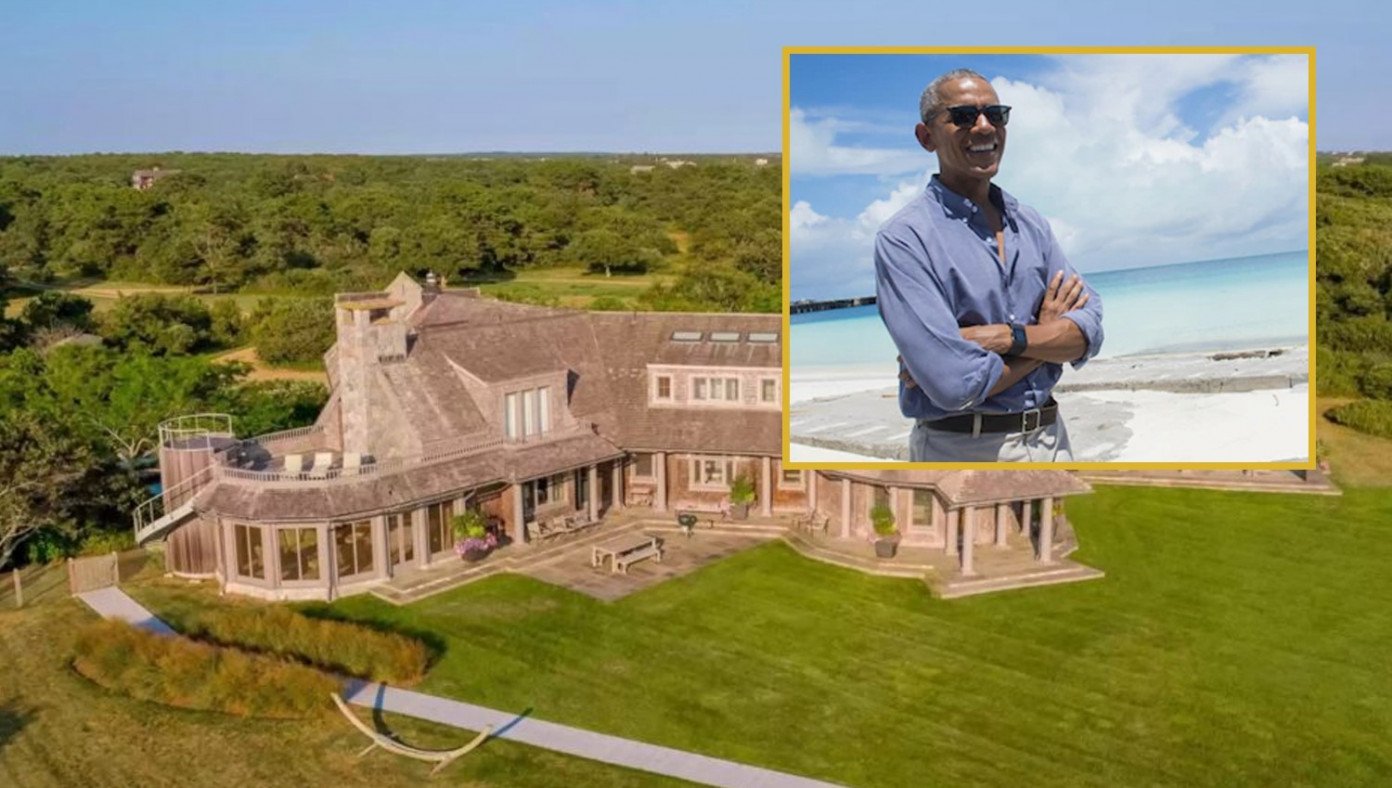 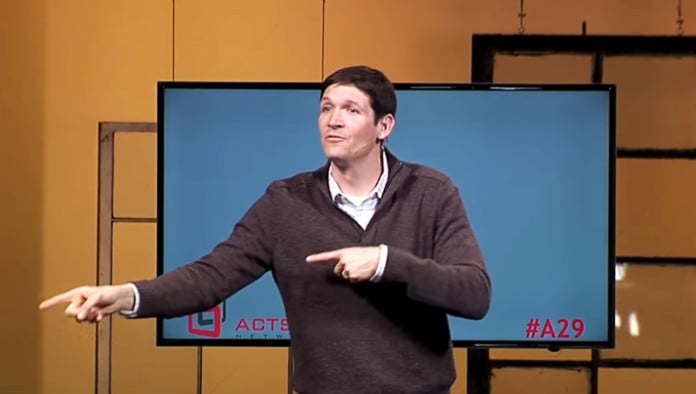 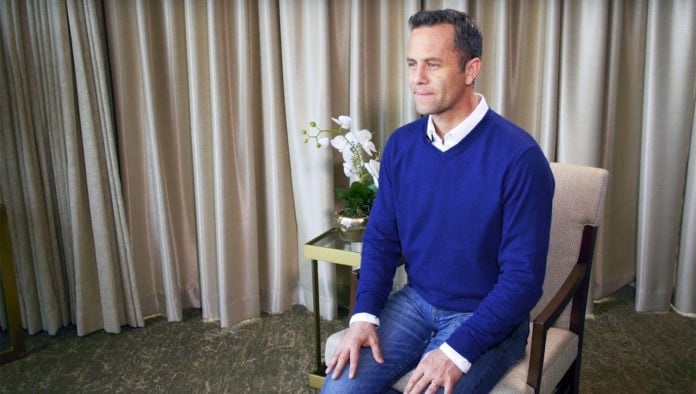 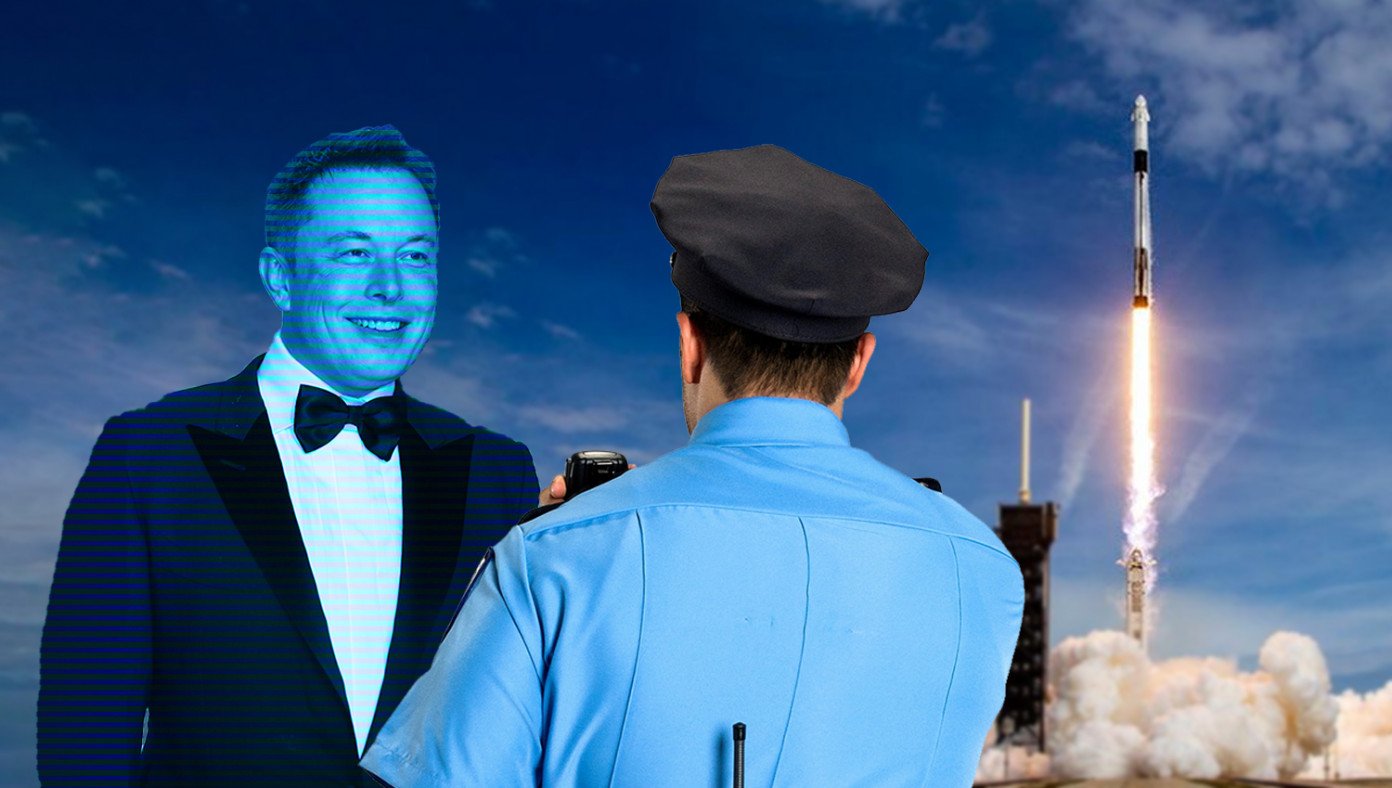 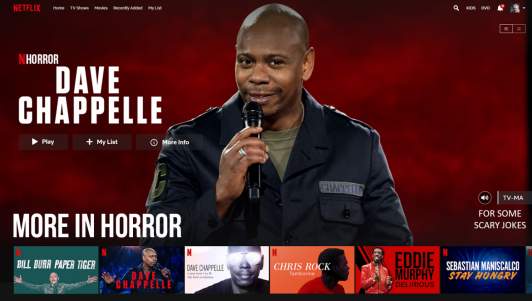 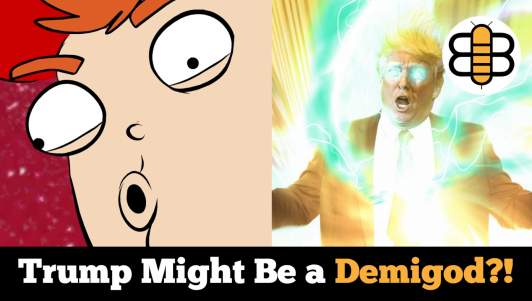 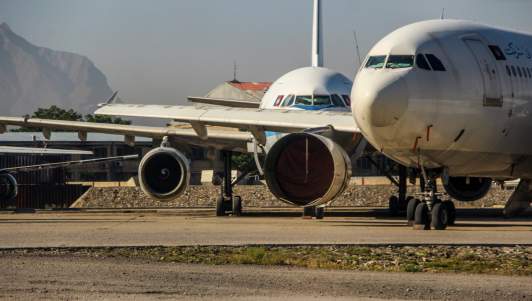 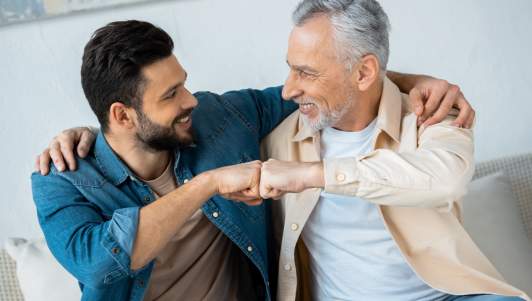