PARIS—In a long-awaited address concerning the ongoing protests over fuel taxes and other issues in France, president Emmanuel Macron pleaded with the rioters to have the same sense of decency and civility the French people have always possessed during times of political turmoil.

Macron pointed to the inspiring examples of the nation's heroes of the French Revolution and beyond as examples of quiet, civil political change that the protesters would do well to live up to.

"Historically, we have always had civil discussions in France when tensions rise, and I hope these protesters will live up to that legacy," he said. "Nothing is less inherently French than getting angry, destroying property, and killing a bunch of people during times of political strife. Let's try to remember how our political forebears would have handled this situation."

While the president acknowledged that he bears some responsibility for the unrest, he assured rioters it was "nothing to lose our heads over." 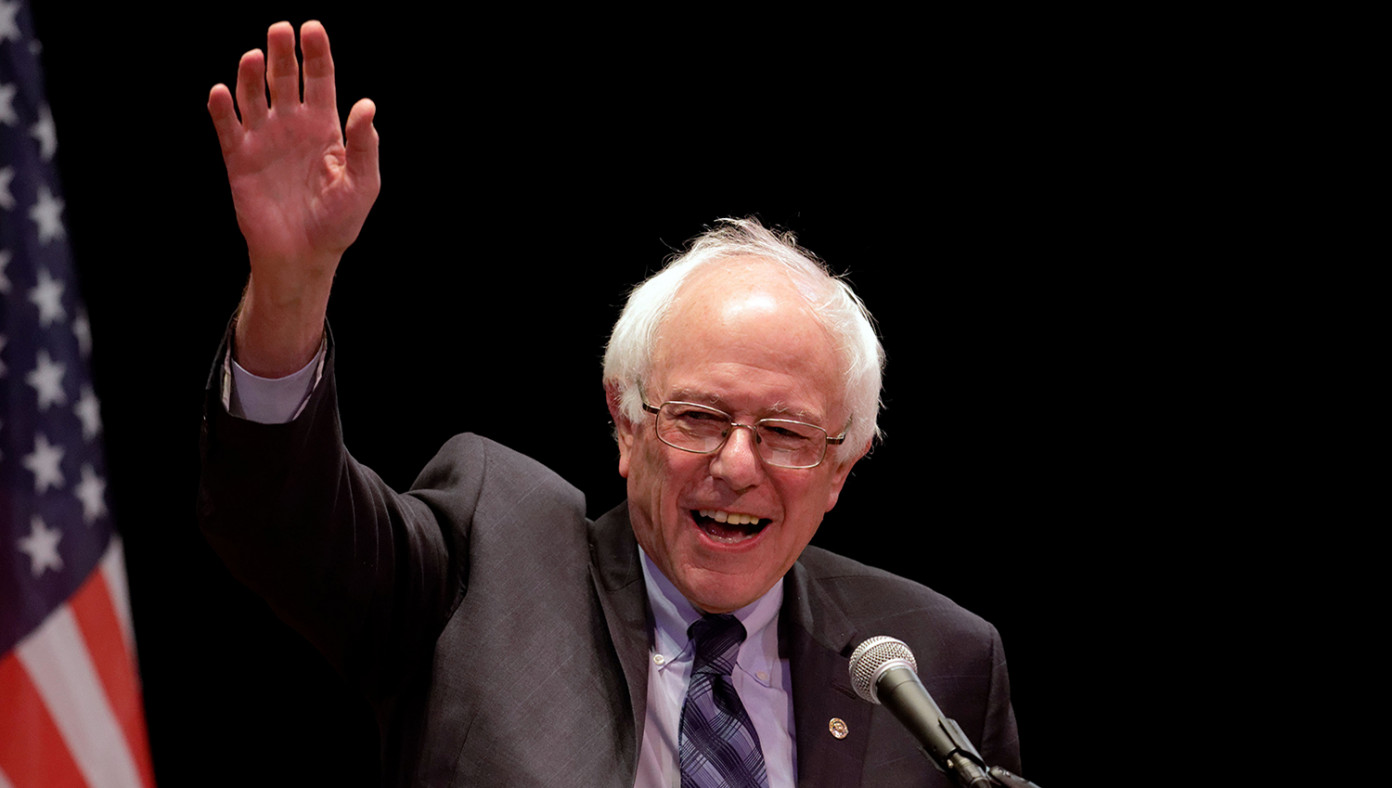 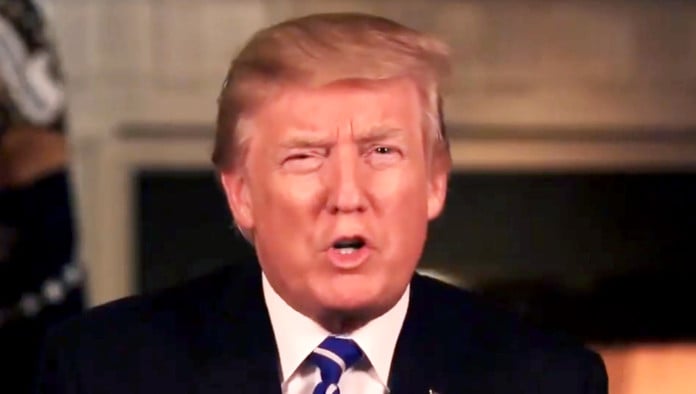 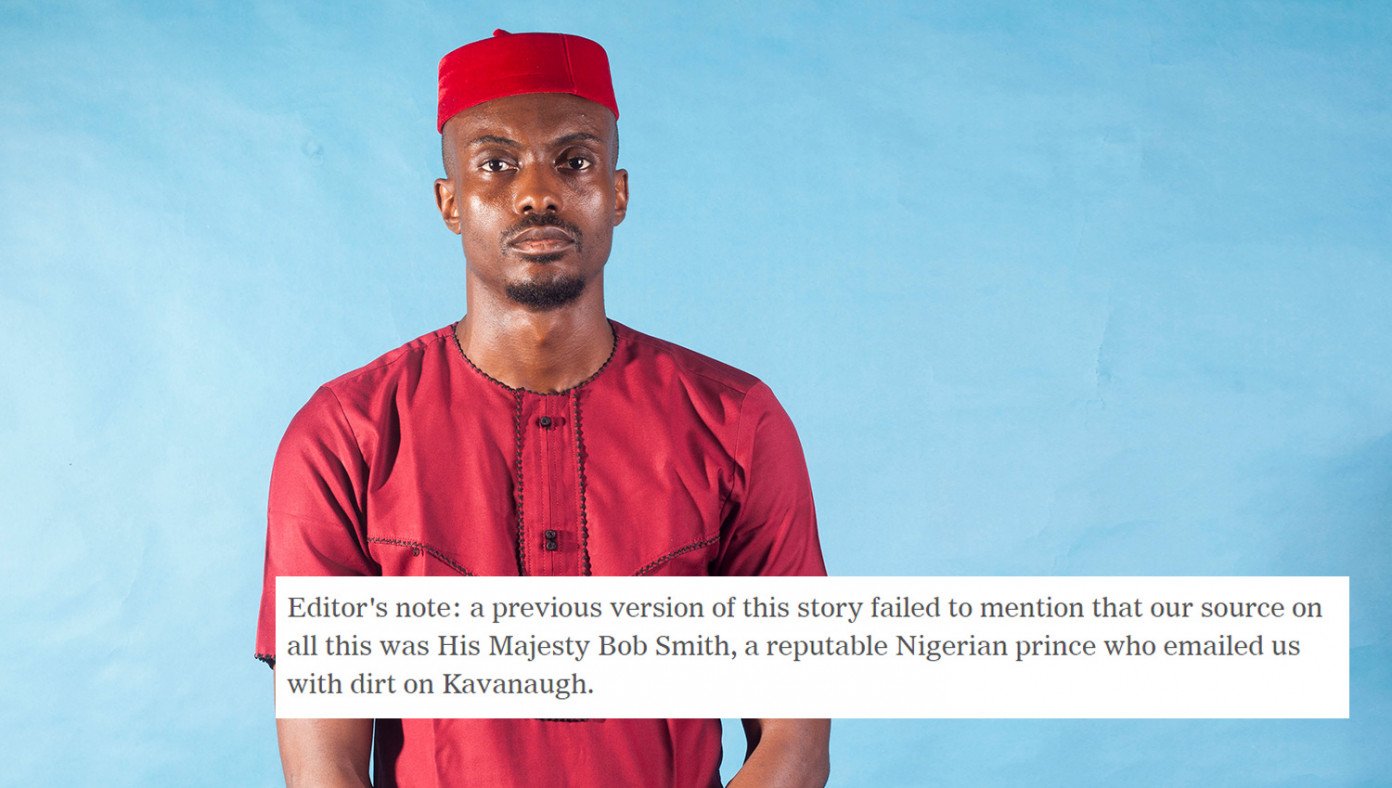