PHILADELPHIA, PA—“It’s almost as if the Catholic Church is deeply corrupted at an institutional level and needs some sort of revolutionary purification,” local Catholic John Luther said to his wife Monday morning upon catching up with the latest news of the implication of Pope Francis in enabling and covering up child sex abuse.

Luther, 33, is one of many Catholics worldwide who have been unsettled by the systematic depravity unearthed by the Pennsylvania grand jury report two weeks ago—which showed widespread abuse and cover-ups with the church, victimizing thousands of children over seven decades—coupled with recent allegations that the Pope knowingly hid serial abuse by an infamous archbishop while freeing him from previously imposed sanctions.

“I swear, I could come up with at least, like, 95 serious grievances against the Catholic church, right now,” he said to his wife. “Sometimes it seems like the higher-ups are more concerned with acquiring and maintaining power than promoting truth and being Christ’s ambassadors in this world.”

“And what’s up with indulgences?!” he added.

At publishing time, Luther had begun reading the Bible for himself and finding dozens of serious conflicts between official church teaching and biblical theology. 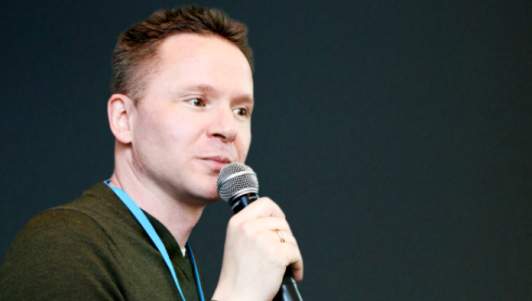 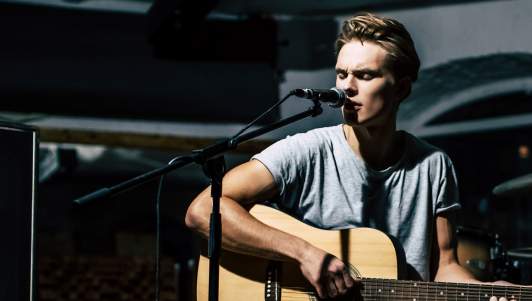 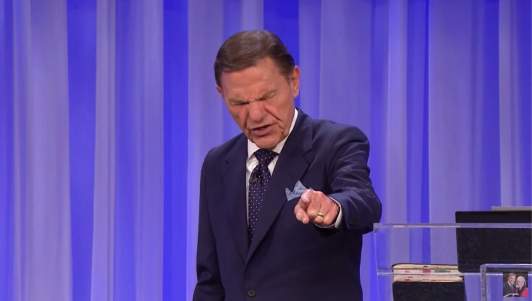 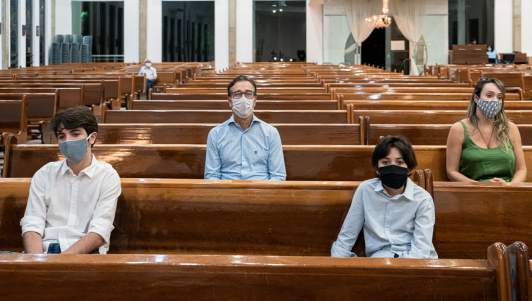 Sponsored
8 Ways To Entice Your Bored Congregants Back To Church