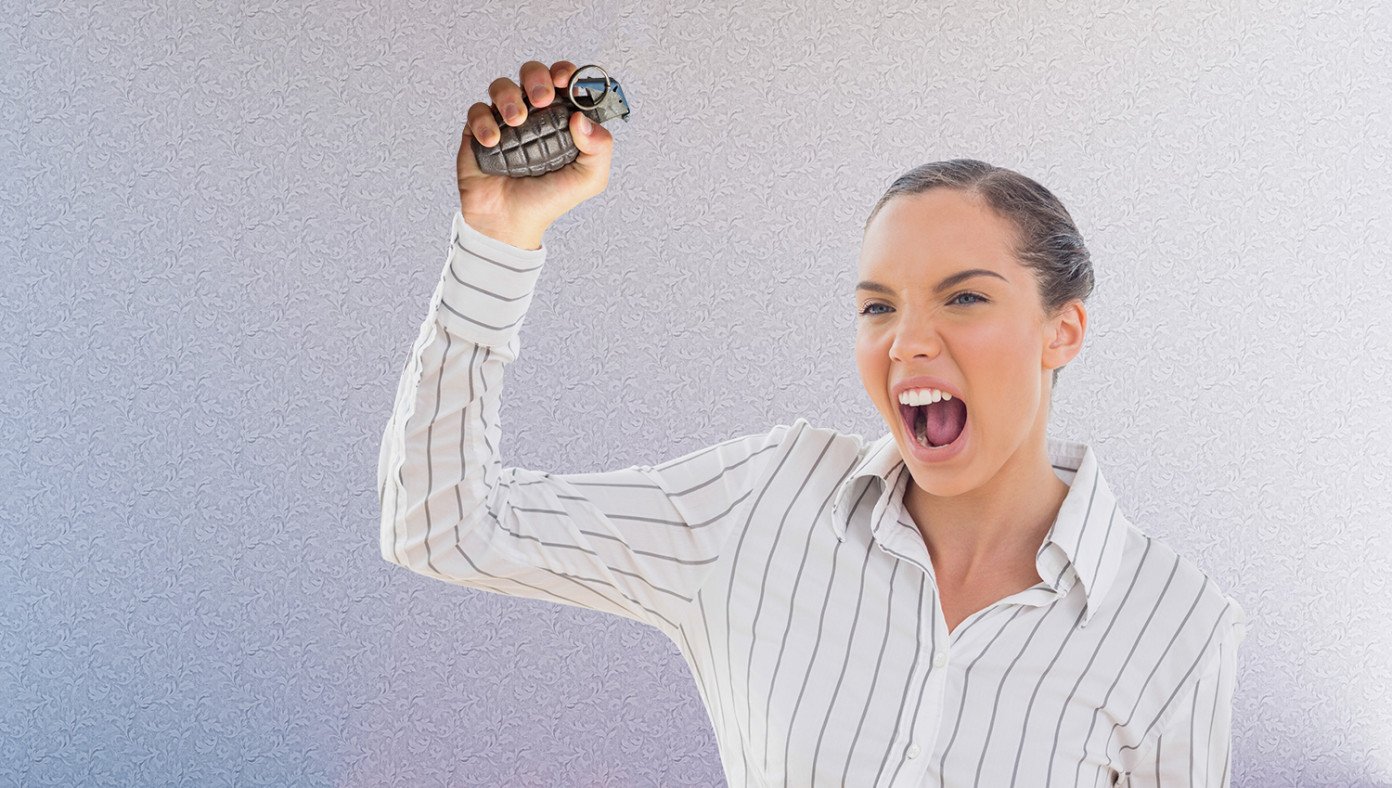 WASHINGTON, D.C.—According to sources at the Supreme Court building, a protester screamed the catchy chant "Kavanaugh doesn't have the right temperament!" just before hurling a grenade into a crowd gathered on the court's front steps.

"He clearly doesn't have the ability to remain calm and rational rather than allowing his emotions to govern his decisions!" she screamed, chucking the explosive device as other protesters and counter-protesters dived out of the way. "IRRATIONAL PEOPLE DON'T BELONG ON THE SUPREME COURT!"

She produced several other explosive devices, including an RPG, a mortar artillery weapon, and a homemade M42 Fat Man Mini Nuke launcher, which she used to assault the steps of the Supreme Court without regard for the safety of anyone around her. "DIE! DIE! DIE!"

"We just can't let a guy who's that emotional get so much power," she said. "That's why all men literally need to DIE!"

As police attempted to drag her away, she freed herself and produced a cobbled-together thermal detonator, which she chucked at police as she continued her rant about Kavanaugh's temperament.

Dems: 'We May Have Lost The SCOTUS Seat, But At Least We Kept Our Dignity'
Next Article

Progressive Christian Arrested For His Faith, Quickly Cleared Of All Charges 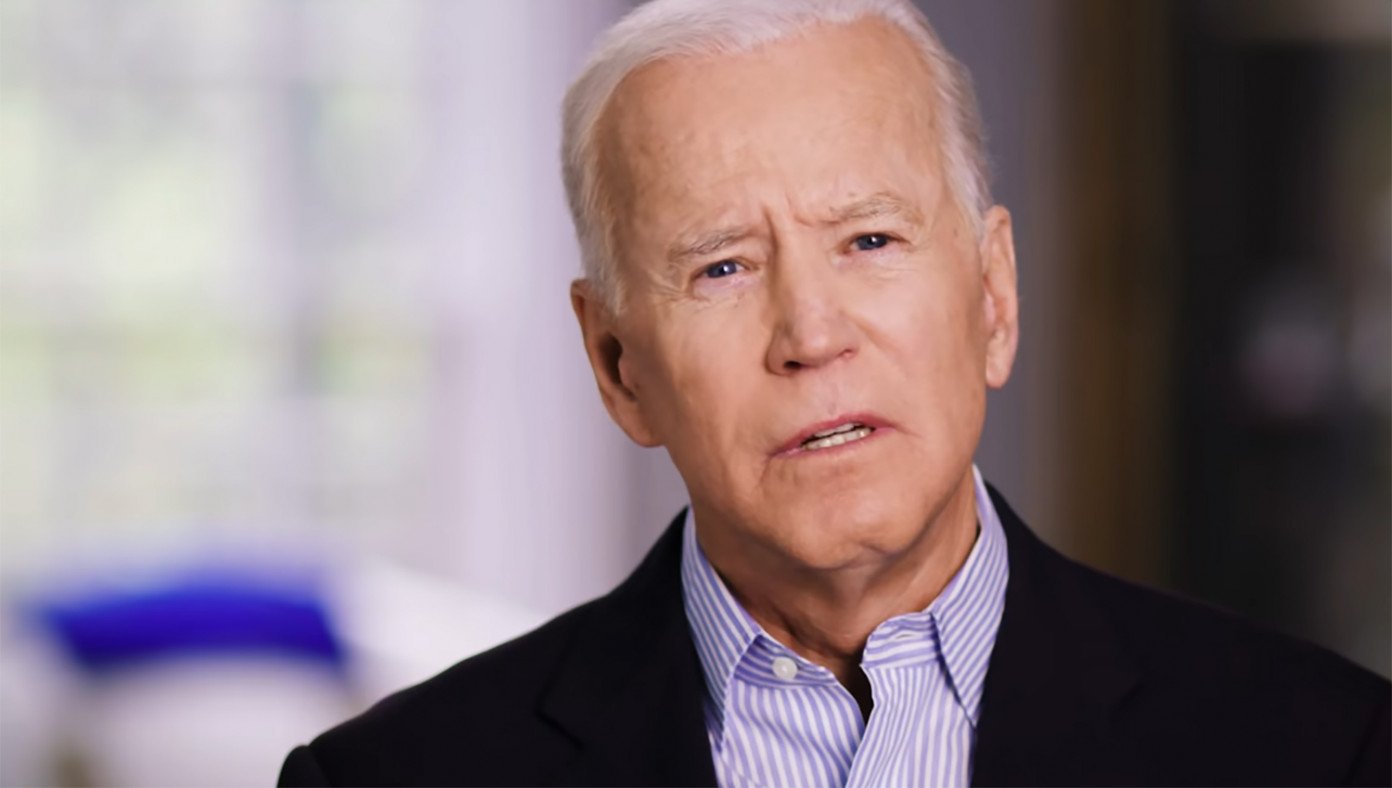