It’s 2018, and inequality is still a HUGE problem, even in a progressive utopia like Hollywood.

Case in point: this woman’s name is Xayley Briers. She spends forty-five minutes a day running her Etsy storefront selling pet rocks. Do you know how much she makes? About $13 a day.

Well, it gets worse. While Briers works her butt off selling and shipping pet rocks all over the country for almost an hour each day, Hollywood A-lister and cisgendered white male Robert Downey Jr. has made hundreds of millions of dollars for playing Iron Man in the Marvel Cinematic Universe.

And what did he do? Simply help the franchise make billions worldwide. Both people are working hard, and one is making a LOT more money than the other. Why do you think that is? Oh, that’s right. It’s because she’s a WOMAN and he’s a MAN and our country apparently still doesn’t recognize women as human beings.

Can you say “injustice?” DISGUSTING. 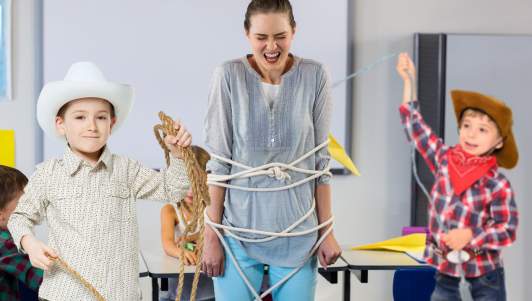 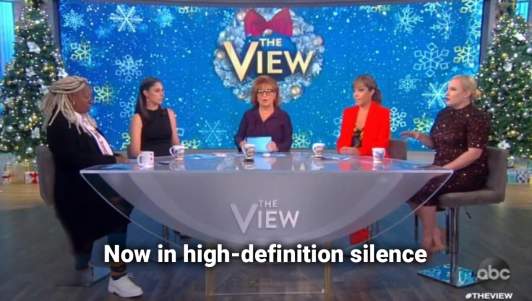 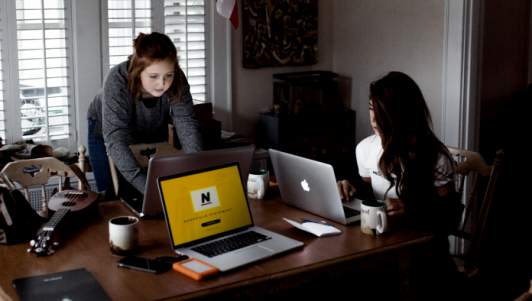 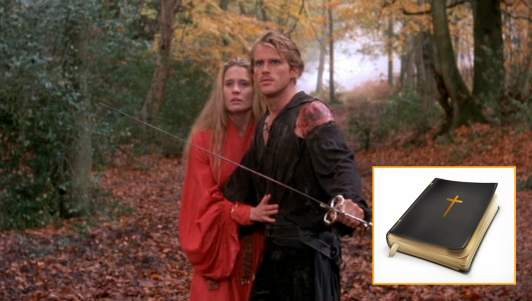