Subscribe Log in
Help Is On The Way: John Kerry Personally Warms Texas By Flying Private Jet Around
U.S. 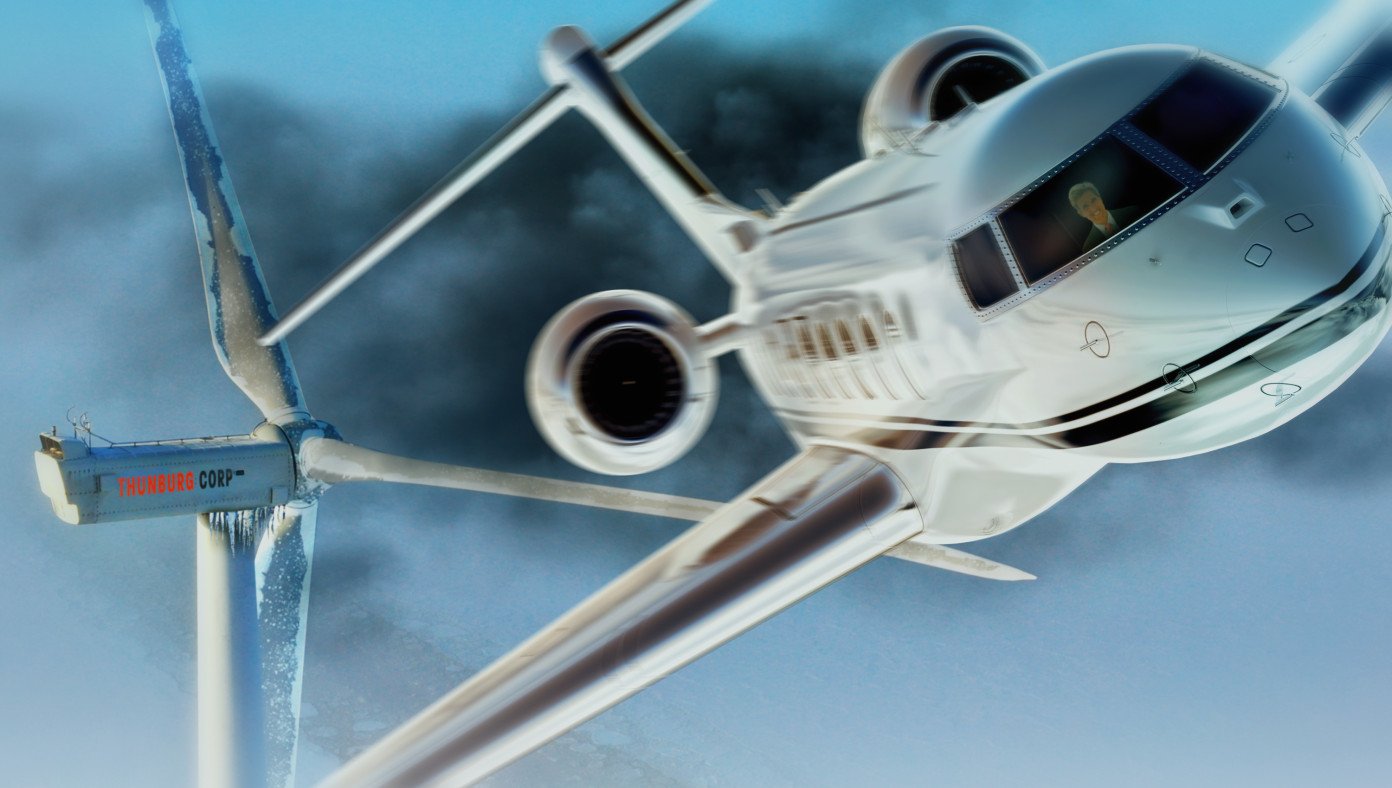 FORT STOCKTON, TX—After days of being without power due to frozen windfarms, Texans are rejoicing at the news that Climate Czar John Kerry will personally warm up the entire state and thaw out all the windmills by flying around in his massive private jet.

"John Kerry, reporting for duty!" said Kerry as he swooped in and buzzed the wind farms, pumping heat and CO2 into the atmosphere. "I'll get these old wind turbines spinning again!"

The Gulfstream, which emits 40 times more carbon than a commercial jetliner, lowered its altitude, belching out a trail of greenhouse gasses above the inoperable field of turbines.

"Yee-haw!" said an enthusiastic crowd of Texans as the massive blades began to turn again. Unfortunately, the blades started turning just as a large flock of endangered pelicans flew by. The resulting carnage rendered the windfarm inoperable once again.

Kerry will now park his plane at a nearby airport and charge the locals 5 dollars to stand behind his jet engines for warmth.

Babylon Bee subscriber Jim Meadows contributed to this report. If you want to get involved with the staff writers at The Babylon Bee, check out our membership options here!

Ted Cruz Determined Unfit To Be A Politician After He Admits He Was Wrong, Apologizes
Next Article 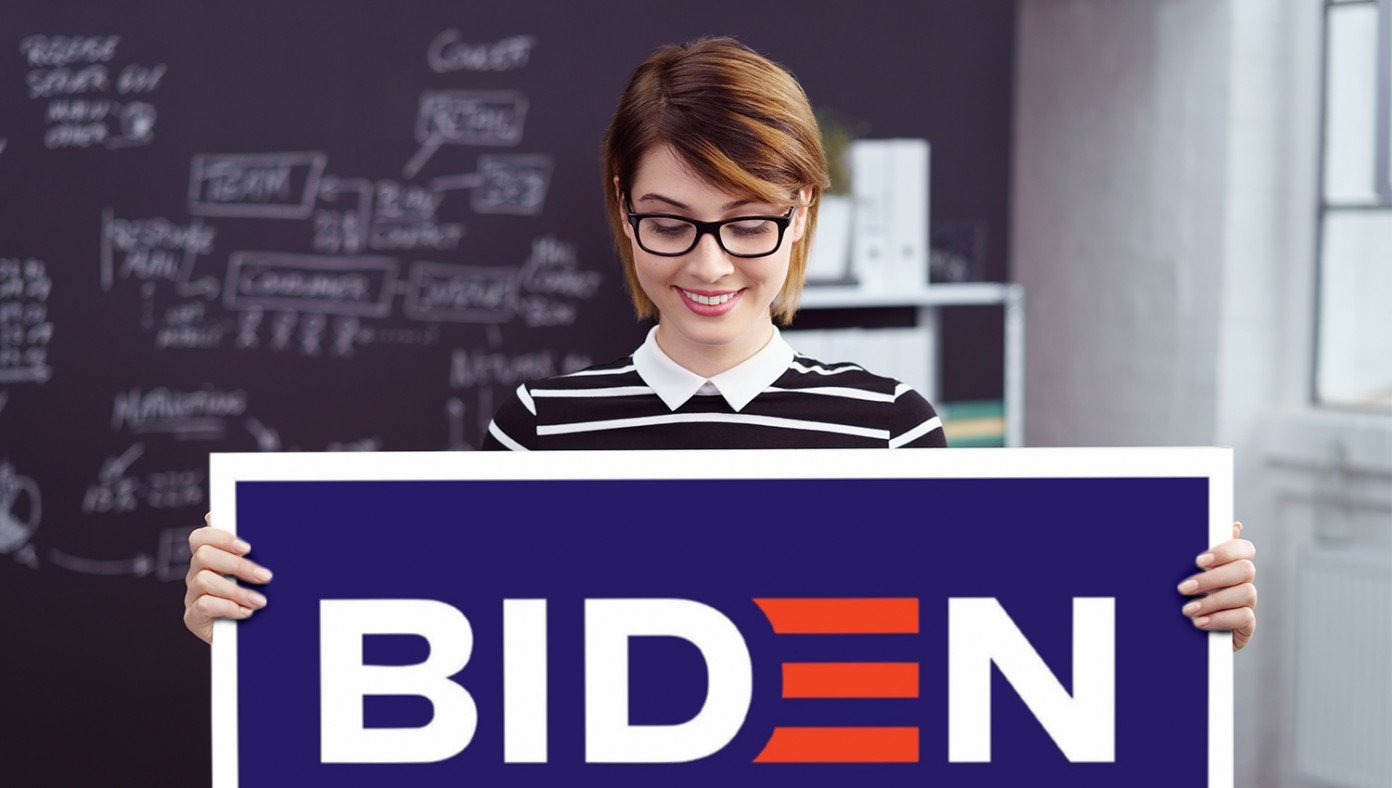