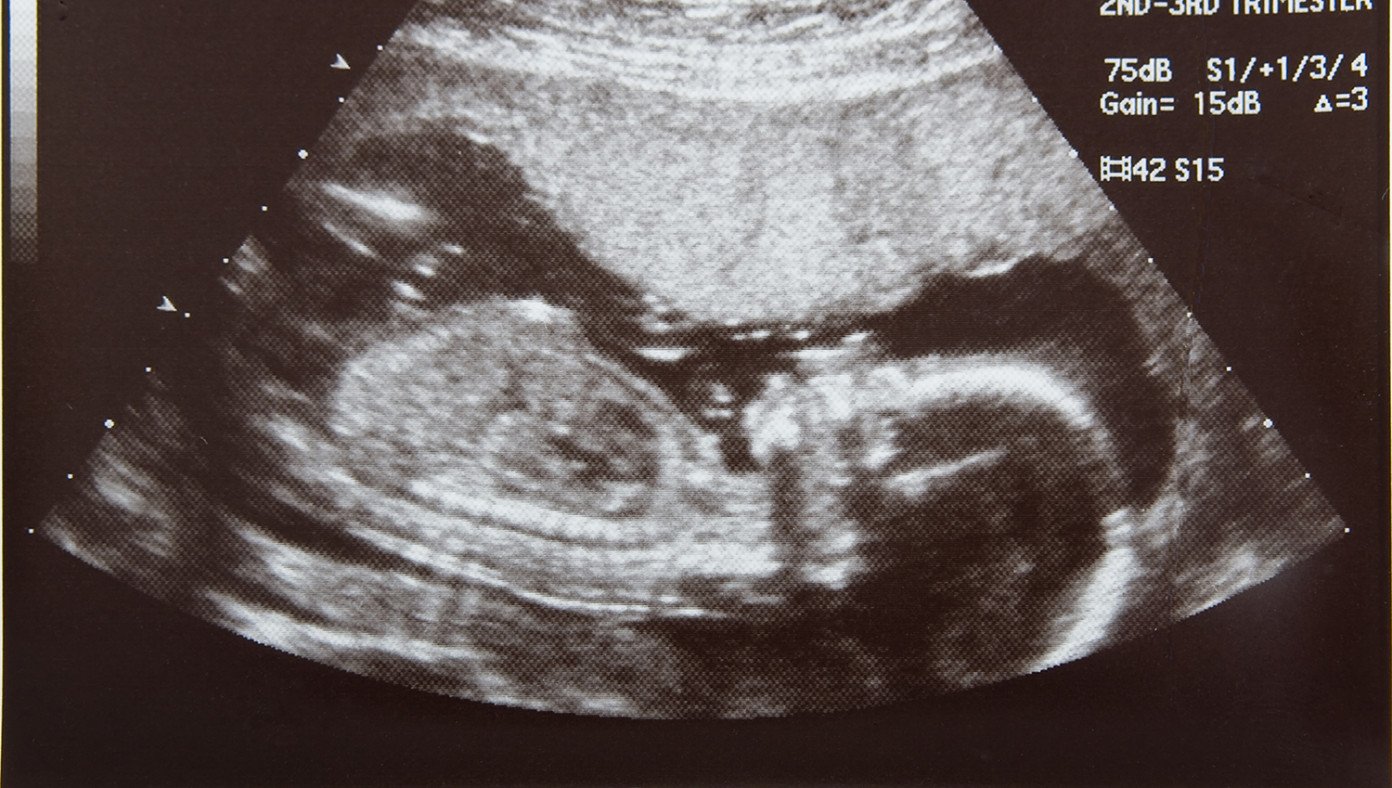 The Johnson family was proud to announce that the youngster has achieved his high school diploma at least six years earlier than expected, all because of their advanced homeschooling techniques.

Little Obadiah Johnson's mother played their custom curriculum for him via a pair of womb headphones. The child developed an innovative series of kicks and punches similar to Morse code to give his answers to quizzes and tests and ask questions. His parents said he had a particular interest in ancient epic poetry, though he grew fussy if they ever played the Iliad to him in anything other than the original Greek.

"He advanced much more quickly than we expected," Johnson's mother said, beaming. "We were hoping he'd at least get through middle school by the third trimester, of course, but we didn't want to put any high-pressure expectations on him."

At the baby's college reveal party, his parents broke open a balloon, which revealed he was going to a private Christian university. "We're so happy," said Mr. Johnson. "A publicly educated unborn baby probably would have picked a state school."

At publishing time, the family's 4-year-old was scolded for not having been accepted to any colleges yet.

Trump Delivers Brief State Of The Union Via Twitter: 'Everything Going Terrific!' 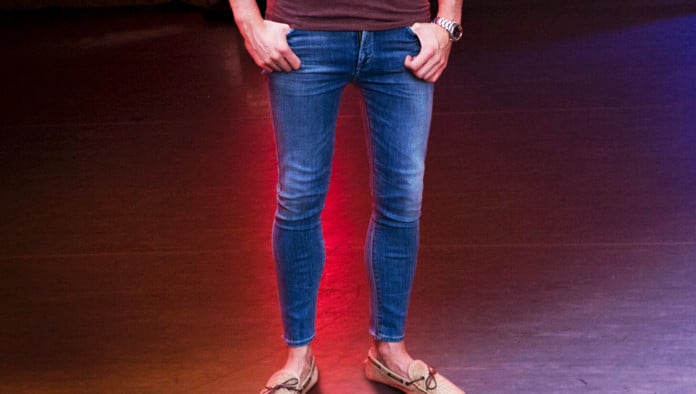 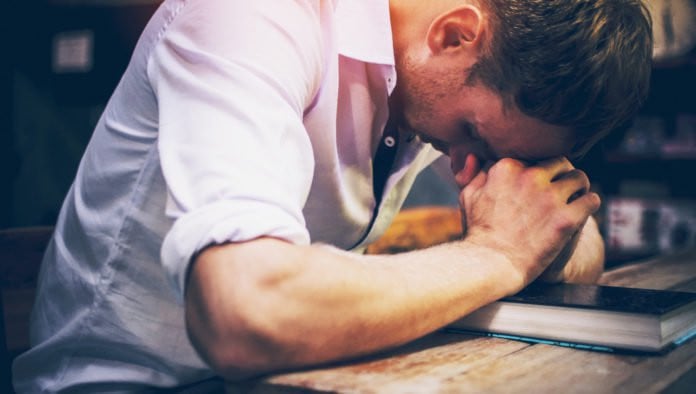