Here Are The 7 Biggest Reveals From This Year's Comic-Con
Sponsored · Jul 25, 2022 · BabylonBee.com
Brought to you by: Public Square

San Diego Comic-Con returned for an in-person event for the first time since 2019 and boy, was it worth the wait! There were celebrities, movie announcements, and random strangers in furry costumes! YEAH!

Here were seven of the biggest reveals:

NOT SATIRE: Seeking to divide us, big banks are freezing the accounts of people that disagree with their political views, and our supply chain is dependent upon countries that actively work against our values. It's time for a change and that change starts with you and your wallet. It's time for a parallel economy; one where Americans that love their freedoms are able to spend money at the local businesses that share their values for all of life's purchases.

PublicSq. (pronounced "public square") is an app & website that connects freedom-loving Americans with their local communities and the businesses that share their values. In fact, we're the largest directory of freedom-loving businesses our nation has ever seen, and we're just getting started. 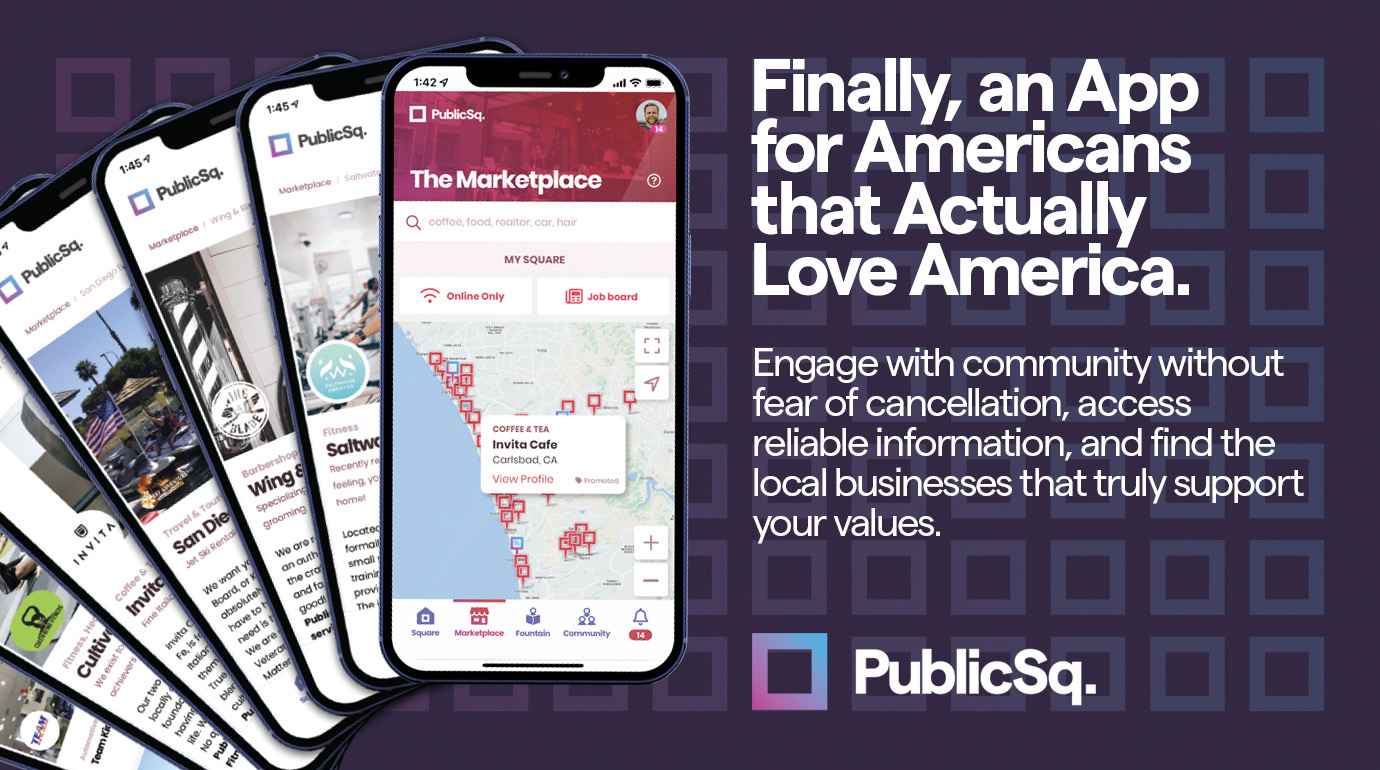