Subscribe Log in
Politics U.S.
Facts, Logic Banned From Next Democratic Debate For Being Tools Of The Alt-Right

U.S.—Now that the ten candidates have been finalized for the next Democratic presidential debate, the ground rules for the debate are being decided. One early rule is to ban all use of facts and logic from the debate, as they’ve increasingly been a tool of far-right extremists and have fallen out of favor with the Democrats' progressive base.

“This feels like a good decision,” said Elizabeth Warren, who, in the spirit of the new rules, does not plan to think about it very hard. Warren has often called Trump’s labeling her “Pocahontas” racist, a charge that only really works if you don’t use facts and logic to analyze it much.

While facts and logic have not been a favored tool of President Trump, they have been frequently used by violent right-wing extremists like Ben Shapiro and are seen by most of the left as outright hostile acts. Some candidates, like Bernie Sanders, have long railed against logic -- especially math, a subset of logic -- as it is mainly used to poke holes in their large-scale government plans. “We’re trying to help people, which just seems so right,” Sanders explained at a rally, “and you want to scare people with your logic of why it won’t work? That’s violence.” The attendees at the rally nodded at this logic-free assertion.

With this new rule and the narrower field, viewers can expect a spirited, emotional debate. One topic the candidates are expected to cover is the minimum wage, with the candidates throwing out numbers of what it should be until one just feels right. 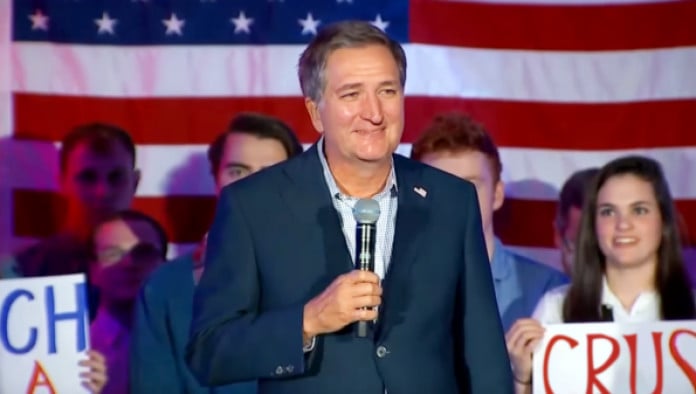 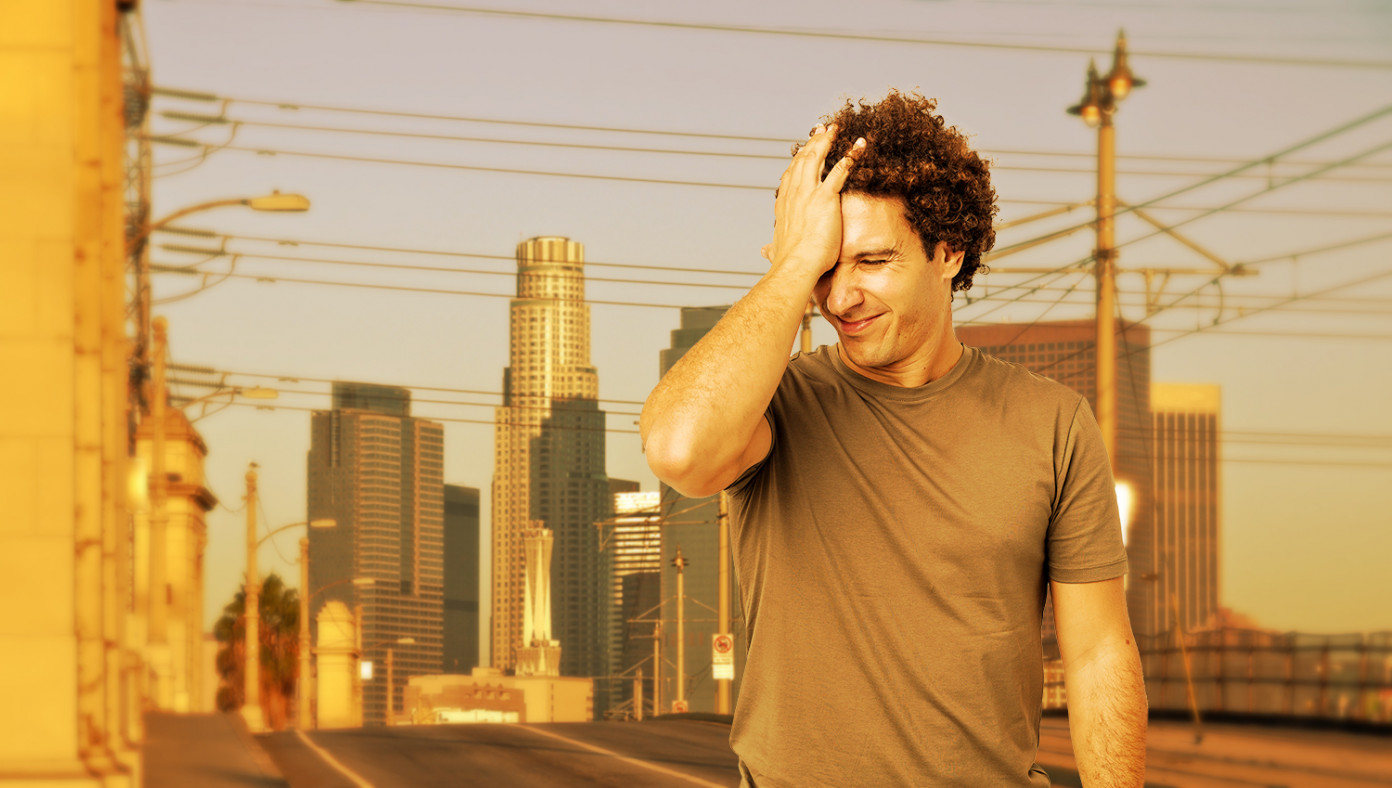 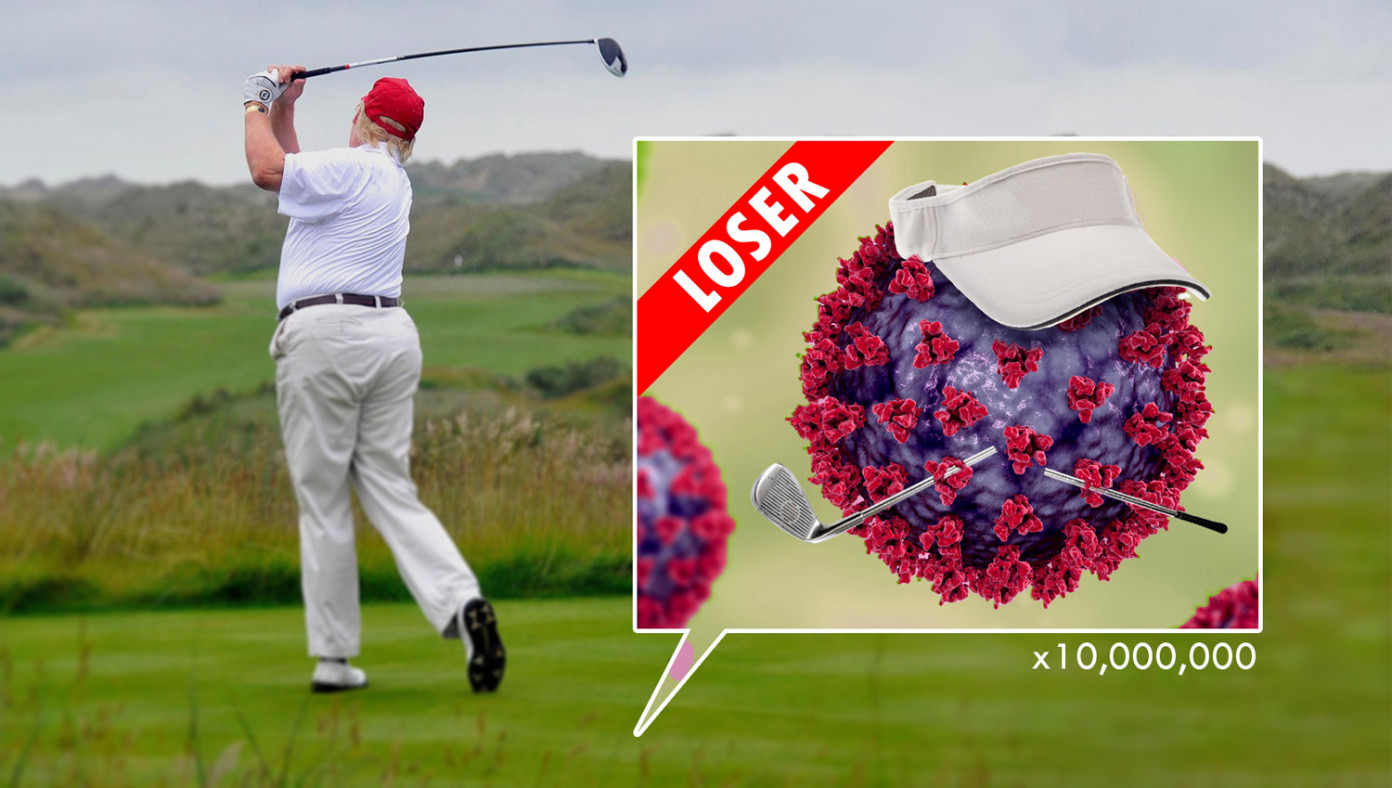