U.S.—A number of news outlets, including CNN, Fox News, and NBC, are calling the current election in favor of Jesus Christ, who is still sovereignly reigning from His throne on high, sources confirmed late Tuesday.

News organizations were closely tracking votes tallied for Democrats, Republicans and the various third-party candidates into the night, but by 11:00 p.m. EST, the majority of major television channels and news sites agreed that the Lord Jesus was still sovereign over all creation.

“We’ve got to go ahead and call this thing for Jesus,” Wolf Blitzer said on CNN’s live Election Day coverage. “We’ve crunched the numbers every which way, and based on our careful calculations of all the electoral college votes available, Jesus is still before all things, and in him all things still hold together, as the word of God says.”

“Clearly God continues to be in complete control of everything as He reigns in glory,” he added. 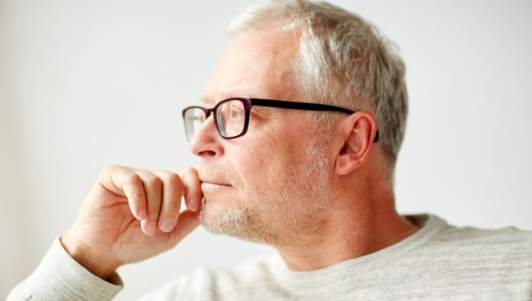 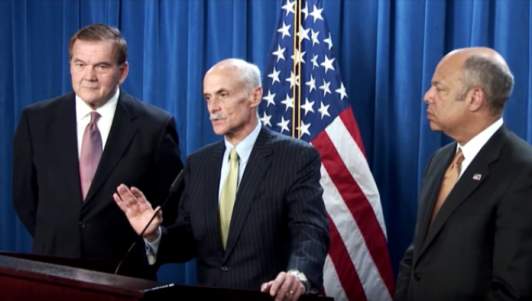 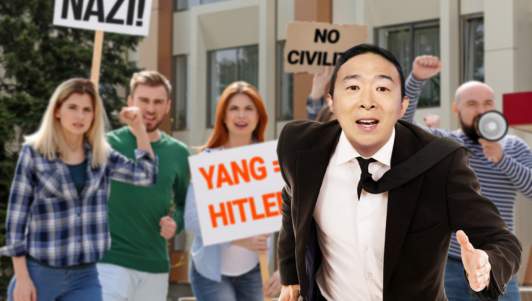 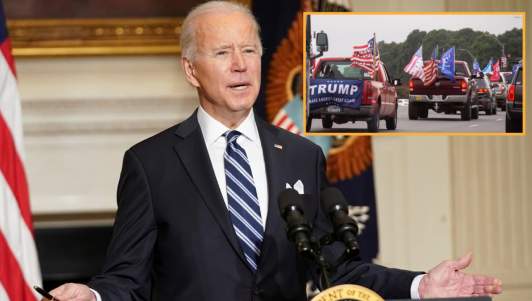