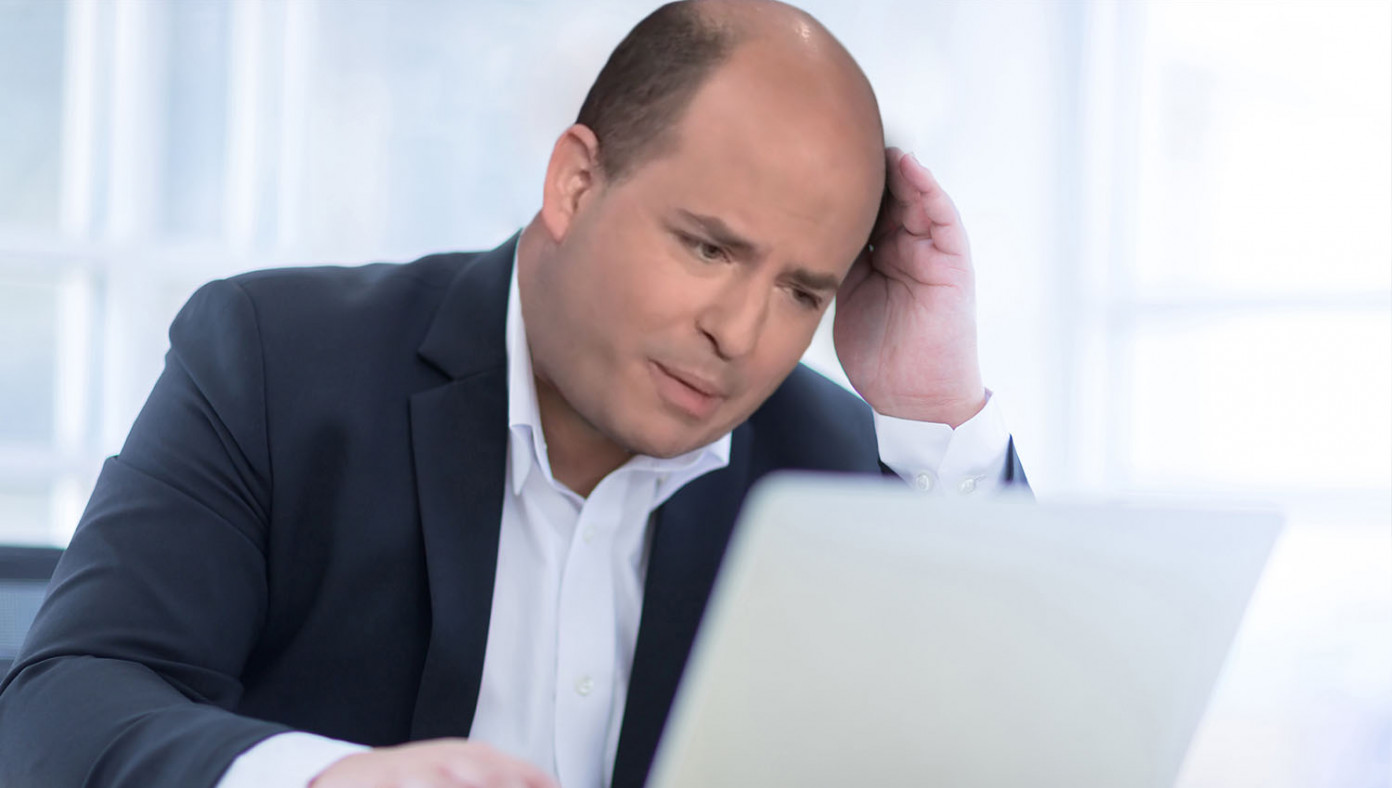 “There’s so much that’s uncertain in life, and to have one thing that you can count on ripped away… it just hurts,” said a red-eyed Stelter over the sound of 10 CC’s “I’m Not In Love” playing softly in the background.

“There’s part of me that wants to believe it’s not over,” Stelter continued, “That maybe if I check the page one more time, he’ll be there to give me just one more really good panic attack.”

“Just thinking that I might not be able to count on this feed for nervous breakdowns anymore… it makes me want to crawl under my desk and breathe into a paper bag all night.”

Asked what he might do to fill the void in his life, Stelter was pessimistic. “I was hoping that buffalo hat guy had a Twitter account, but no luck. If it gets much worse than this I may have to unmute my grandmother on Facebook.”

‘Skynet Is A Private Company, They Can Do What They Want,’ Says Man Getting Curb-Stomped By Terminator 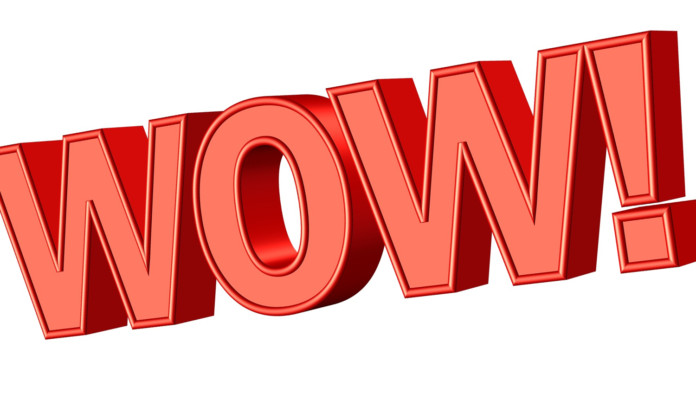 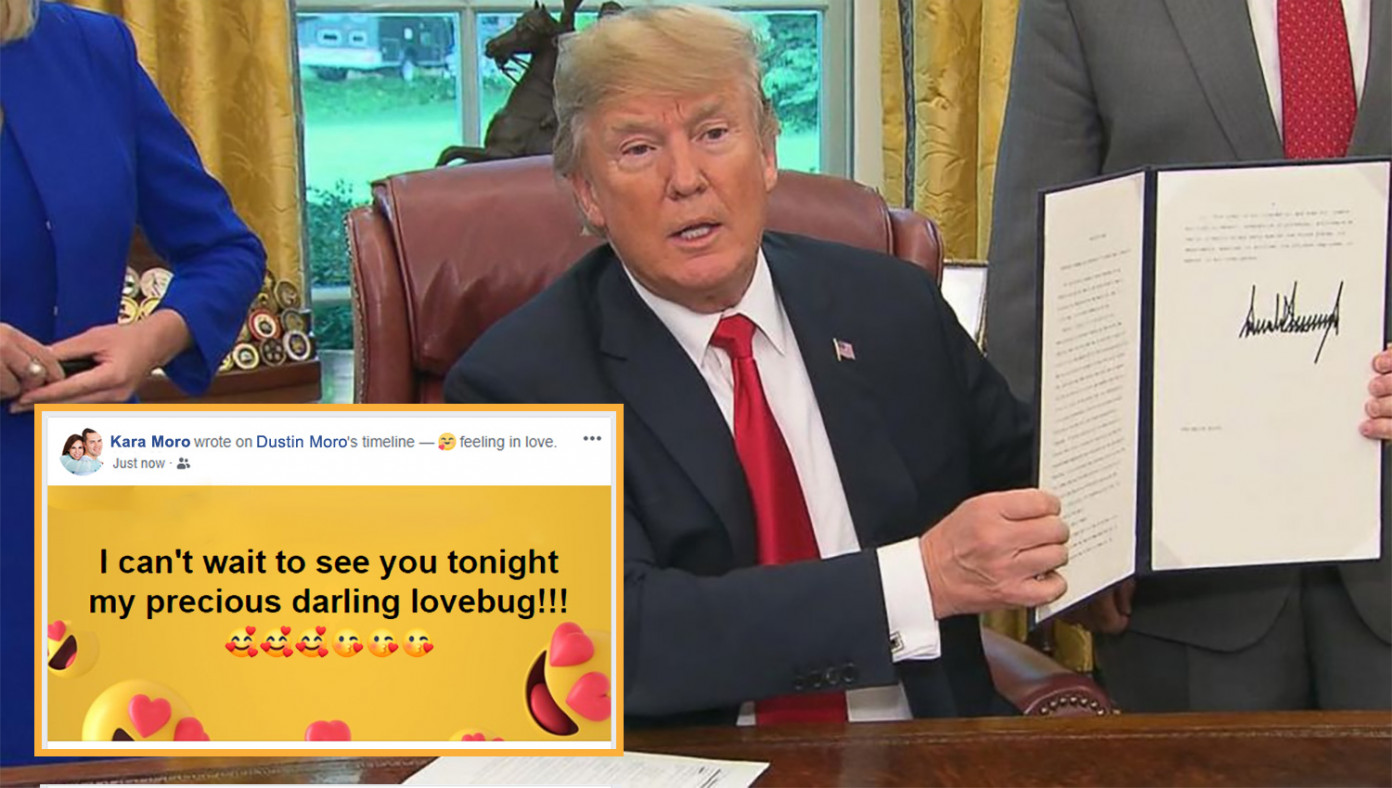 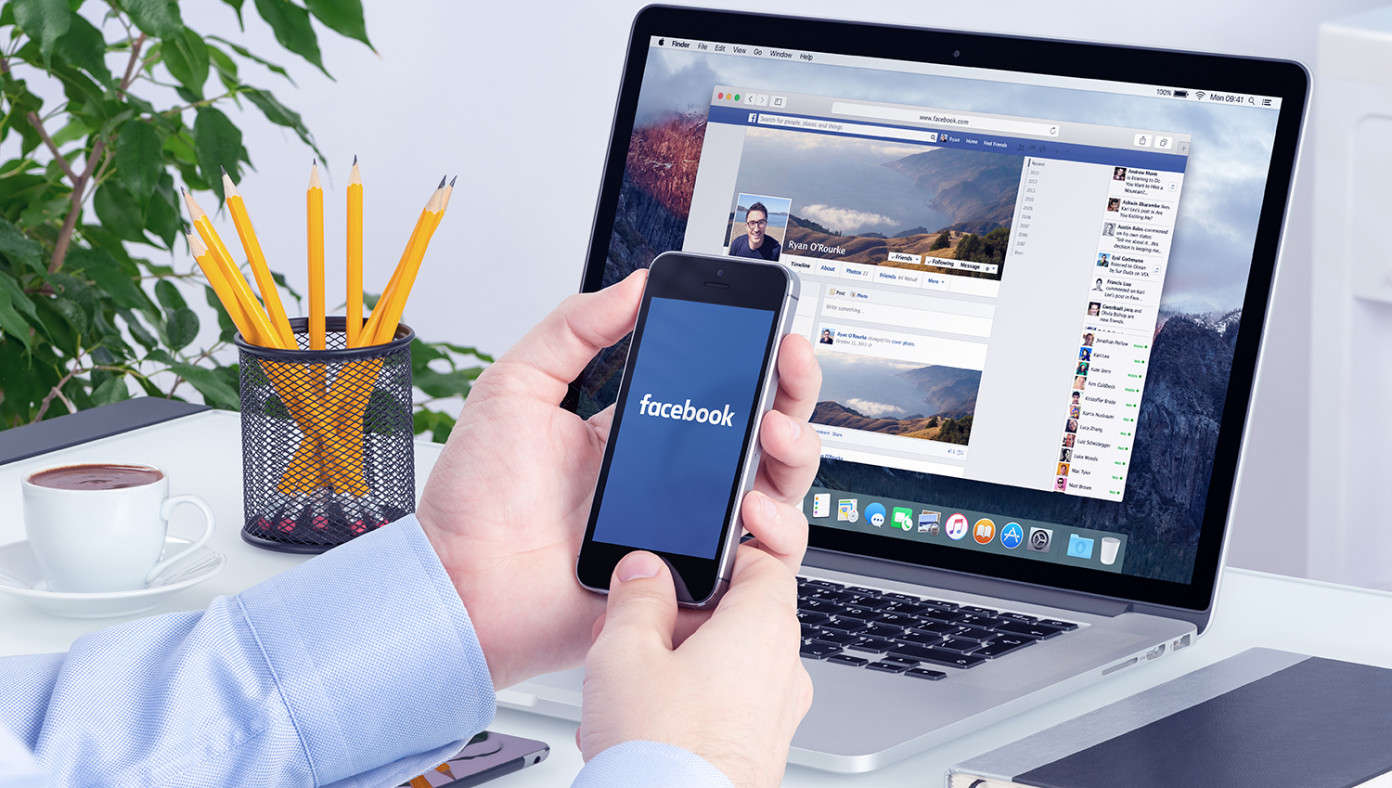