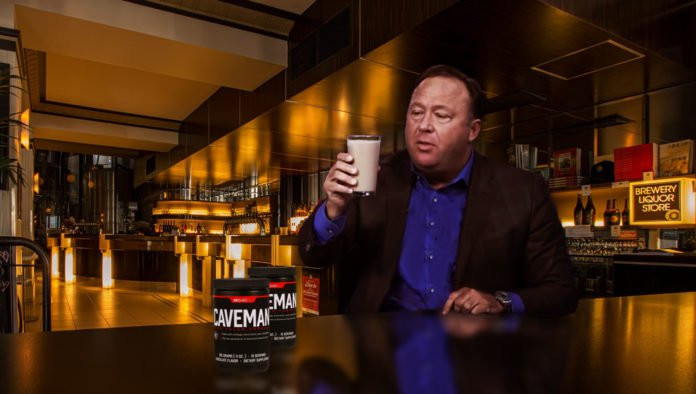 AUSTIN, TX—Shortly after being banned from various social media networks, including Apple, Facebook, YouTube, and Spotify, Alex Jones was seen at a local Austin bar drowning his sorrows in a tall, cool glass of Caveman True Paleo Formula.

Jones calmly ordered pint after pint of the bone broth-based nutrition mix, eventually just ordering the powder and chugging it “straight up,” according to witnesses.

“THE GAY FROG LOBBY CLAIMS ANOTHER VICTIM!” Jones cried as he motioned for the bartender to fix him another glass of Caveman, “shaken, not stirred.” “I’VE BEEN TELLING THEM FOR YEARS IT’S ALL A BIG DEEP STATE ALIEN ILLUMINATI CONSPIRACY AGAINST ME, AND NOW THEY’VE PROVEN IT’S ALL TRUE! I WAS RIGHT ALL ALONG!”

“PEDOPHILE LIZARDS ARE, AT THIS MOMENT, FLYING A UFO ARMY LED BY NONE OTHER THAN BARACK OBAMA TO TAKE ME DOWN, BUT I’M NOT GONNA LET THAT HAPPEN!”

Jones was asked to calm down several times before the bartender finally cut him off. Jones then produced several packs of Caveman formula he always carries in his jacket pocket and began snorting the powder straight off the countertop, prompting the owner to call security to throw him out of the place.

At publishing time, Jones was seen trying to sell containers of Caveman to passersby outside the bar, calling the nutrition powder “THE SUBSTANCE THE GOVERNMENT DOESN’T WANT YOU TO KNOW ABOUT” in a very loud voice. 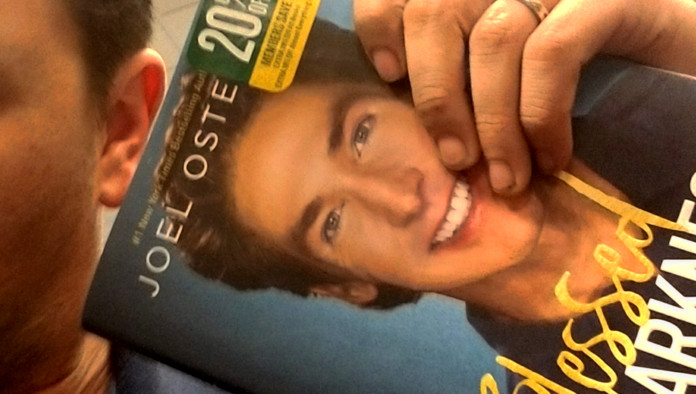 Weird But True: If You Put Your Ear Up To The New Joel Osteen Book, You Can Hear Dozens Of Tortured Bible Verses Screaming In Pain 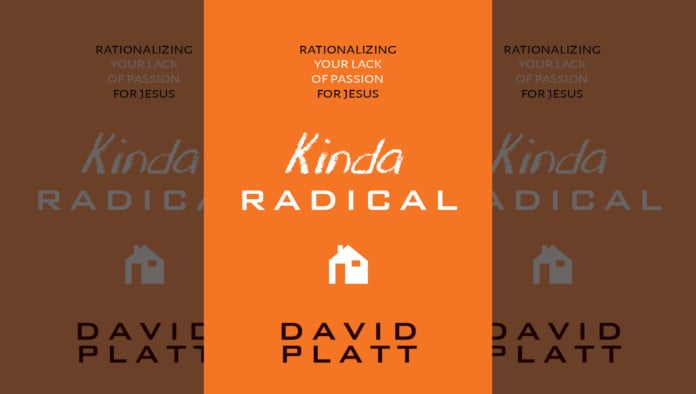 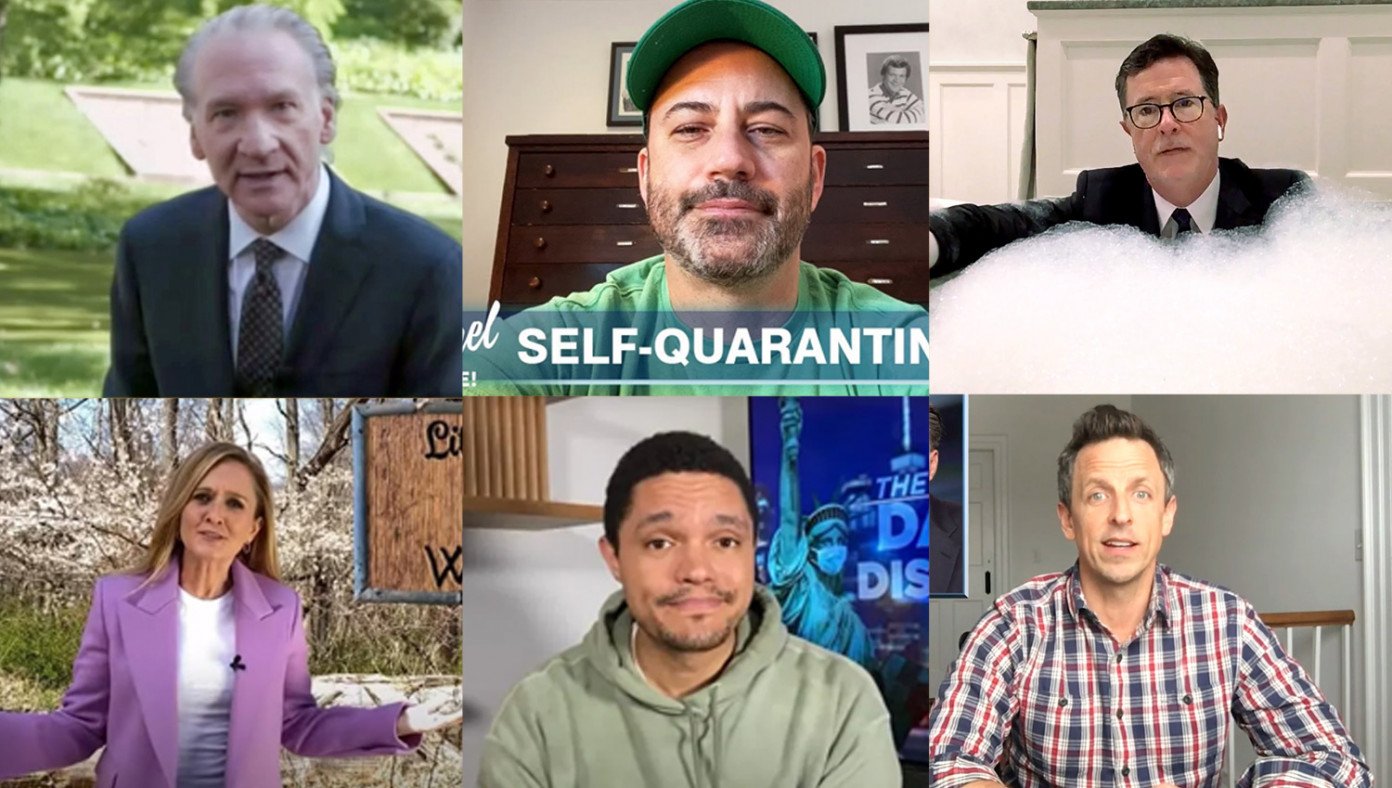