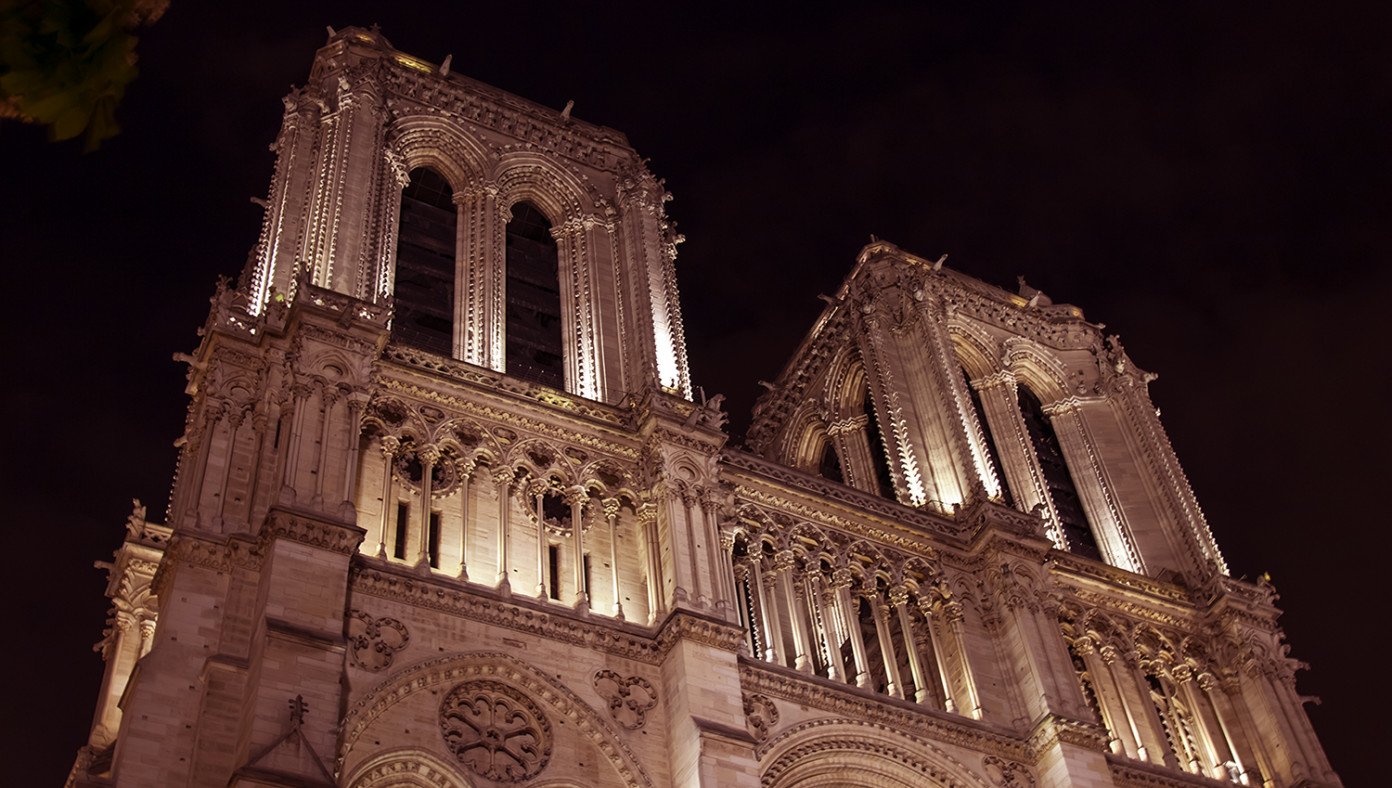 PARIS—A new report issued by an investigative team working on the Notre Dame Cathedral fire in Paris confirmed that the blazing inferno that consumed part of the historic building yesterday means whatever you want it to.

In the midst of a flurry of online commentary on the disaster, the world waited with bated breath for the investigation to confirm their opinions, theories, and hot takes on the fire. Finally, the world was relieved to find that the fire is definitely symbolic of whatever each person wants it to be symbolic of.

"If you think this is a symbolic judgment on the Catholic Church, sure, fine. That's what it means," one investigator said. "If you think it represents the downfall of Western Civilization in Europe, then OK. Yeah, you go with that."

"You think this actually isn't bad because other bad stuff has happened that is worse? You think it's not OK for people to mourn the loss of the building? You want to use the fire to slam your political foes? Sure. Yup. You're correct."

The report also indicated that it was either an accidental fire or definitely part of a coordinated attack by Muslims, cultists, Protestants, or aliens, whichever best confirms your preconceived ideas.

Pastors Weigh In: Does Pineapple Belong On Pizza? 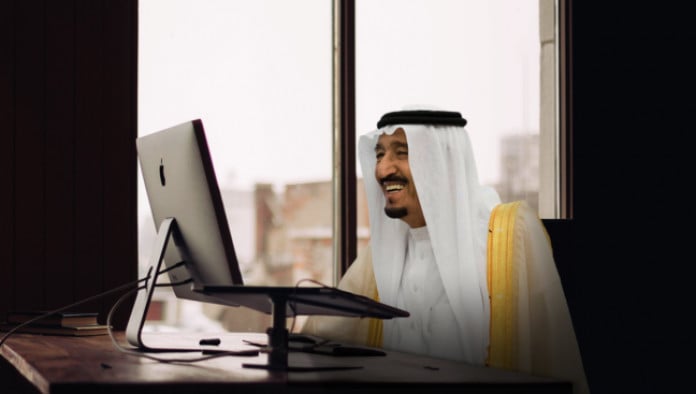 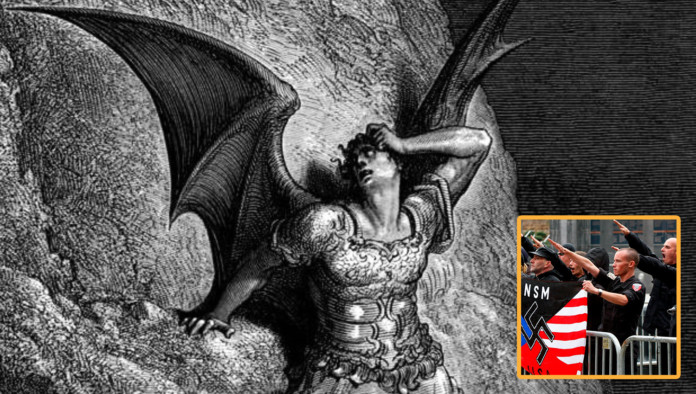