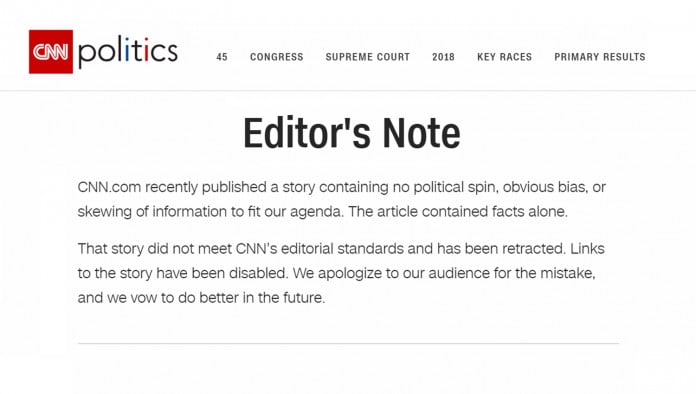 ATLANTA, GA—CNN has retracted a recent report related to President Trump after realizing the article was 100% factual and as such did not reflect the editorial standards of the news organization.

CNN's regular readership took to social media to demand a retraction after finding no obvious bias or slant to the piece.

"We just reported on what Trump did and things that were said," Brian Stelter said in an on-air apology. "We realize now this was not consistent with what we've done in the past or who we are as a news organization. It was dangerous and irresponsible."

All links to the piece were quickly pulled, and CNN assured its readers that it would never happen again. 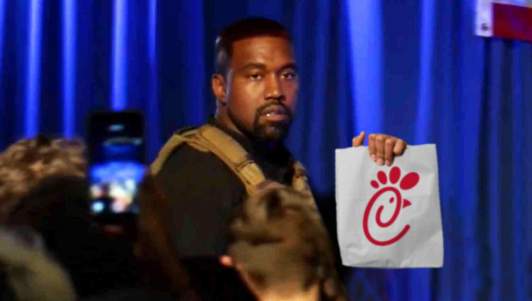 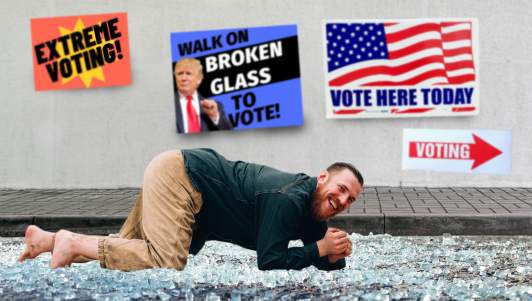 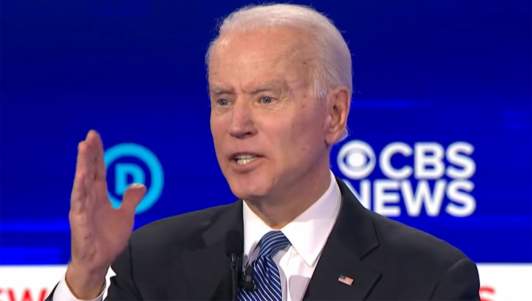