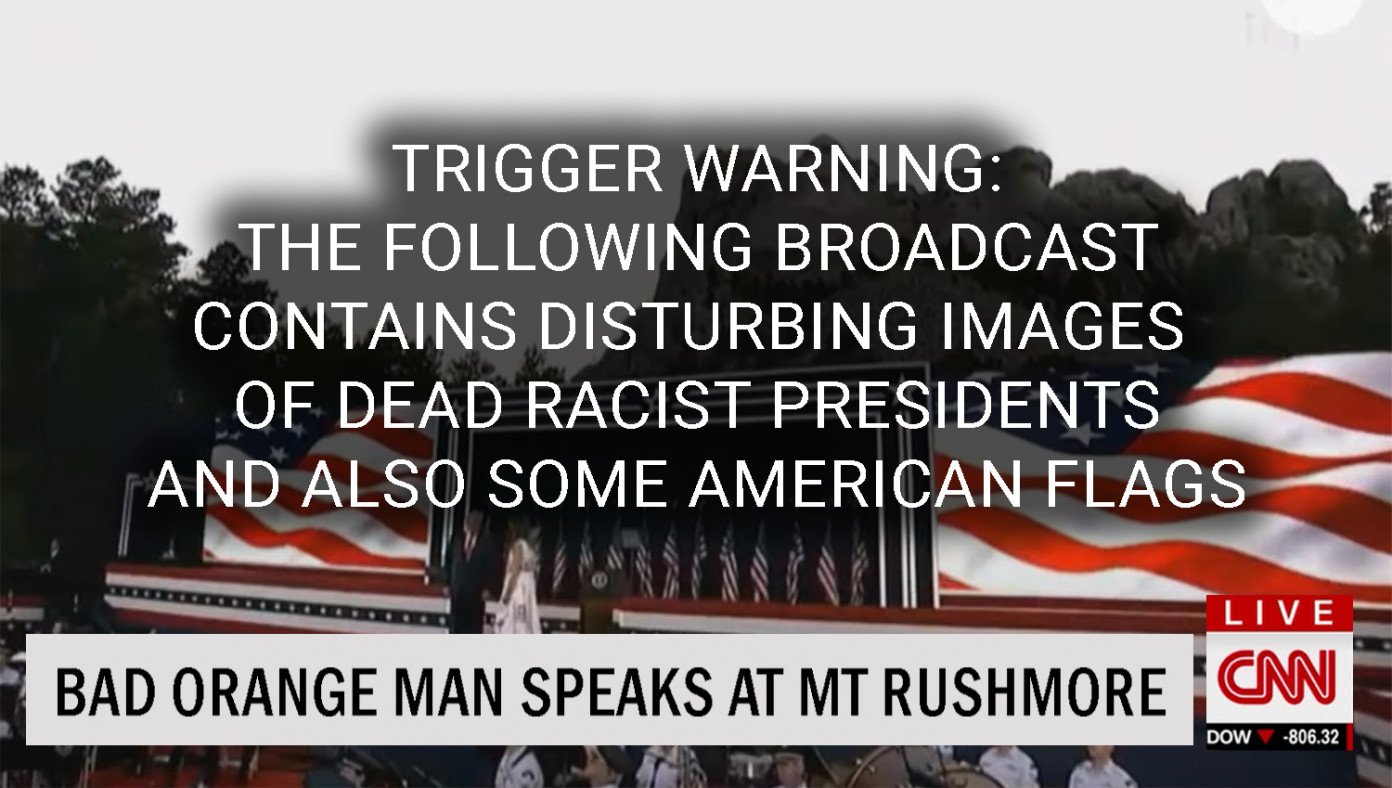 ATLANTA, GA—In a move to make sure its primary audience of dumb snowflake triggered sissy libs wasn't scarred for life, CNN graciously broadcast a trigger warning ahead of its report on Trump's "dangerously patriotic" speech in front of Mount Rushmore last week.

The message warned CNN's dozens of viewers that they would soon see horrifying carvings of long-dead racist presidents, President Trump saying some words, and also some disturbing American flags. CNN anchors then encouraged viewers with any liberal relatives in the room to turn away for a few minutes so as not to melt instantly into a puddle of liberal tears.

"If you have any liberal children still living with you in the home, please, make sure they turn away," said Brian Stelter gravely. "And if you're watching this at the airport or a hotel lobby, we encourage you to change the channel briefly, as these images are not fit for public consumption. Maybe find a channel broadcasting some soothing images of waterfalls or perhaps a digital crackling fireplace."

Fox News, meanwhile, provided a trigger warning that Trump's speech contained "too much awesomeness and truth for humankind to absorb without exploding in a brilliant display of fireworks and confetti." 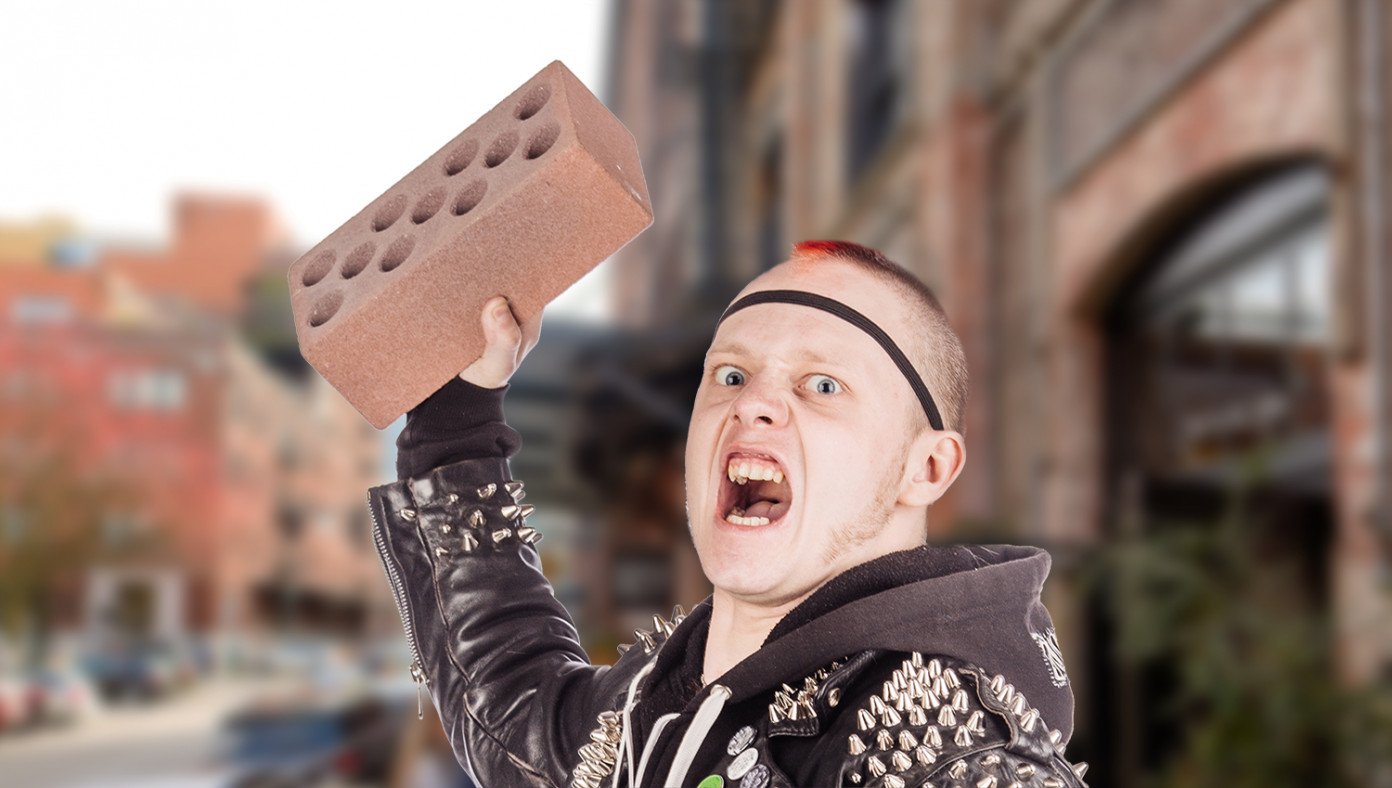 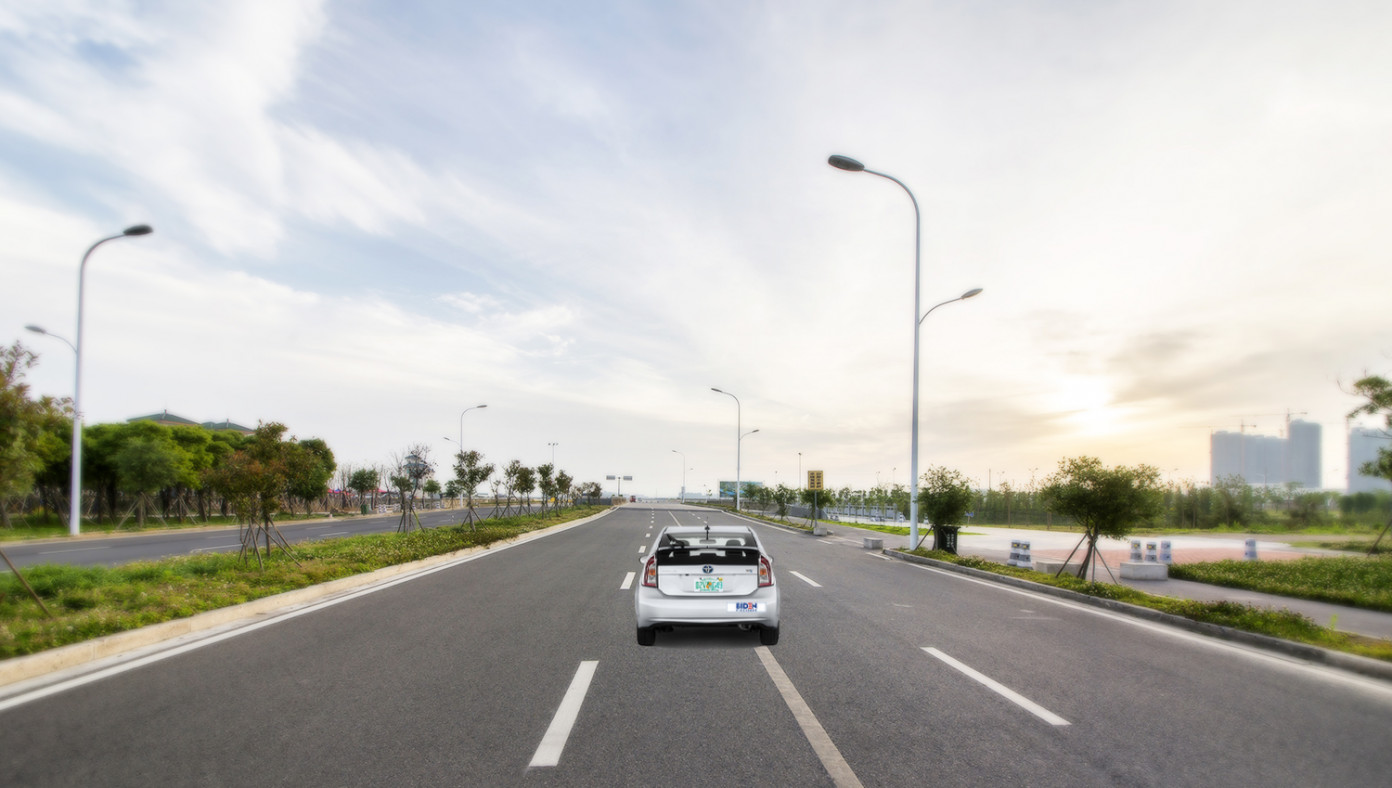 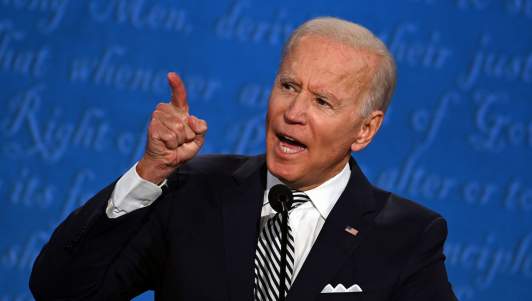 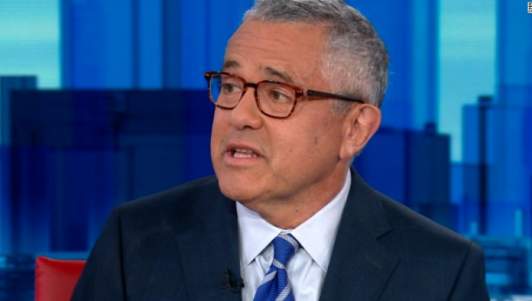 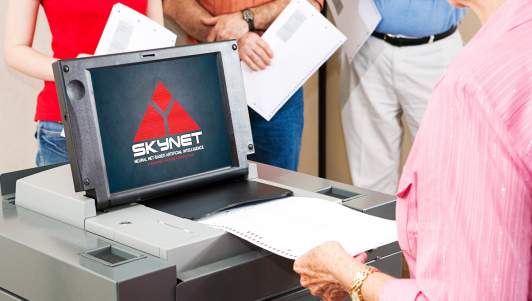 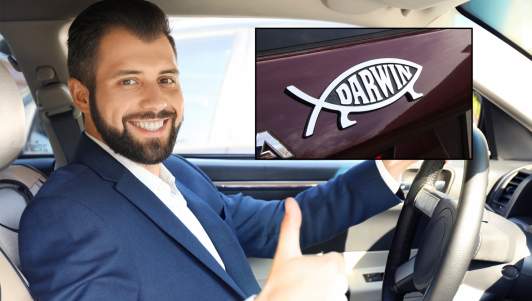