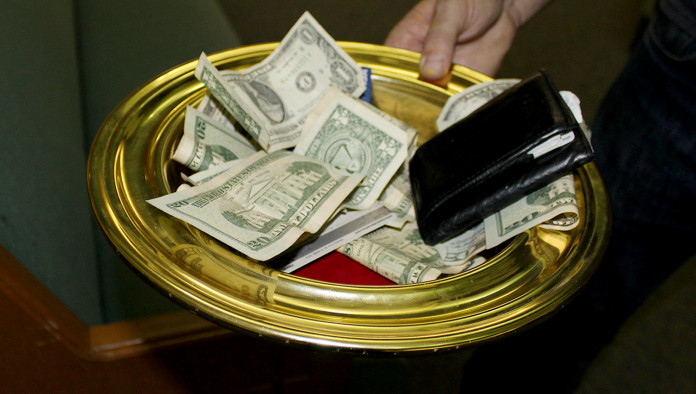 EUGENE, OR—Just four weeks after switching its ushers over from hourly pay to a commission-based compensation plan, Spencer Lutheran Church reported an incredible 40% increase in giving, church representatives have confirmed.

The plan reportedly compensates ushers with a small hourly rate in addition to 25% of all funds donated in their offering plate.

“Ushers are now far more motivated to guilt-trip parishioners in an attempt to squeeze every last penny out of them,” Reverend Aaron Martin said to reporters. “Before, they’d just humbly pass the plate around their assigned rows one time before the offertory ended. Now, they’ll sometimes make three or four passes on each pew, hover over each congregant wearing a stern glare, and shake their heads judgmentally if someone fails to give.”

The reverend went on to reveal the church’s plans to put all congregants into a multi-level marketing structure, in which those who win a convert over receive a percentage of that church member’s future tithes and offerings, as well as a portion of all offerings from that person’s converts, and so on. 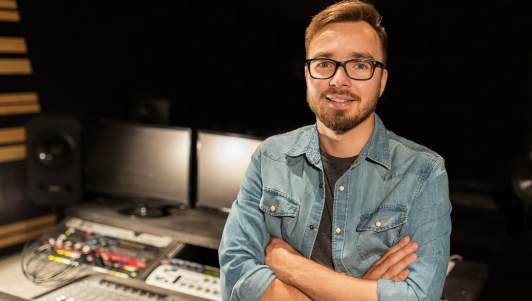 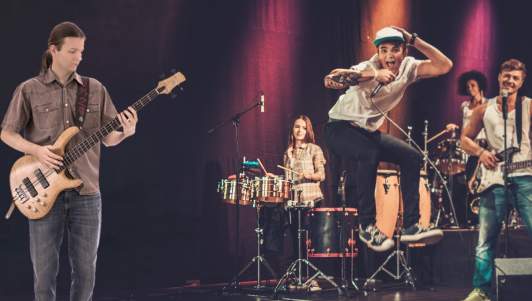 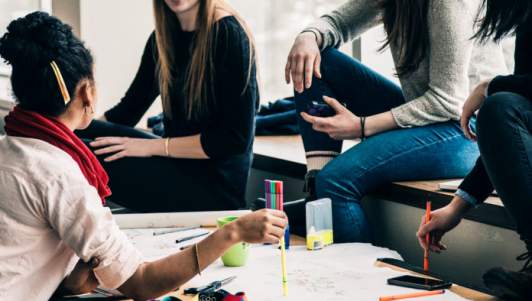 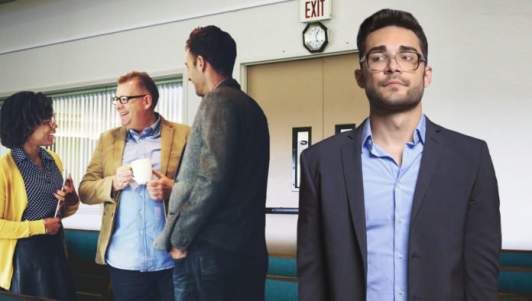 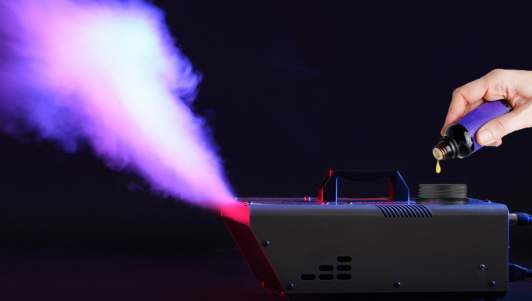