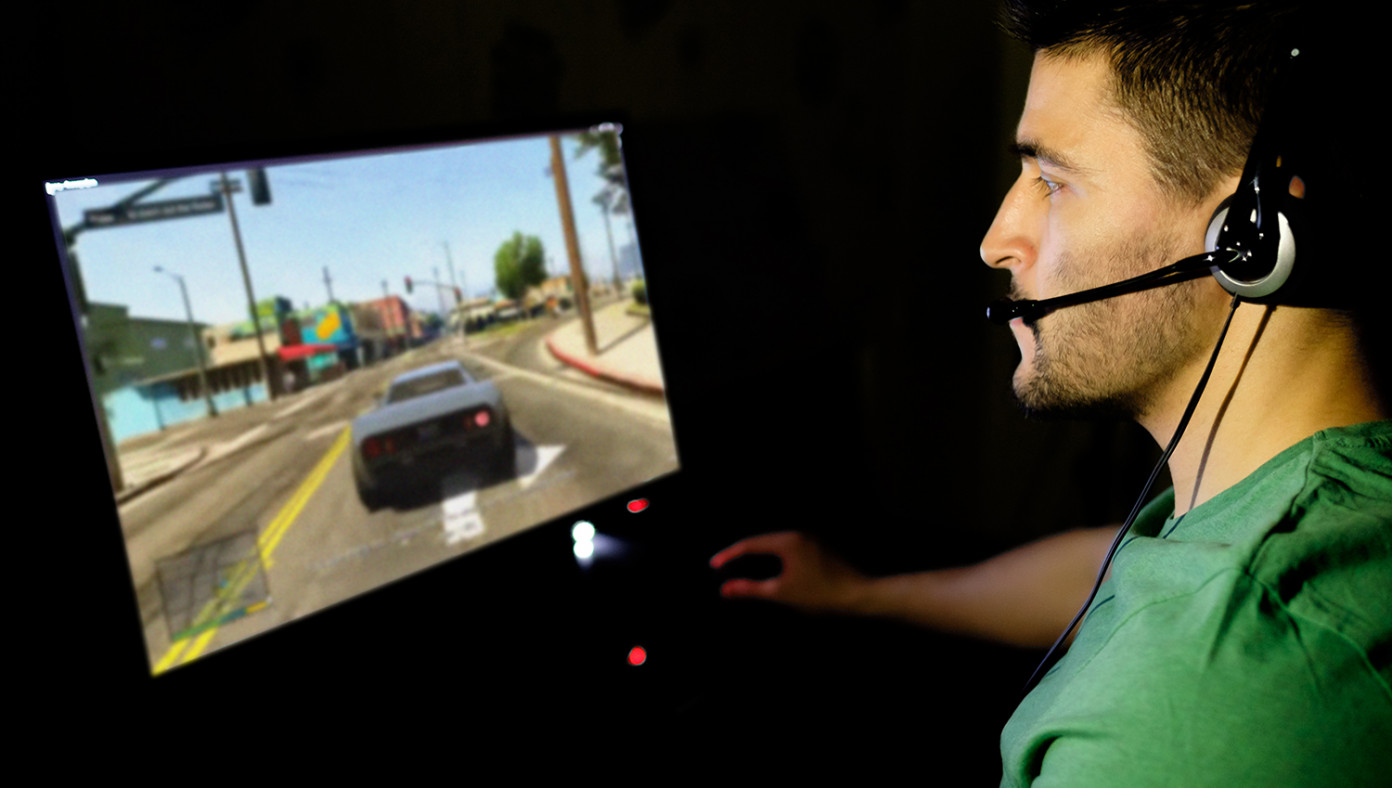 PHOENIX, AZ—Local Christian gamer Kyle Lambert finally got around to playing smash-hit video game Grand Theft Auto V and its multiplayer component, Grand Theft Auto Online. But he ran into a problem when he realized the majority of the game was about hijacking vehicles, running over pedestrians, getting involved in gang wars, and evading the police.

Lambert's solution was simple: he simply obeys all traffic laws throughout the city to ensure he's a good witness to the residents of San Andreas and other players who might be watching.

The man stops at all stoplights, drives the speed limit, and is careful to always use his blinker when turning. He never steals cars but only uses the vehicles the game indicates he lawfully owns. He even uses a custom mod to put a Christian fish decal on the back of his car, hoping to spread the good news.

That's not all he does to bring the gospel to the unreached people of Los Santos. He likes to pick up prostitutes in West Vinewood at night, drive them to a remote location, and then share the gospel with them. Unfortunately, he's never been able to advance very far in the game's singleplayer mode, as he refuses to rob a bank in the very first mission of the game.

"Sometimes the best way to wind down is to boot up my gaming rig, fire up some GTA, and live out my Christian witness by being a careful driver," he told reporters as he drove down to Del Perro Beach for some street preaching. He parked his car next to a parking meter, paid the toll, and then walked down to the beach for his time of evangelism.

"Do you think you're a good person?" he shouted at several passersby.

Other drivers on the streets of Los Santos get upset as he drives too slowly in the left lane, however.

Millennial Horrified As Old Age Filter Shows Him Living On His Own, Working Steady Job 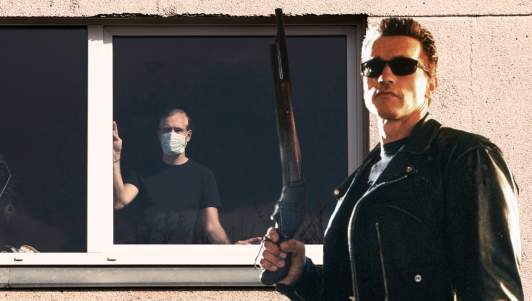 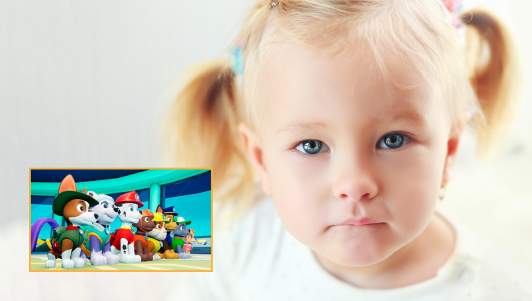 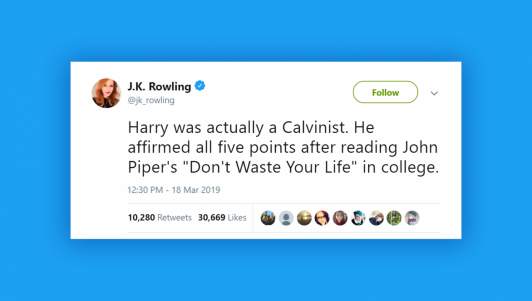 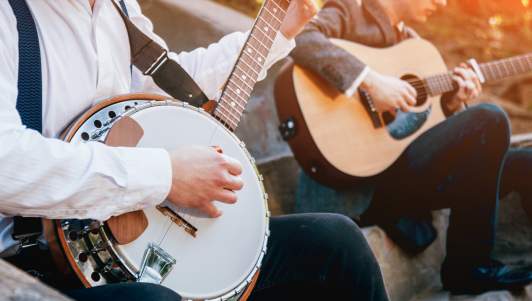