WASHINGTON, D.C.—Last night during the Democratic National Convention, former President Bill Clinton gave a video speech railing against President Trump and calling Trump someone incapable of taking responsibility. Just as Clinton was laying into Trump’s coronavirus response, a special guest appeared in the background of the video: Chris Hansen of Dateline and To Catch a Predator.

“Why don't you have a seat right there?” Hansen said to Clinton. “We need to talk.”

“I’m already seated,” Clinton answered, looking nervous. “Can I... can I finish this up first?”

Clinton then continued to talk about how irresponsible Trump was, though his heart didn’t seem as into the speech as before. When Clinton finished, Hansen said, “Now I want to ask you about when you--”

Hansen was cut off as Clinton ended the video, though apparently the rest of it will be broadcast on a different TV special.

Biden: 'My Doc Says I Don't Have Alzheimer's, Dementia, Or Alzheimer's'
Next Article 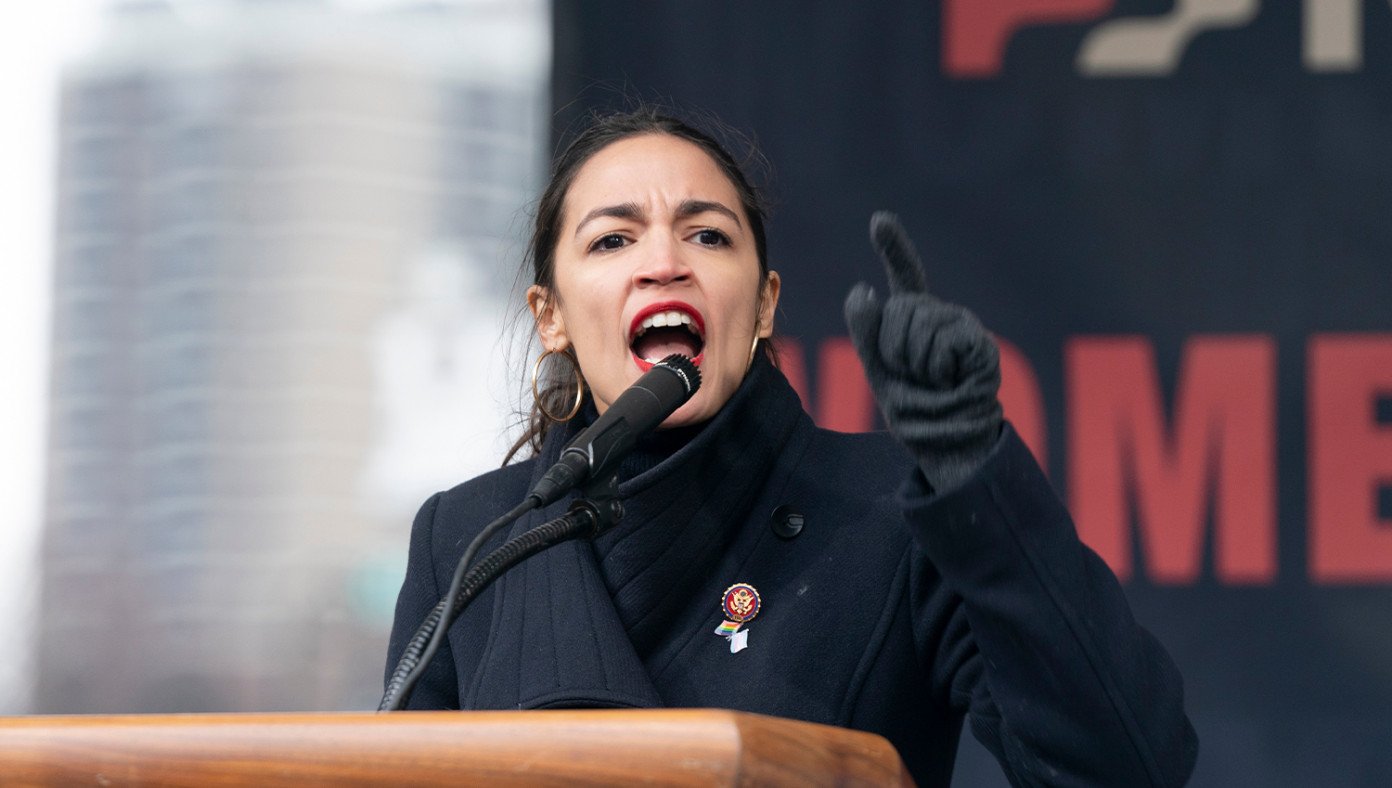