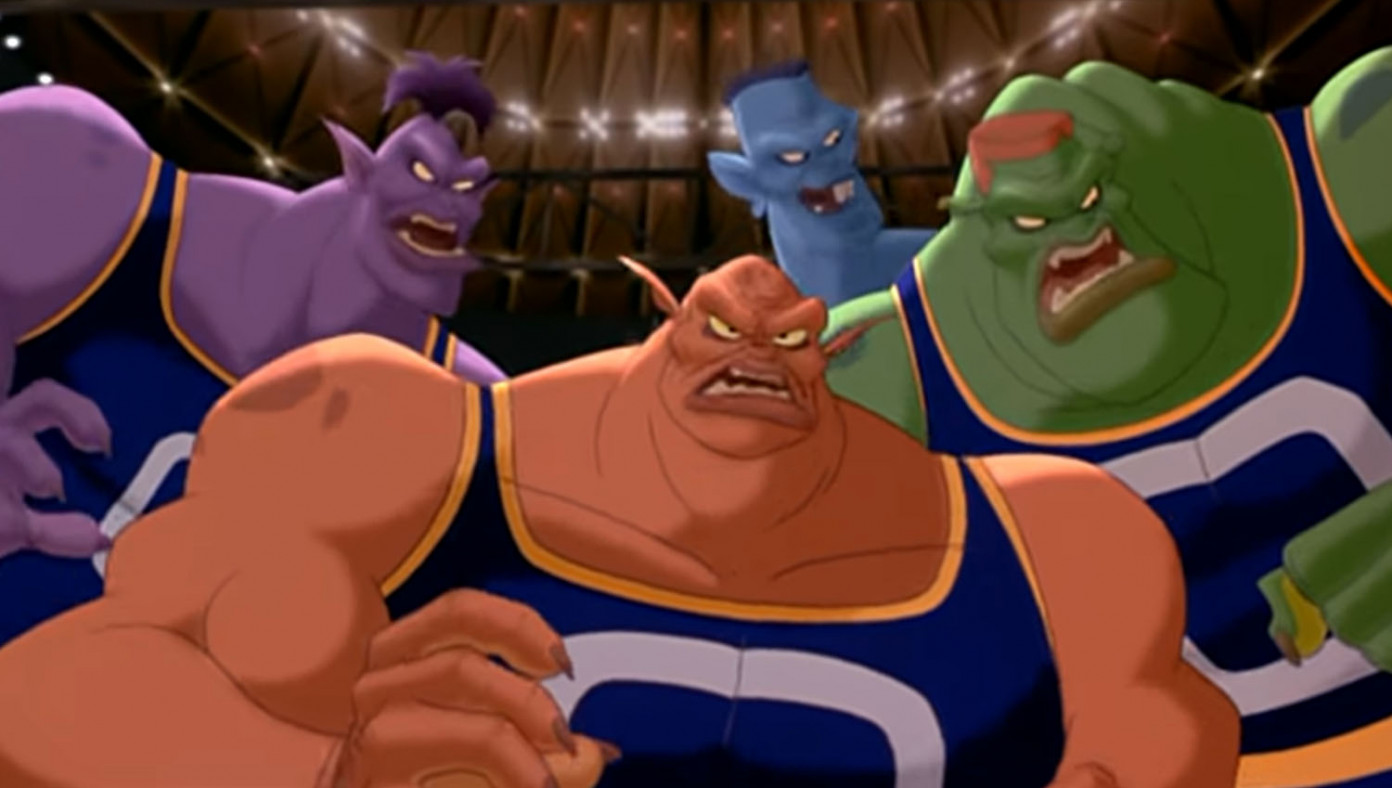 WASHINGTON, D.C.—President Biden, in his executive order signing frenzy, has approved a new policy that is sure to shake up women’s sports. Now, the infamous Monstars will be allowed to participate in women’s basketball leagues.

After absorbing the talents of some of the greatest NBA players of all time, the Monstars were eager to display their powers in full force. And it was just their luck that Biden’s executive order let them play in any league of their choosing regardless of gender, sexuality, or if you came from outer space.

“But they’re not even human! I mean-- they are literally 12-foot-tall giants that weigh over 500 pounds each! How are we supposed to compete against that?” said Bobcats basketball team captain Evalyn Jones. “Does anyone see this? Does anybody care?”

Norah Major, another senior at Central High, expressed her optimism for the coming season saying: “I’ve trained and practiced basketball my entire life. This is our last chance to qualify for state! We should be fine as long as we aren’t playing against some intergalactic behemoths from space.”

Biden has explained that there’s absolutely no reason the Monstars shouldn’t be allowed to compete against the high school girls if that’s what they want to do. “Look, here’s the deal, you’re gonna tell these aliens of color that they can’t play? That’s discrimination, folks!” said Biden. “We can’t have it, plain and simple.”

“It’s like trying to guard an SUV. And that green one with spikes coming out of his back just breathed fire! How is that not a foul?!” argued Collins Smith to the ref to no avail. Unfortunately for her, in accordance with Biden’s executive order, the hands of the referees were tied. Also, none of them wanted to risk the anger of the Monstars.

The girls tried to recruit Lebron James to their side to go toe-to-toe with the Monstars, but he instead sided with the Monstars and saw nothing wrong with this matchup. "It's time for all leagues to embrace progress and become more inclusive."

In the end, the girls played their best and put up a strong fight. By halftime, the Monstars were leading 178 to 0, and their overly aggressive playstyle had sent half of the girls to the hospital. Despite this, the high school girls remained hopeful that Biden would sign another executive order any second allowing the Looney Toons to join their team for the last 2 quarters. 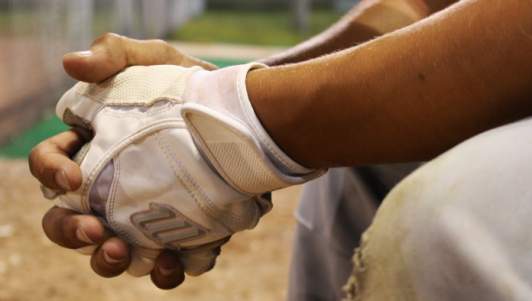 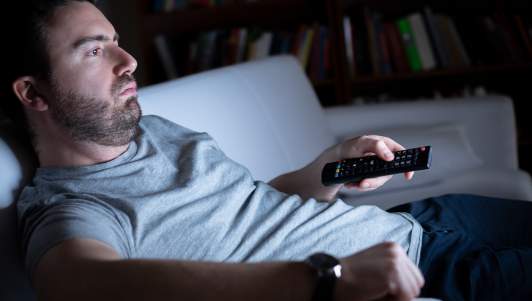 Sports
50-Year-Old With Arthritis Wins PGA, Proudly Proves Once And For All That Golf Is Not A Sport

Sports
Weird But True: Two Christian High Schools Have Been Stuck In A Tied Football Game For Six Months After Both Teams Invoked Philippians 4:13