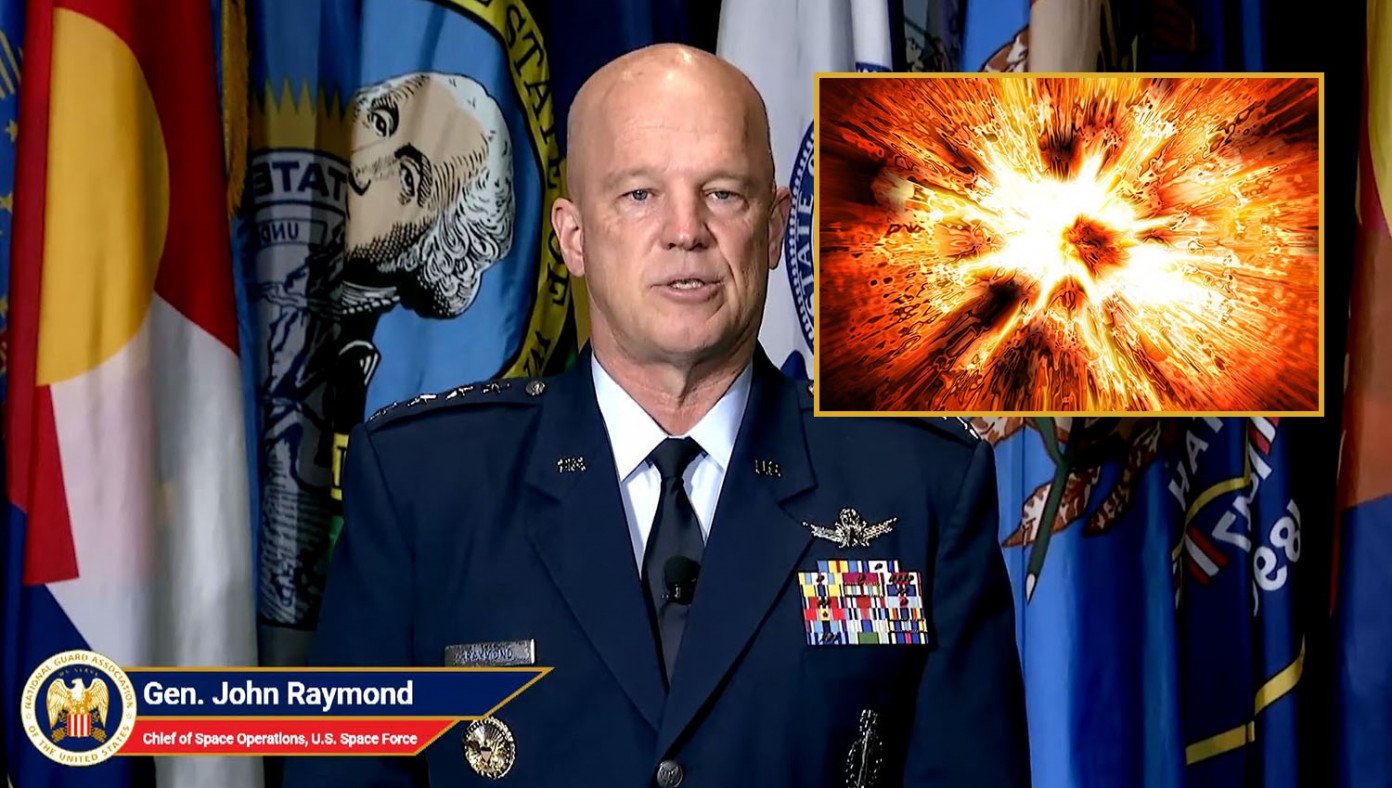 HUNTSVILLE, AL—After the Pentagon announced this week they will now consider climate change a serious national security threat, all branches of the military are mobilizing to protect America from an enemy that is threatening the beachfront properties of millionaires around the world.

"We are taking this threat very seriously," said General John Raymond, Chief of Space Force Command Operations. "According to our intelligence reports, the Sun is the single greatest cause of climate change known to man. It's a deadly weapon Mother Nature could wield against our country at any moment."

"Therefore, we have decided to conduct a preemptive attack on the Sun to show it who's boss. We must cripple this deadly force before it can do any more damage to my bald head. Seriously-- nothing works. I use so much sunscreen and I still burn. The Sun must pay."

Other branches of the military are conducting operations to fight climate change as well.

The Army announced they will be blowing up gas stations around the country to prevent people from buying all that fossil fuel.

The Navy has tasked thousands of their personnel to go to the ocean with giant straws and drink as much of the ocean as they can to prevent the sea-level rise.

The Air Force announced they will continue their usual practice of ordering Chipotle on Grubhub for dinner.

"We must double our resolve to defeat the Sun," said General Raymond. "We won't let it win."